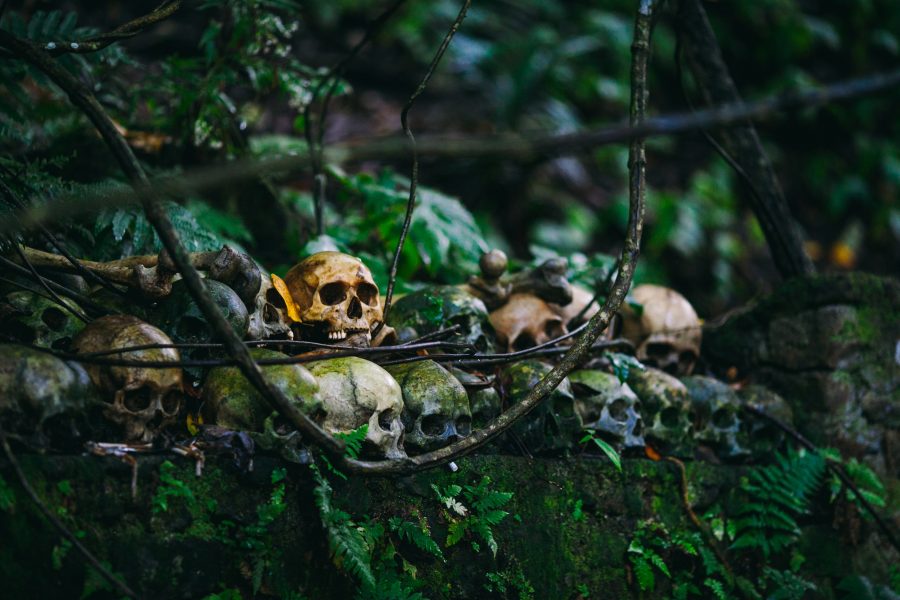 Litecoin is facing death by the cross.

Litecoin’s 2019 has taken a sharp U-Turn. Hailed as one of the top gainers among large-cap cryptocurrencies in the market, the fifth largest coin is staring down at an imminent bearish run. The digital silver’s massive gains of 2019, which took it to a 320 percent price high from a YTD standpoint, may be wiped clean, in entirety or in part owing to the coming of the Litecoin Death Cross.

With the collective cryptocurrency market in a well-and-true stalemate after Bitcoin fell to a four-figure mark yet again, coupled with Litecoin’s halving episode, the price of LTC has been crashing. LTC saw its block halving in early August and since then, the price has fallen off a cliff. Reaching its price peak for the year at $141 during the end of June, the price has been falling since. At press time, the coin’s price of $64.12 is a whopping 54 percent below its price peak.

The major scalps in Litecoin’s price were seen in three phases. Firstly, the price dropped by 16.28 percent immediately after reaching $141, taking the price to $103.4. The second setback dropped the price down to $84.63, a 12.33 percent drop during the early days of August, prior to the halving. Finally, the price shaved 15.93 percent of its value between 12 August to 15, taking the price August to $75.84, below which the cryptocurrency is trading at press time.

In late April, Bitcoin entered the Golden Cross, owing to the 50-day moving average moving above the 200-day moving average. On the face of it, this movement seemed trivial, but during the five months that followed, the price of Bitcoin rose from $5,000 to well over $13,000. Despite the fact that a drop to $10,000 was recorded, it still meant that Bitcoin had risen by 84.36 percent against its price at the start of the Golden Cross.

Litecoin however has entered its Death Cross, as its 50-day moving average has dropped below its 200-day moving average. The same occurred on August 30, following two severely bearish days for the cryptocurrency. On August 28, the digital silver dropped by 8.64 percent in value, and the following day saw a further 4.92 percent drop which resulted in a rapid fall below $70. Within hours, the price was below $65. Litecoin’s current price of $64.12 is its lowest price point since the beginning of April.

Interestingly, despite the hype of Bitcoin’s massive bullish movement in 2019, Litecoin and other altcoins remains in the king coin’s shadow. Litecoin in fact, saw its Golden Cross realized more than a month prior to Bitcoin’s golden coming. On March 15, following weeks of bullish action, the coin’s 50-day MA crossed over its 200-day MA. This bullish crossover saw the price rise by 220 percent from start to peak, and by over 52 percent to the press time price of the coin.

The last time Litecoin entered the dreaded Death Cross was on 20 April, 2018. Within the 11-month window of the Death Cross, the price dropped by 86 percent to its lowest point of $21, the lowest point since May 2017.

With concerns about Litecoin’s hashrate, the Litecoin Foundation’s funding and the plummeting price, the coming of the Death Cross is only going to make things worse; where does digital silver go from here?

Related Topics:Death CrosslitecoinLTCNews
Up Next