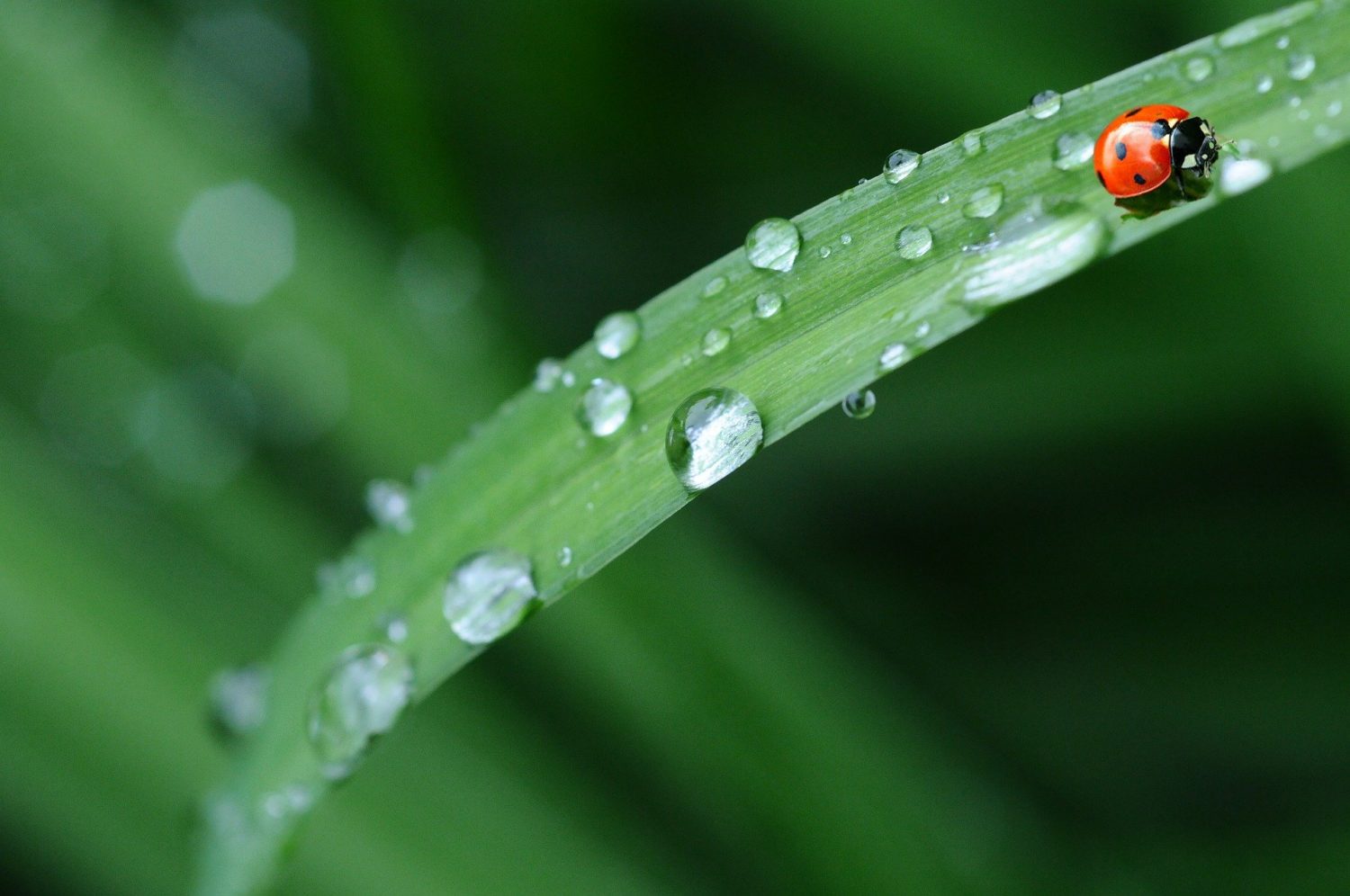 Bitcoin Cash and Doge have spent August bouncing from support to resistance. At press time, both coins lacked momentum to force a big move up or down. The direction they are heading towards might be better gauged in the next few days. Ethereum Classic was able to defend support but did not offer anything else. 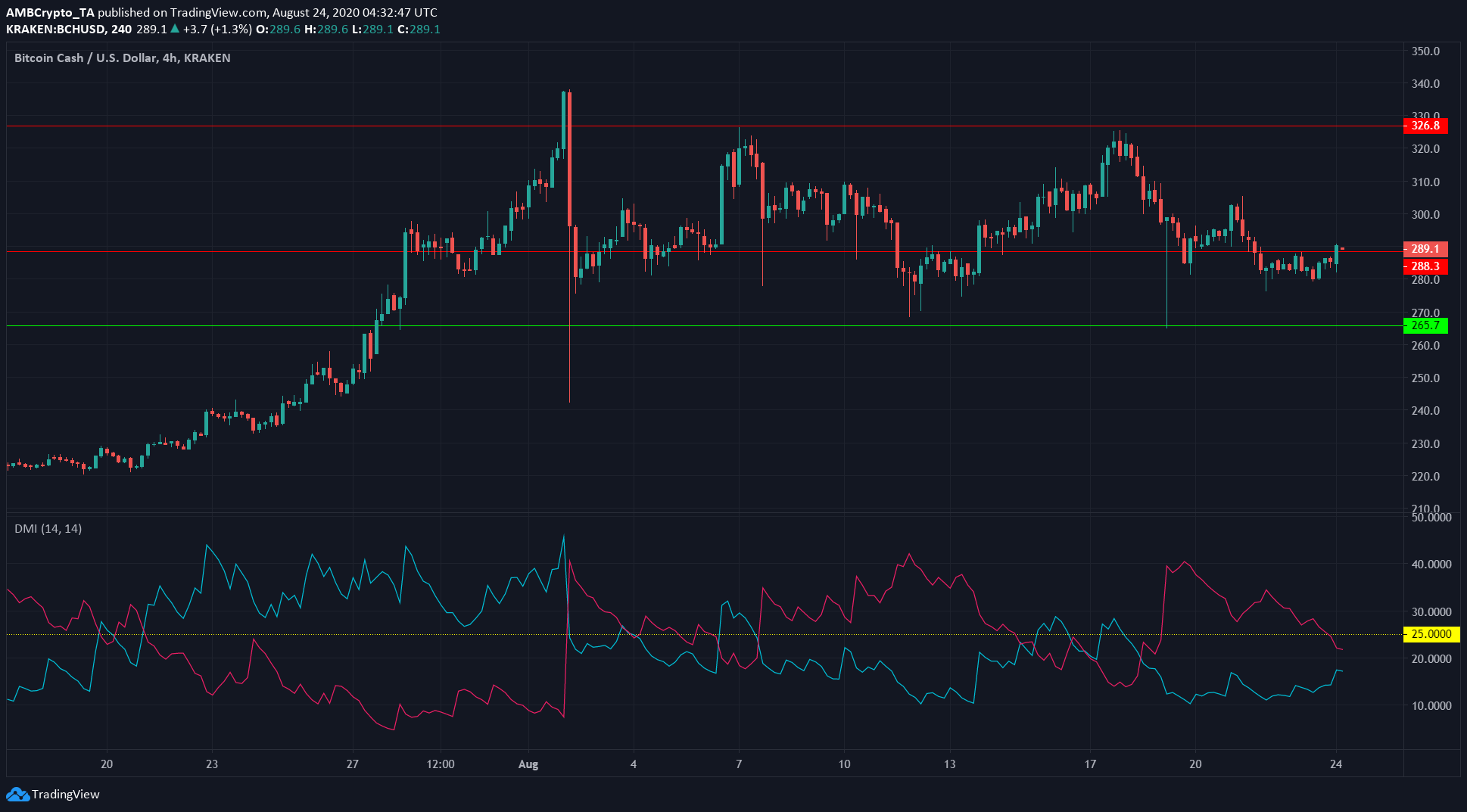 Bitcoin Cash reclaimed rank 5 on CoinMarketCap, with a capitalization of $5.35 billion. It had a much lower than average daily trading volume of $1.03 billion on august 23, half the daily average for August.

The fall in volume indicated that BCH was not strongly trending. Directional Movement Index indicated a weakening downward momentum, as -DMI (pink) crossed below the 25 value mark. Generally, values above 25 signal a strong trend. 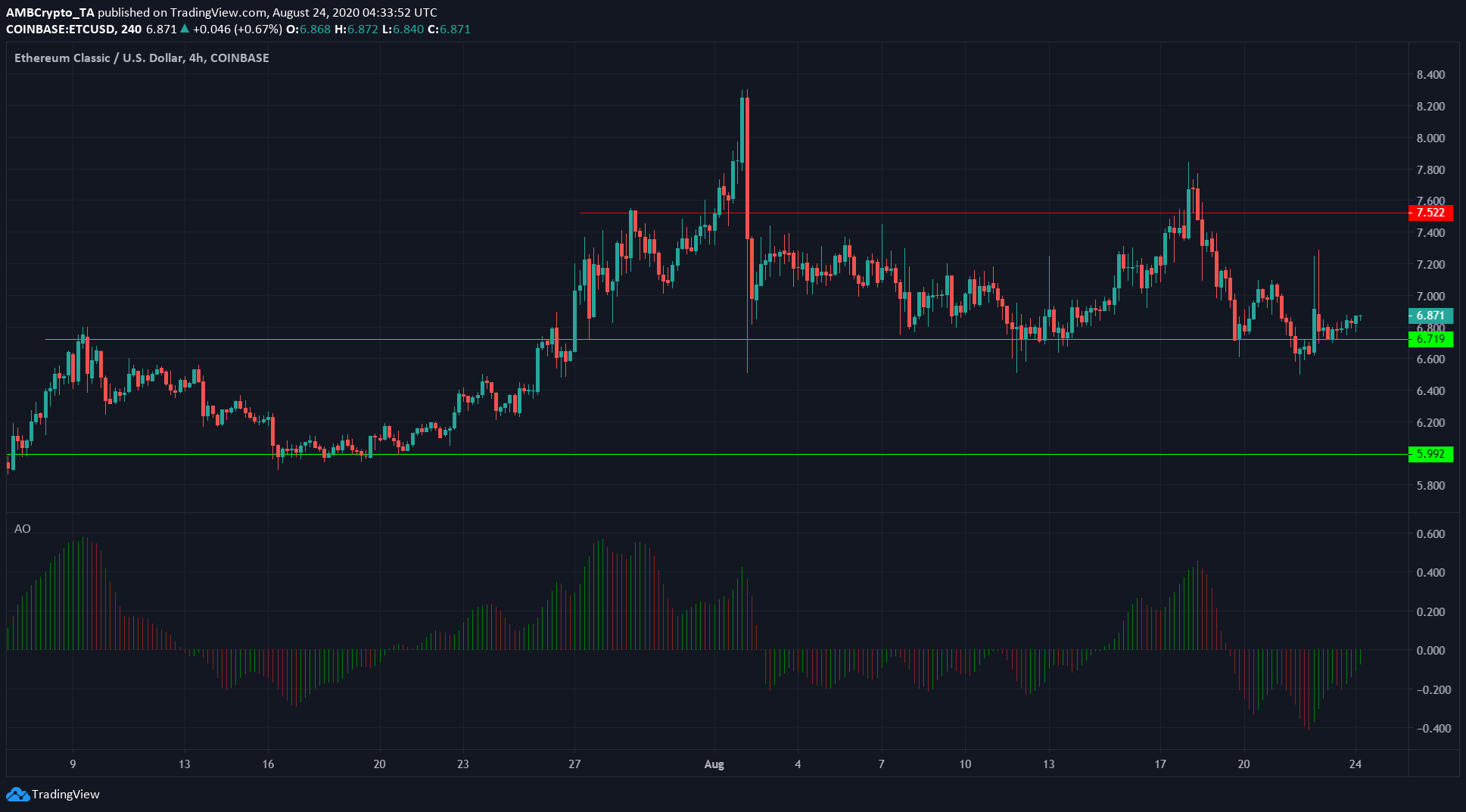 At the time of writing, ETC was trading at $6.87, just above support at $6.71. Awesome Oscillator did not show a shift to bullish momentum. Consolidation around this zone of support is possible, before another attempt at breakout beyond $8 in the long-term.

The more likely scenario is a continued price depreciation. 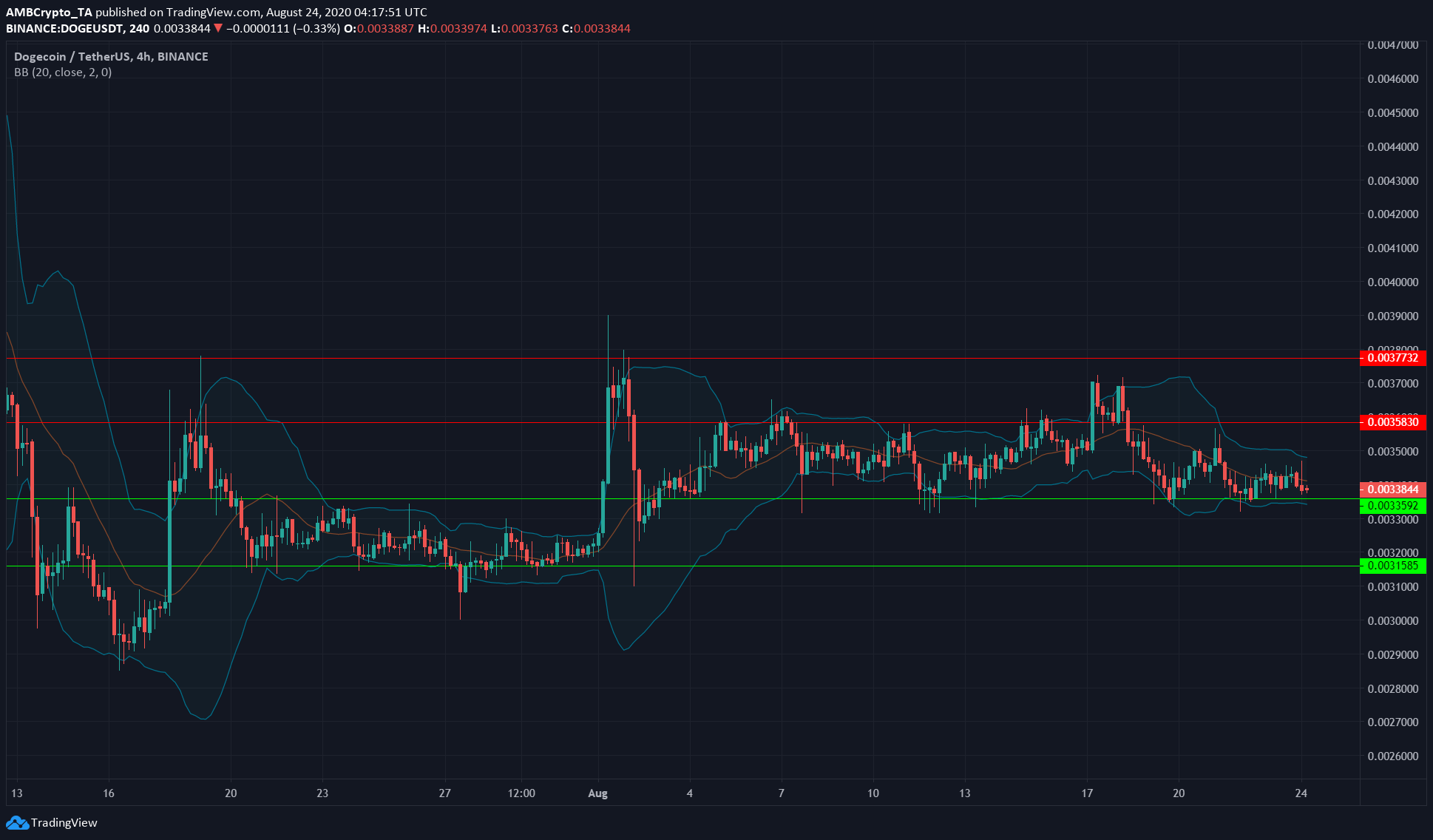 The memecoin of cryptocurrencies, Dogecoin tested immediate support and resistance multiple times in the past few weeks. It was unable to break past the important levels and looked set for more of the same.

Lacking the definitive momentum that carried it to highs near $0.005, DOGE has been experiencing more steady, unhurried price action. Bollinger bands have stayed tight for much of August, apart from a couple widenings to indicate a strong move.

Here are 7 factors that can derail a Bitcoin bull run