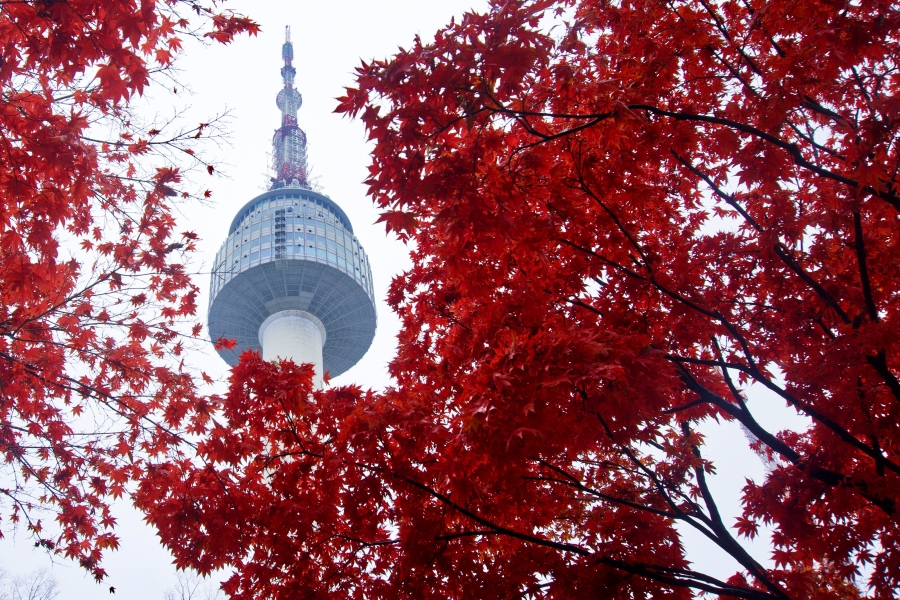 South Korean exchange, UpBit, announced on its website today that it would cease to give trading support for privacy coins from 30 September this year, in an effort to block possible money laundering on the platform. The coins being delisted include Monero [XMR], DASH, ZCash [ZEC], XHV, TUBE and PIVX.

UpBit is also immediately halting deposits in these cryptocurrencies and will cancel orders requested before the end of transaction support in KRW, BTC, ETH and USDT.

The exchange clarified that it will continue to consider cryptocurrencies that represent anonymity functions as candidates for significant investments and transactions and that cryptocurrencies which selectively utilize anonymity features will be supported for transparent deposits/withdrawals.

This news comes just days after OKEx Korea announced their plan to delist 5 privacy-centric coins, citing the ‘travel rule’ recommendation made to national regulators by the Financial Action Task Force (FATF). While UpBit had announced the same before OKEx, the SOuth Korean exchange announced the date for the same today, confirming the development.

The FATF is an intergovernmental organization that develops policies to combat money laundering. And while it isn’t mandatory for nations to comply with their recommendations, it could see non-compliant nations put on a financial blacklist. The FATF’s ‘travel rule’ recommendation states,

“It is recommended that exchanges be able to collect relevant information such as the name and address of the sender and recipient of the virtual asset.”

Though UpBit will stop giving trading support for these crypto-assets in 10 days, users can still make withdrawals for upto 30 days after the end of transaction support.