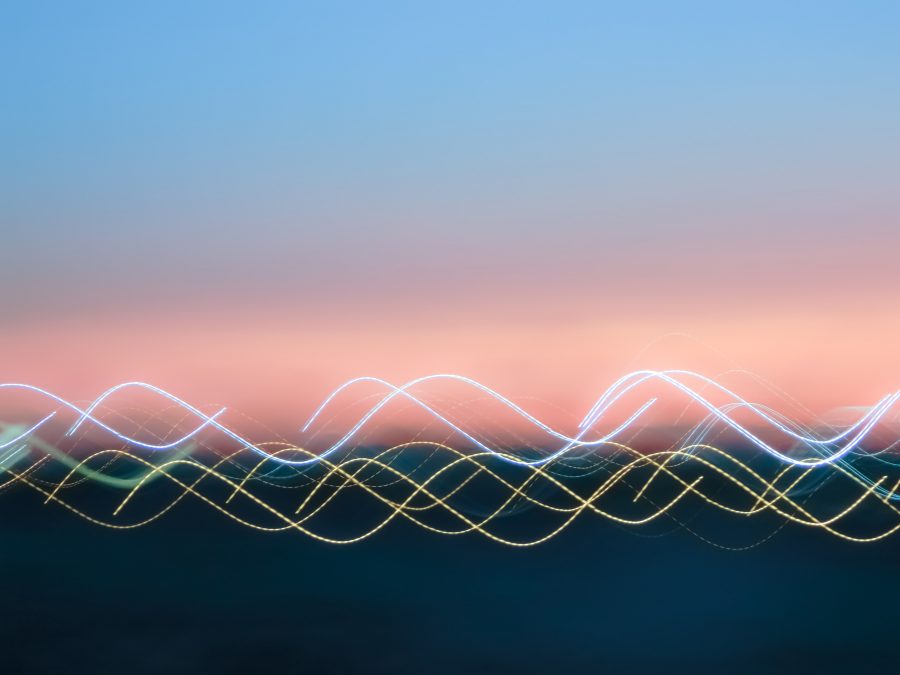 The world’s second-largest cryptocurrency and perhaps the largest smart contracts platform has been performing well beyond expectations, especially over the last few days. Ethereum is the biggest altcoin, both in terms of market cap and liquidity, and has been rallying against BTC while other altcoins are slowly starting to follow suit. The parabolic rise, while good, has some repercussions which will be reflected in the coin’s price over the next few days.

Over the last 21 days, Ethereum has risen by a whopping 29%, while the rest of the altcoins like XRP, BCH, or LTC are playing catch-up. As seen below, from September 6 to 19, Ethereum has clearly outperformed top altcoins. 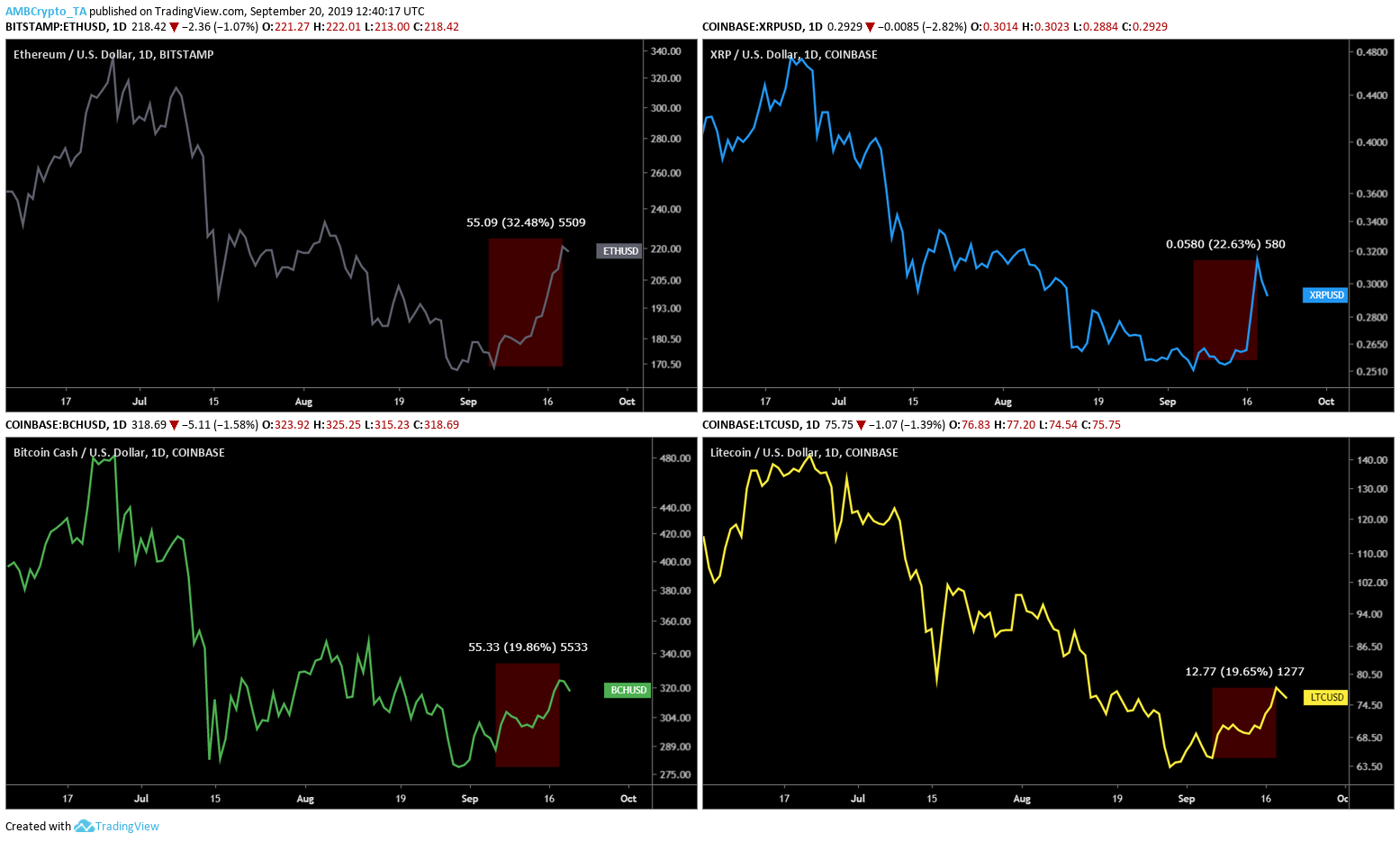 Ethereum developers have been working on scaling the blockchain since it is getting crowded with a lot of stablecoins. The most important development is the surge of Tether transactions on ETH blockchain. Almost 25% of all transactions taking place on ETH blockchain now belong to Tether, causing miners to discuss the possibility of raising gas fees. 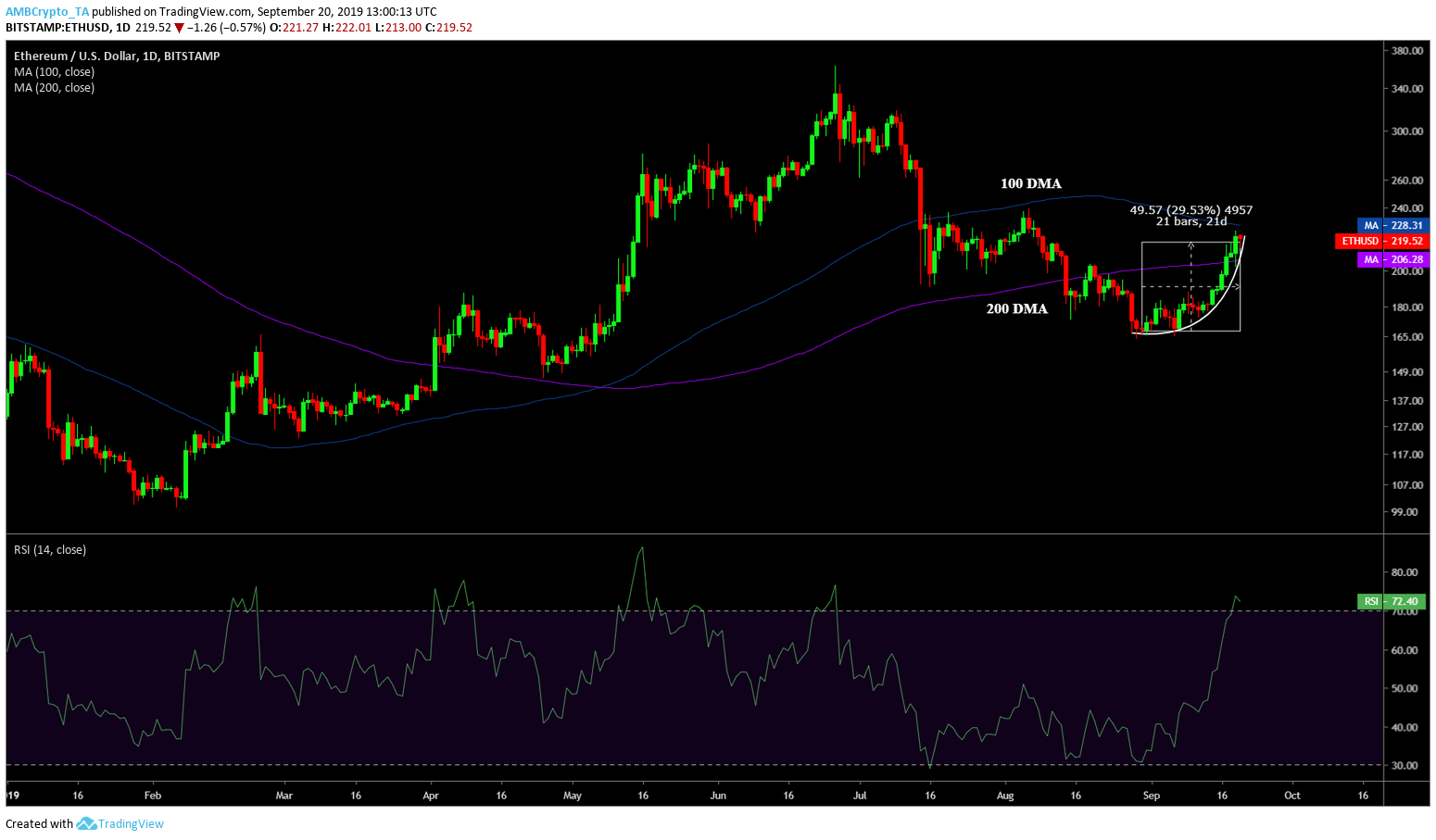 Despite all of the hubbub, Ethereum has managed to pick itself up and rally higher, especially against BTC, making it one of the top-performing assets based on market cap. In terms of USD, the coin has witnessed a parabolic run, similar to what BTC witnessed during April 2019. Good as this might be for Ethereum, the sudden rally is usually followed by a period of consolidation. Bitcoin’s sudden rise was also seen by consolidation, which is still underway, even after 4+ months.

The collapse of ETH started right when BTC hit a peak on 26 June; this collapse caused ETH to breach the 200-DMA exhibiting massive bearish indications. However, as seen above, the price climbed back up the 200-DMA and hit a ceiling at the 100-DMA. Combining this with the RSI indicator, which has also hit an overbought zone, indicates that Ethereum’s parabolic rally might have come to an end. ETH has small leeway up to $230. 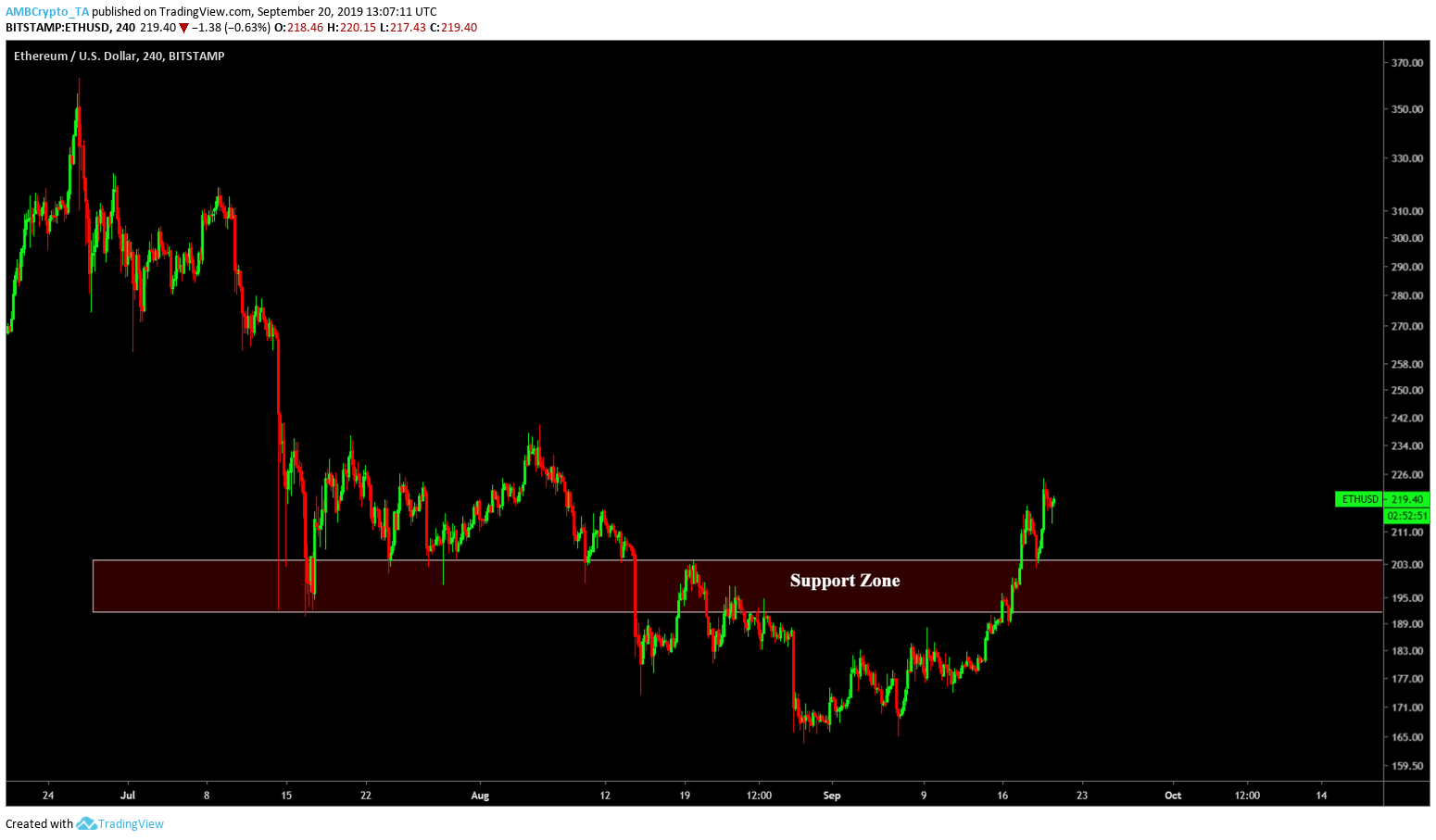 The time has come for Ethereum’s curtain to fall, making way for consolidation or even a pullback to immediate support ranging from $200 to $190.