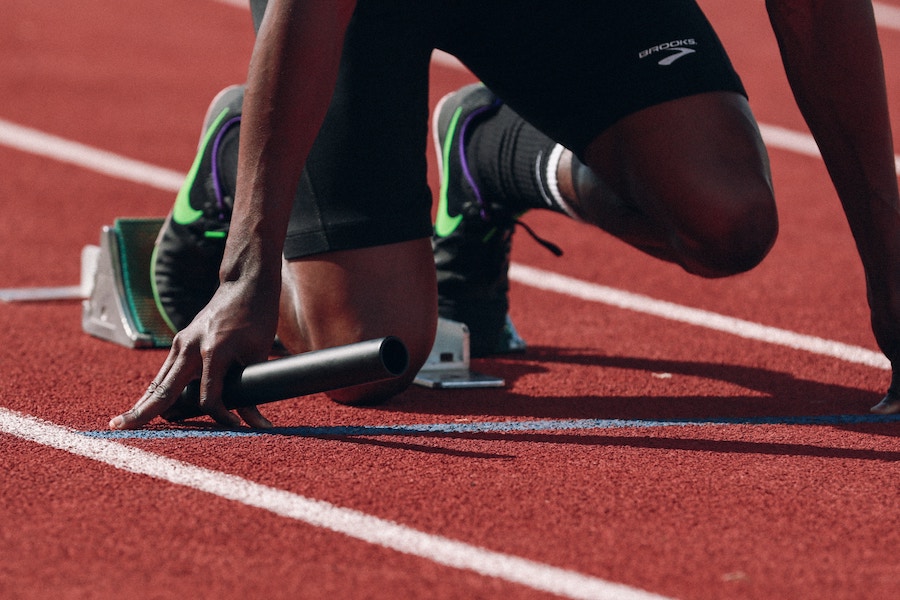 Ethereum’s upcoming hard fork, Istanbul, will be taking its preliminary step with the Testnet upgrade in October 2019. The upgrade was supposed to go live this coming month, but was postponed to a later date due to a delay in clients upgrade. The block number and the date for the Mainnet upgrade are yet to finalized by developers.

Further, in the core dev Gitter Channel, Hudson Jameson, Community Manager at Ethereum Foundation, proposed the block number 6485846, which would be around October 2 for Istanbul’s Ropsten Testnet upgrade, considering the average block time is at 17 seconds. The core developers are yet to come to a consensus on the Ropsten Testnet proposal. Jameson said,

The Istanbul hard fork introduces six Ethereum Improvement Protocols [EIPs] and at press time, four out of five Ethereum clients had merged the EIPs. The proposed EIPs are,

In terms of client update, Aleth and Trinity are the only remaining clients that are yet to merge all the improvement protocols. Whereas Geth, Parity, Pantheon [Besu] and Nethermind have merged all the six EIPs, with Geth and Besu merging Genesis activation support and activation delay switch.