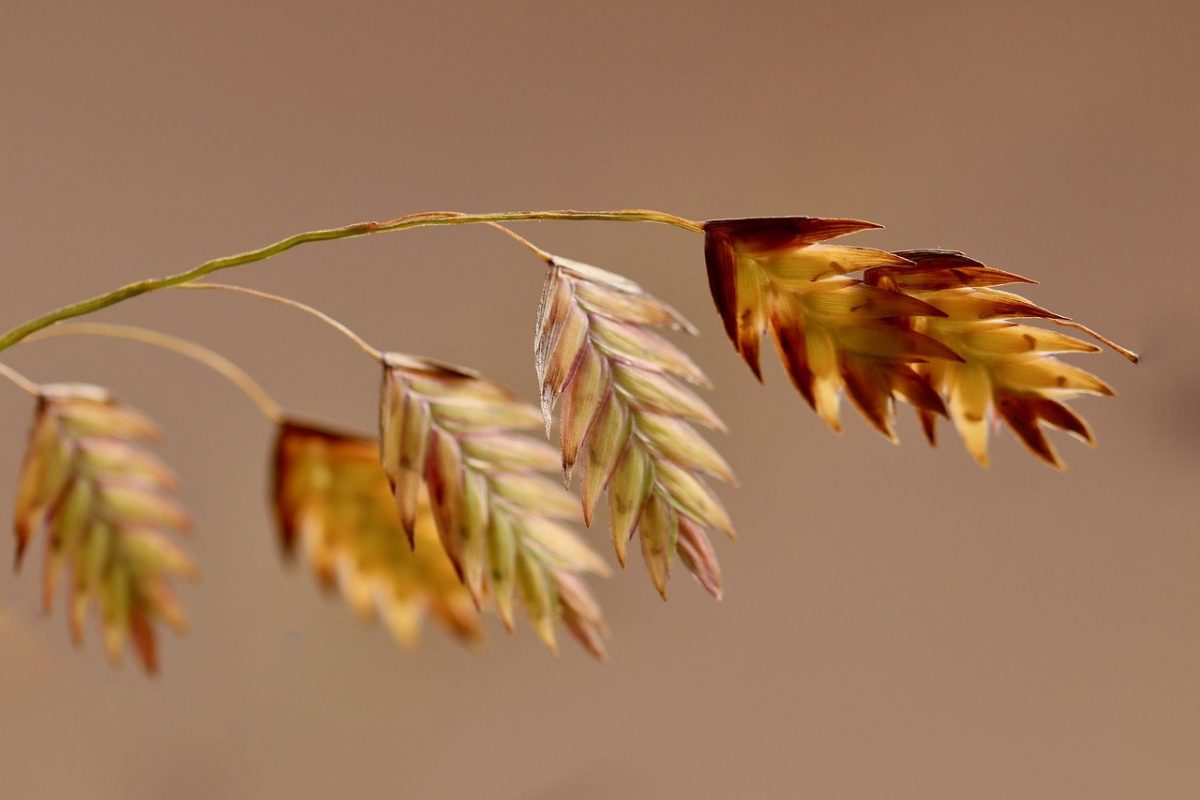 The altcoin markets saw remarkable gains made in a quick span of time, and more green was likely to be seen. Bitcoin Cash and Ethereum Classic surged past strong levels of historic resistance, while Aave could be set for a period of consolidation. 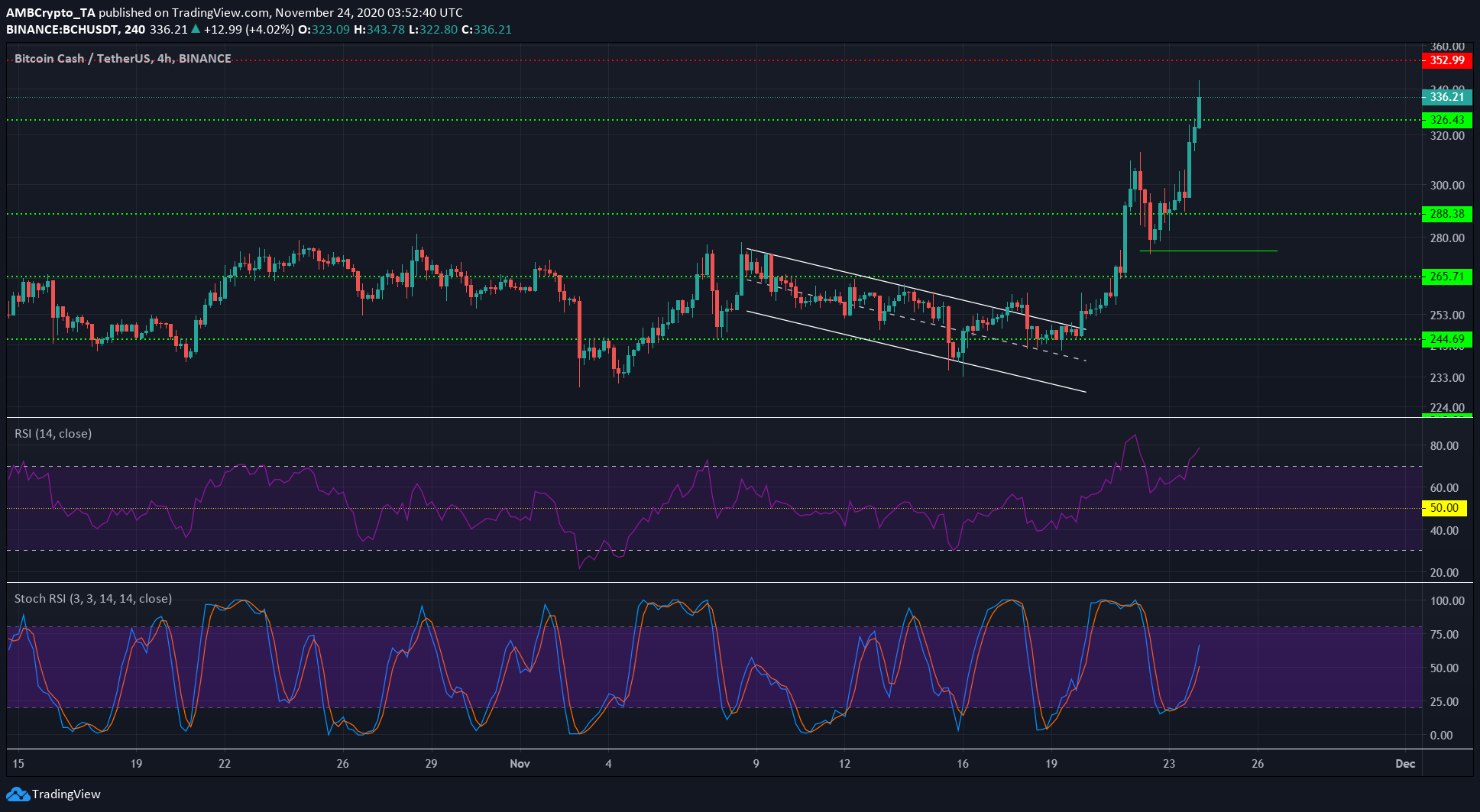 The RSI was in overbought territory but that does not necessitate an immediate drop in price for an asset. However, it did indicate that the upside to BCH was limited in the short-term and a pullback can be expected.

The Stochastic RSI was also climbing, and taken together it can be concluded that BCH would likely test resistance at $353 and see a pullback. It could drop to find at the $326 level before another move upward. 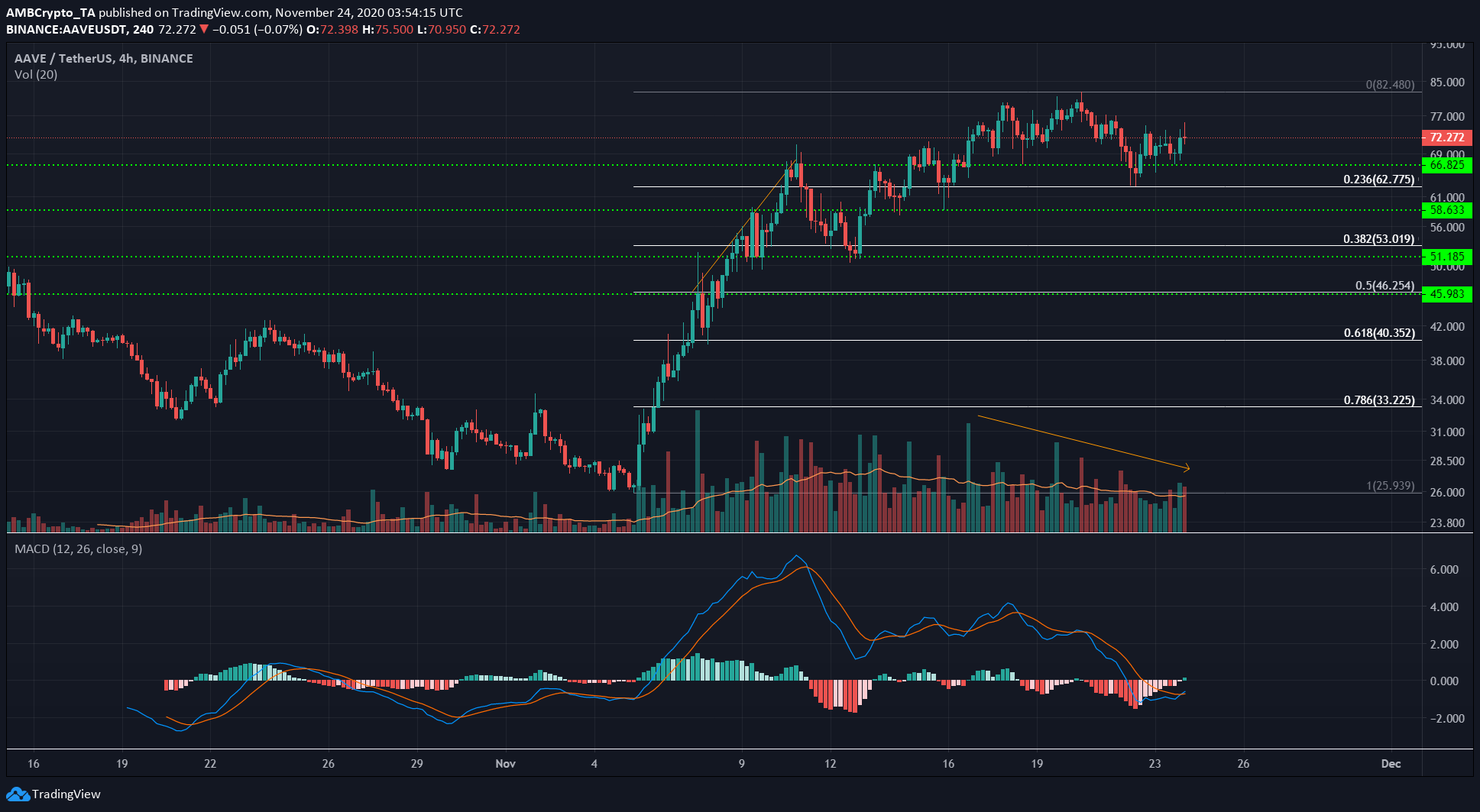 The MACD was beneath the zero line to denote bearish momentum but had formed a bullish crossover to generate a weak buy signal.

The trading volume has been trending lower in the past few days. This pointed toward a period of consolidation above $66 for AAVE, or a possible minor drop to a level of support below over the next few days. 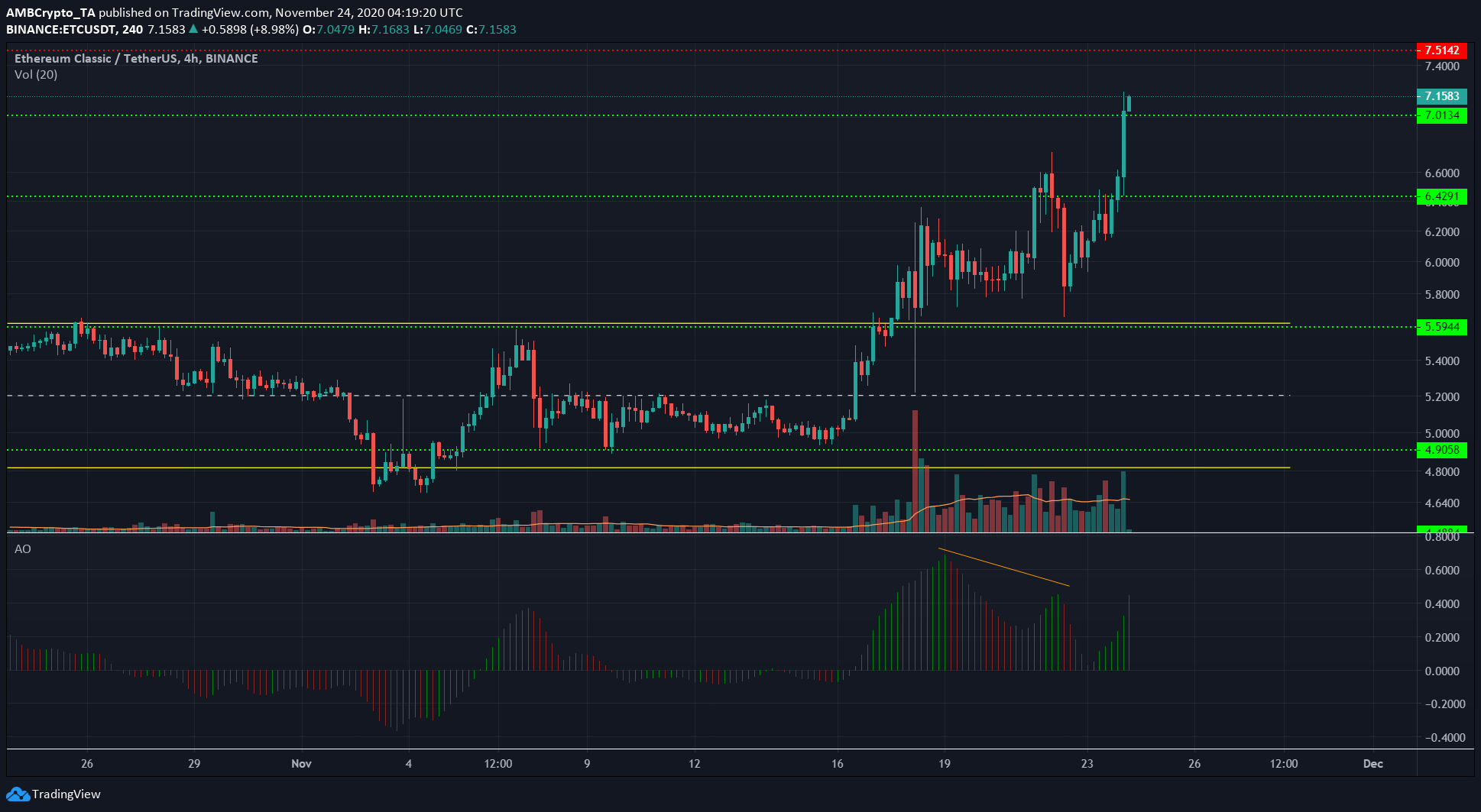 Ethereum Classic had spent the past two months trading within the levels at $4.8 and $5.6, and saw a breakout in price last week.

This was followed but a surge past the levels of resistance at $6.42 and $7. The Awesome Oscillator showed a bearish twin peak setup, and the price dropped as low as $5.8 before a recovery.

The sentiment in the altcoin market was strongly bullish, and ETC could be on the way to test resistance at $7.5 in the next few trading sessions.

A retest of $7 support could also occur, but would likely be followed by a move upward.