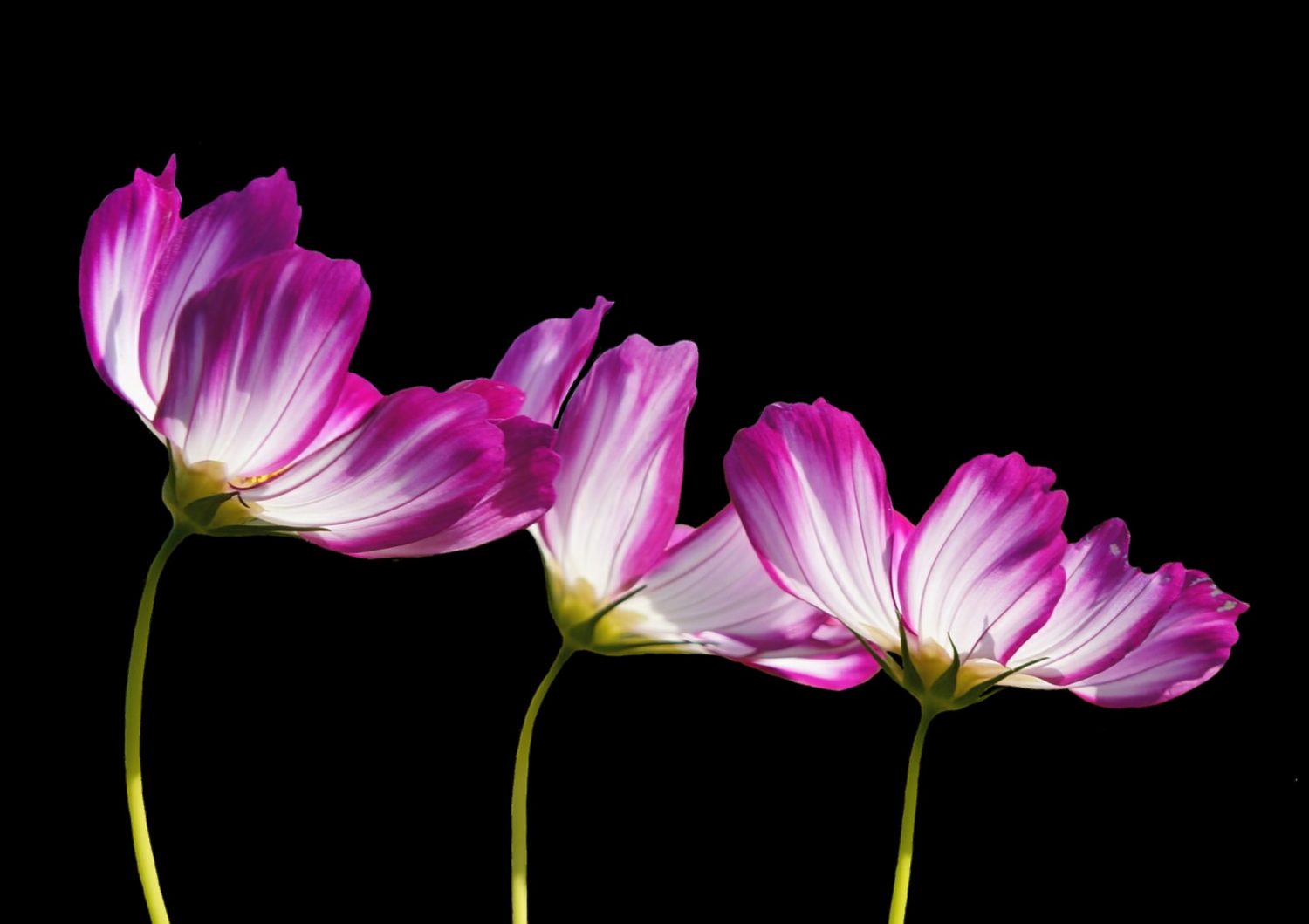 A tepid 24-hour period in the digital asset industry saw little movement among altcoins as the 3rd quarter of 2020 commenced. While the collective market cap of the cryptocurrency industry remained unchanged at $260 billion, Bitcoin continued to hold a dominant share of 64.8 percent in the market. 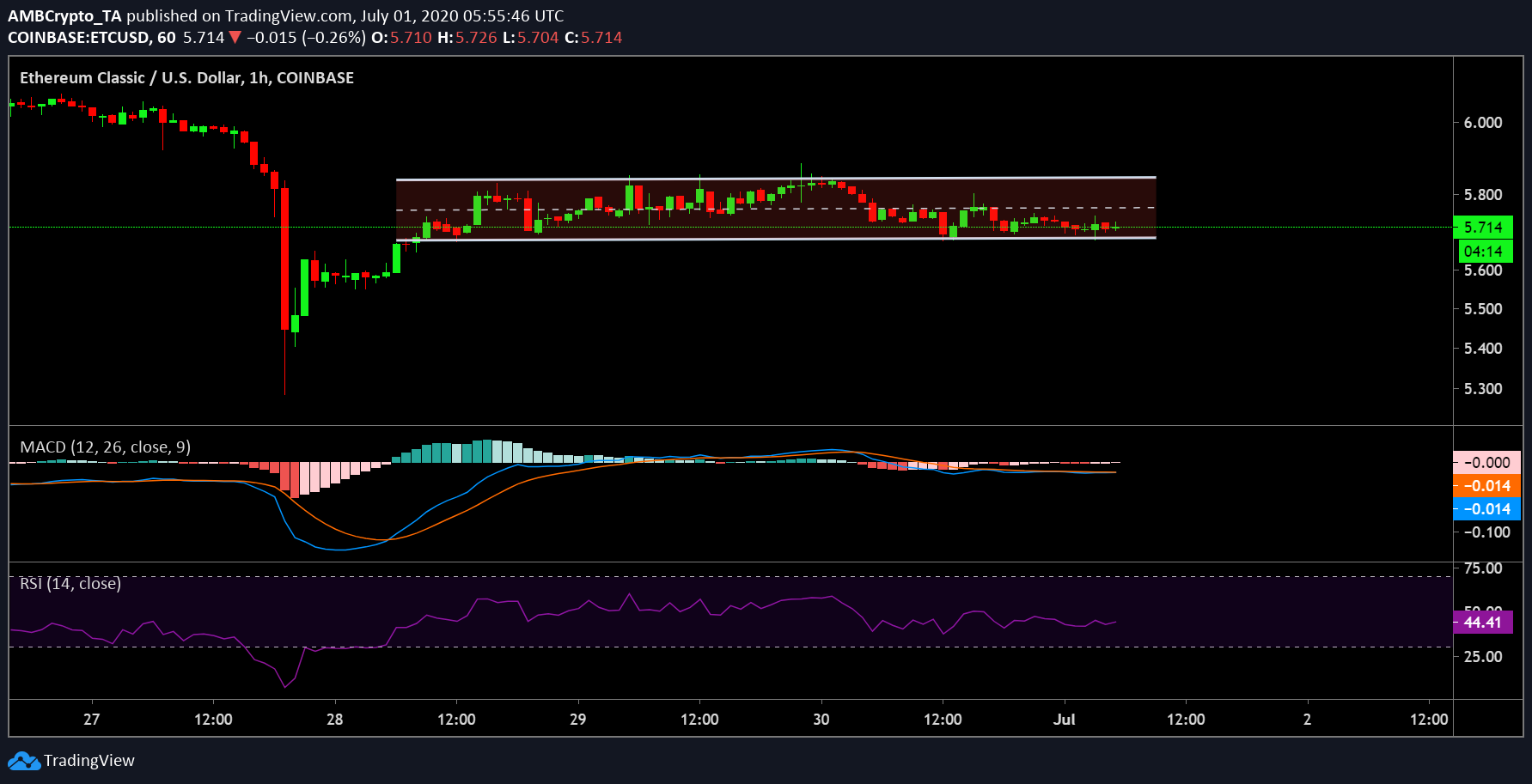 Over the past 3 days, Ethereum Classic has maintained sideways movement on the charts between the $5.69-$5.82 range, keeping price volatility in the market to a minimum. A 1.12 percent dip over the last 24-hours suggested its close proximity to its resistance level at $5.68. ETC had a market cap of $668.55 million, at the time of writing, with a below-par trading volume of $116.31 million over the past 24-hours.

The Relative Strength Index and the MACD also pointed to a relatively neutral trend in the market. While the MACD line and Signal line were mediating at close range, the RSI noted neutrality between ETC’s buying and selling pressure.

13th ranked Chainlink registered an uptrend from $4.43 to $4.54 over the past 36 hours or so, with a market cap of $1.6 billion, at the time of writing. LINK was also observed to have exhibited a trading volume of $350 billion over the past 24-hours.

Despite appearing bullish, market indicators hinted at a bearish scenario, with the Parabolic SAR’s dotted markers hovering over the candlesticks, at press time. The Chaikin Money Flow or CMF was near zero, suggesting that there was no net capital inflow or outflow.

The MACD was bearish as well, as the red line hovered over the blue MACD line.

Chainlink’s recent resurgence has been drawing a lot of attention from China, with China’s Blockchain Service Network integrating Chainlink Oracles into its ecosystem.

Finally, Tezos looked set to finally move past its ICO demons as the organization behind Tezos is likely going to avoid SEC action with a $25 million class-action lawsuit settlement on 27 August.

The 12th ranked cryptocurrency appeared to maintain oscillation between the trendlines of a descending triangle, suggestive of a bullish breakout. The bullish narrative was supported by a rise registered by the Relative Strength Index or RSI, which indicated higher buying pressure.

However, the Parabolic SAR continued to raise bearish concerns over the near-term as the dotted markers appeared over the candles.

Bitcoin’s DAA not as ‘promising’ as expected

Cardano takes the next step towards Shelley