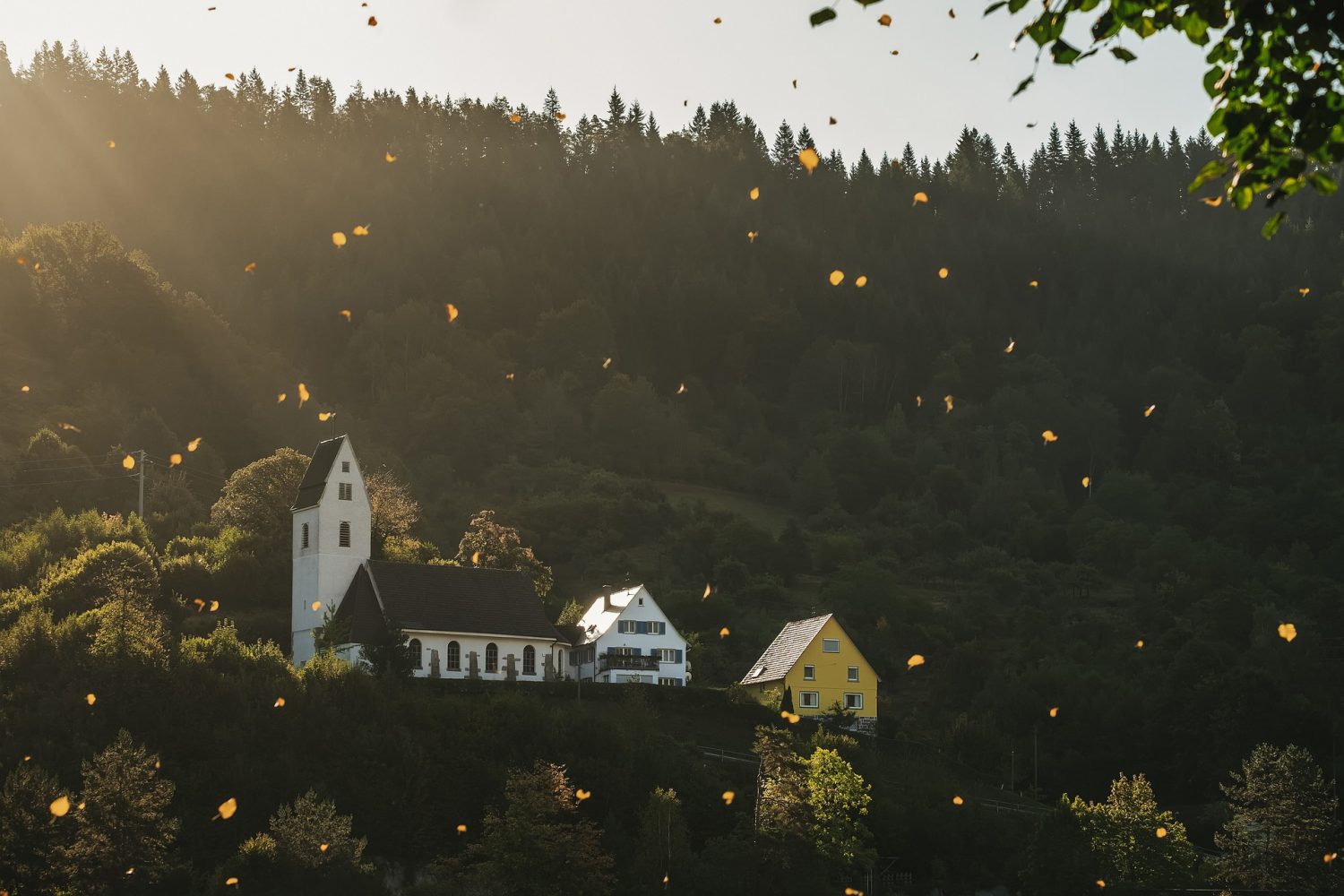 Bitcoin‘s price and its fundamentals have developed an innate dependency over time, with one changing direction on the charts corresponding to the other. While many believe that the organic improvement of fundamental properties without the intervention of price movement is invaluable, the former has rarely taken form in the industry. 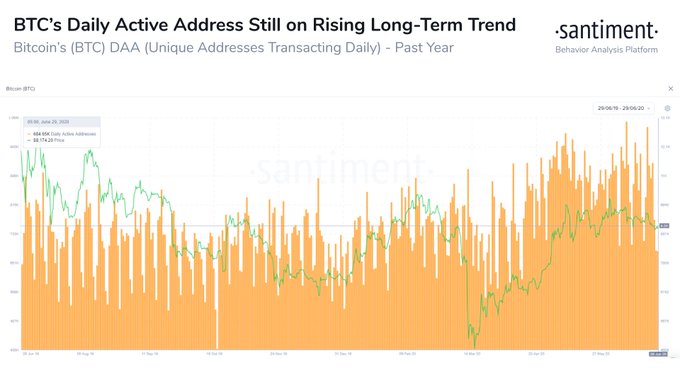 Now, according to Santiment’s latest data, while Bitcoin’s daily active addresses registered a high of 1.05 million active addresses back on 10 June, since then, the number of daily addresses metric has noted a fair share of turbulence. The analysis added that despite active addresses taking a hit recently, the recent rolling average of Bitcoin Daily Active Addresses looked ‘promising,’ when compared to 2019.

However, the present ‘promising’ situation might become another inconvenience if the price continues to decline on the charts. 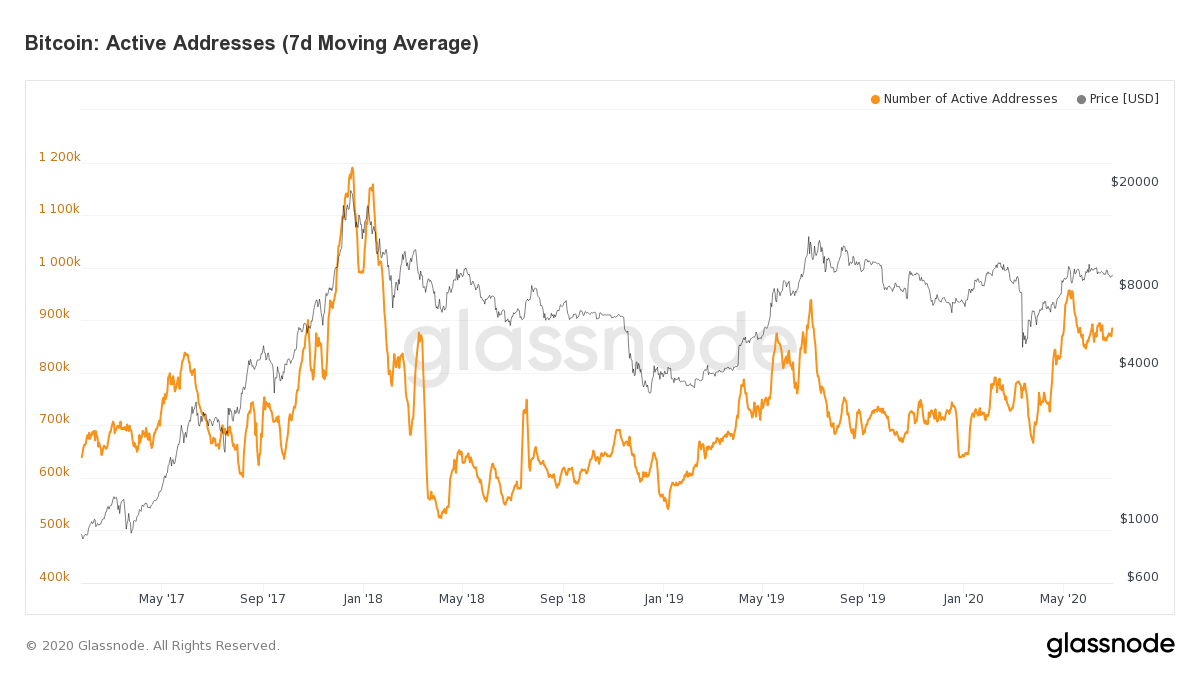 Over the past few months, users in the space have speculated that the recent rise in Bitcoin’s active addresses has been an independent development in 2020, with positive price movement only bolstering its rise, not igniting its ascent.

Although it is a good narrative to follow, time and time again, it has been observed that active addresses strictly follow the trail set by a bullish rally.

Since 2017, the increase in Daily Active Addresses has come in coherence with the rise in Bitcoin’s valuation, and the same could be said of the bull run in 2019. Despite this, a part of the community continued to believe that DAA’s independent growth would be a significant breakthrough as it would imply higher user activity without any notion of price involvement.

Alas, the price continues to dictate the narrative of active addresses repeatedly. Now, in light of the present situation, the ‘promising’ position of the DAA is under threat because of Bitcoin’s declining value.

Since 10 June, Bitcoin’s value has dropped from $9,899 to $9,124, at press time, and keeping up with its previous history, active addresses have been rattled and inconsistent over the past couple of weeks. Hence, despite the appearance of a ‘promising’ position, daily active addresses are likely to decline further in July if the price of Bitcoin does not improve.