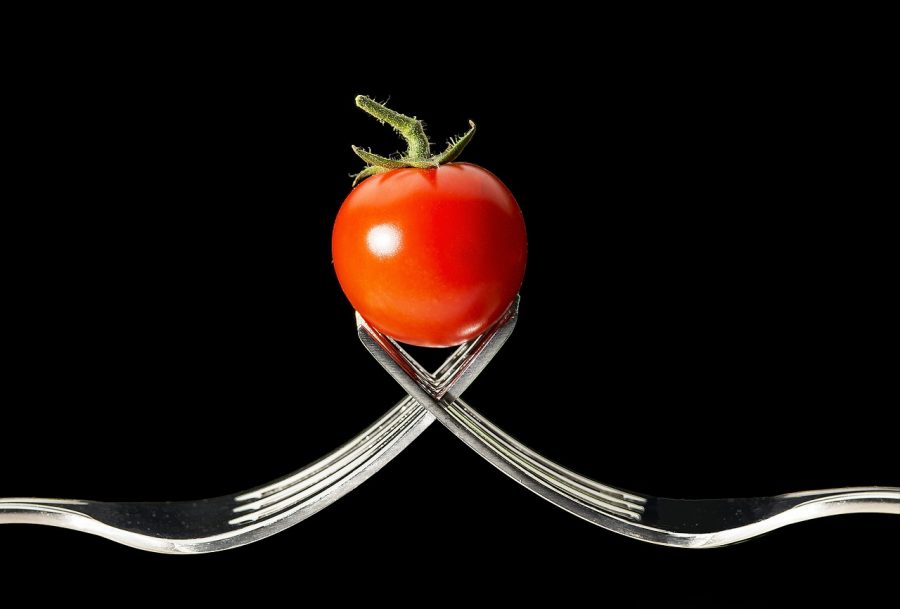 Ethereum Classic’s developers had previously revealed the roadmap for the much-awaited Agharta hard fork, which is touted to be the second half of the recently executed Atlantis hard fork. According to a recent development, ETC core developers and stakeholders participating in the ecosystem on 12 December have agreed on a target block number for mainnet activation, as well as a testnet review period for greater assurance.

“All other testnets have successfully activated the Agharta features and consensus bugs are a low probability at this point. Since Kotti has not officially activated Agharta at the time of this consensus meeting, core developers agreed on a 7-day testnet review period ending December 19, 2019. Assuming all testnets are running smoothly or any needed configurations are made, then Agharta will proceed to Accepted status, and Final when activated on mainnet across clients”

Agharta hard fork is inclusive of Ethereum Constantinople features which will essentially make Ethereum Classic fully compatible with Ethereum. The ETC core devs had recently agreed to activate the hard fork on mainnet at block 9_573_000 which is expected to be around January 15, 2020.

“This new release enables the Ethereum Constantinople and Petersburg upgrades in the upcoming #Agharta hard-fork on Ethereum Classic. Multi-geth v1.9.6 Available! Thanks @sorpaashttps://github.com/multi-geth/multi-geth/releases/tag/v1.9.6”

The official clients participating in the hard fork were Hyperledger Besu, Parity, Multi-Geth, Classic-Geth. ETC dev’s latest release revealed that the Agharta hard fork will be the last hard fork supported by Classic Geth which will reach “END OF LIFE” on 15 January 2020. A  Classic Geth user will have to migrate to Besu, Multi-Geth, or Parity now.

OKEx to introduce Maker’s DSR to the Asian market