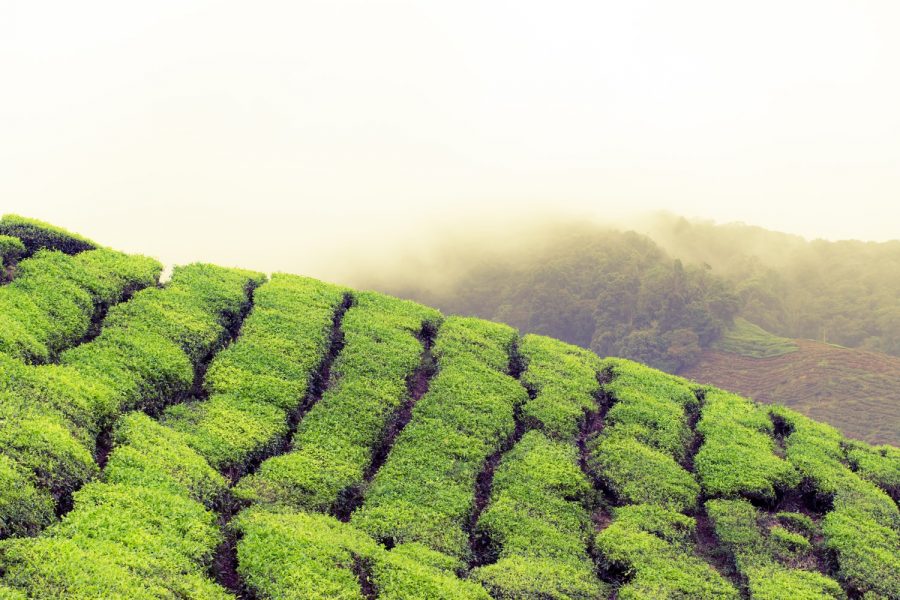 MakerDAO has been in the news lately for both good and bad reasons. The launch of Multi-Collateral Dai [MCD] put the platform under the spotlight, following which, a research piece by Coinmonks contested the governance system of MakerDAO that allows MKR token holders to be the decisive agent for the upgrades through votes. However, the Maker Foundation later suggested that this is highly unlikely considering MKR token’s liquidity while conducting a poll about the same. MakerDAO has paved its way into the crypto-spotlight again after announcing its partnership with OKEx.

As per the announcement, the Foundation has partnered with Malta-based cryptocurrency exchange, OKEx, to give Asians access to Maker’s Dai Savings Rate [DSR]. OKEx will reportedly be the “first major platform” to integrate the DSR. Starting from 23 December, users of the OKEx platform would be able to earn savings rate by depositing Dai and staking it in the DSR. Further, OKEx users would also be given an “additional reward.”

DSR is said to utilize OKEx’s Pool feature as it is a “mining pool with a staking service that encourages long-term asset holding and offers users rewards.” The announcement further read,

“With Pool’s integration of Dai, OKEx account holders can deposit Dai where they’re able to stake it into the DSR. Once staked, users earn the Dai Savings Rate, plus a reward, courtesy of OKEx.”

OKEx also released a blog post announcing the same and suggested that users, for instance, could acquire 104 DAI after 12 months after staking 100 DAI with a 4 percent annualized yield.

Furthermore, the governance poll for all the three upgrades would be running for three days starting from 5 PM UTC on 16 December.  The post added,

“…the results of which may inform an Executive Vote which will go live on Friday, December 20, at 5 PM UTC.”