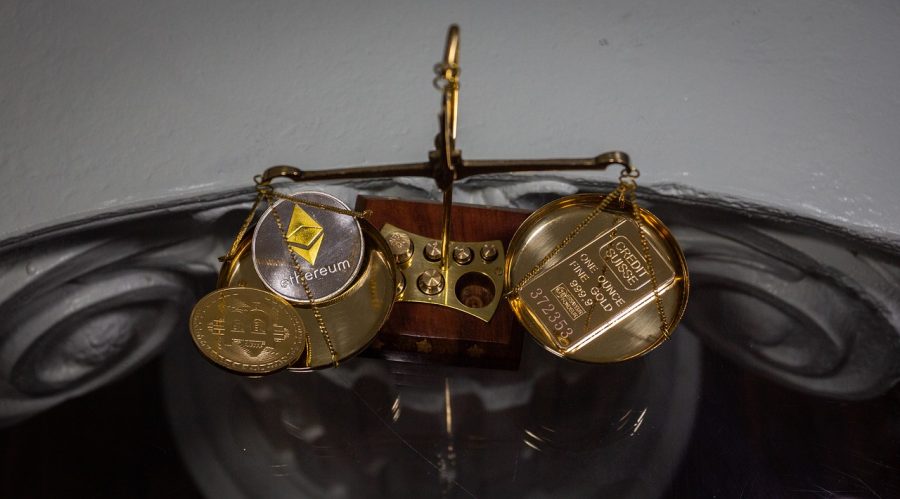 After the 49.73% free fall of Bitcoin on 12 March, the coin has managed to recover only partially from the fall over the past week. After the final red candle closed on 13 March at 1 pm UTC, the coin had invited buyers to the market and registered 40.90% in gains, until press time. The value of the world’s largest cryptocurrency, with three strong green candles, stood at $5,444.89, at press time.

In January, crypto-users had argued that Bitcoin [BTC] was more uncorrelated to the traditional asset class and should be considered as a safe-haven as it did not respond to global events. However, this narrative was soon held to be false as the price of Bitcoin, along with major stocks and Gold, were impacted by the COVID-19 pandemic.

In fact, according to a report by Kraken, Bitcoin has become more positively correlated with traditional risk assets and more negatively correlated with traditional safe-haven assets. For instance, Bitcoin’s correlation at the beginning of the year with the S&P was negative; however, as the year progressed, this correlation reached 0.499, as per data provided by Coin Metrics.

Similarly, another crypto following the footsteps of Bitcoin is Ethereum. The second-largest cryptocurrency has been highly correlated with Bitcoin and recently showed a spike in its correlation, reaching 0.91. Apart from a strong connection with BTC, the crypto has been increasingly correlated with the S&P.

The ETH-S&P correlation also noted a visible spike as it reached an all-time high of 0.526.

While the correlation of the two largest cryptocurrencies with Gold has fallen, the correlation noted a peak at 0.22 for BTC-GLD and 0.20 for ETH-GLD on 12 March. These, however, soon fell, with the BTC-GLD correlation standing at 0.10 and ETH-GLD recorded to be 0.097 on 18 March.

The aforementioned figures not only indicate an increased correlation of Bitcoin and Ethereum to stocks, but a falling correlation to the traditional safe-haven asset Gold too.

Related Topics:goldSafe haven asset
Up Next

Bitcoin’s halving in May promises a stressful summer for miners