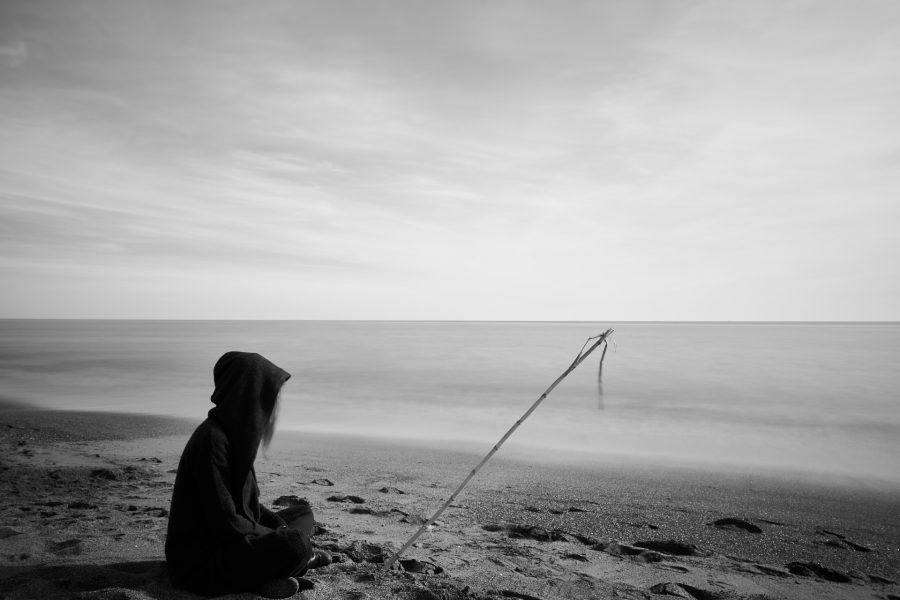 Market fundamentals and metrics in the digital asset industry undergo significant changes whenever the network registers a significant price swing, whether the movement is up or down.

The collective crypto-market crash on 12 March was one of the worst in recent memory, with the same having far-reaching effects on a host of market fundamentals. In fact, according to intotheblock.com, a majority of Ethereum‘s addresses were incurring substantial changes, at press time.

In terms of profitability, a similar picture can be observed with respect to the addresses, but the difference remained relatively high as well. The number of addresses that were registering a profit was only 5.34 million, which was about 14.85 percent of the total. On the other hand, just under 30 million recorded significant losses, with nearly 1.22 million addresses at a break-even price.

However, it is important to note that over 4.1 million addresses accumulating around $11.89 million entered the space, possibly right at the beginning, which means that all these ETH could be held in cold wallets by the Ethereum Foundation or even major developers.

Even though it is pretty normal for volatility levels to spike during price turbulence, Ethereum’s valuation was identified to reach levels of 133.90 percent on 19 March. These levels were last witnessed during February 2018, right after the bullish rally of 2017. During that time, Ethereum’s valuation had dropped from above $800 to below $400 in a span of a month.

A similar dip in the market may inflict more chaos within the Ethereum community, practically pushing the token to a point of no bullish return in 2020.