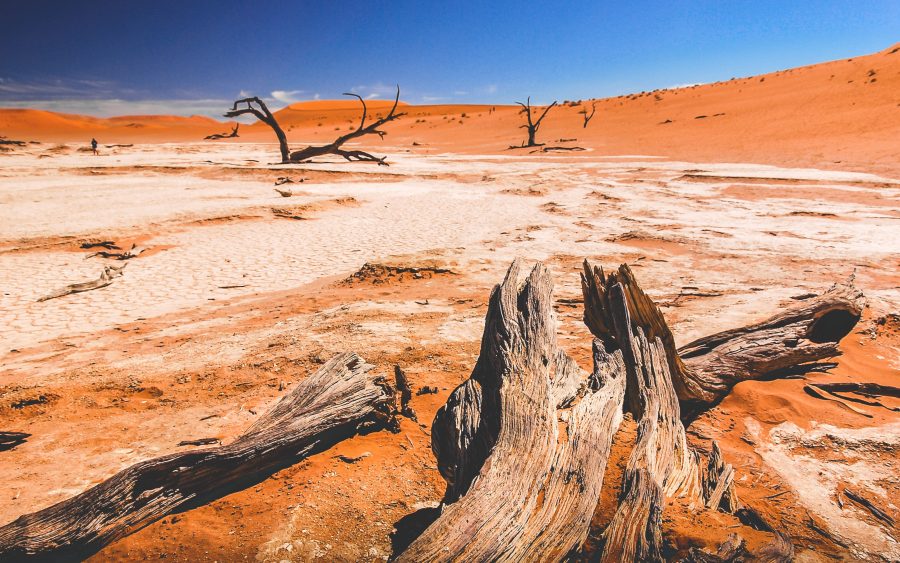 The upcoming block reward halving may put more pressure on the weary shoulders of Bitcoin miners. Bitcoin’s price action over the past week has not really helped this cause, but in many ways, casts a shadow of a doubt over the sustainability of mining, mainly for smaller mining pools. At press time, Bitcoin was trading at $5385, having lost over 30 percent of its value since last week.

John Lee Quigley, Head of Research at MinerUpdate, recently appeared on the Stephen Livera podcast and highlighted some of the implications of Bitcoin’s price crash on the mining community.

According to Quigley, a lot of miners are just operating barely below break-even and are vulnerable when the price falls and the difficulty increases. He added, “You have little control over these, especially if you’re just operating below the break-even.”

“The 40% close price drop we see on Thursday means a lot of miners now are going to either be operating below, their all in a break-even ROI or for money, they’re going to drop a load of cashflow breakeven, which means they have to shut off the rigs.”

In fact, in such cases, miners may want to sell their rigs on the market, following which miners with huge cash balances can acquire them very cheaply and really put the pressure on, squeezing out small miners in the community.

Quigley also commented on the hashrate Bitcoin is recording at the moment, while elaborating on what will happen if the price swings. According to him, it’s not a concern and actually typical of the Hashrate following the price. Quigley also expanded on how even miners that rely on renewable sources of energy often have to contend with problems that directly affect their mining ability.

According to data made available by Glassnode, Bitcoin’s Mean hashrate has seen a steady drop, in sync with its price movement. In fact, over the last week, the Mean hashrate fell from 122E on 12 March, and was around 82E, at press time. 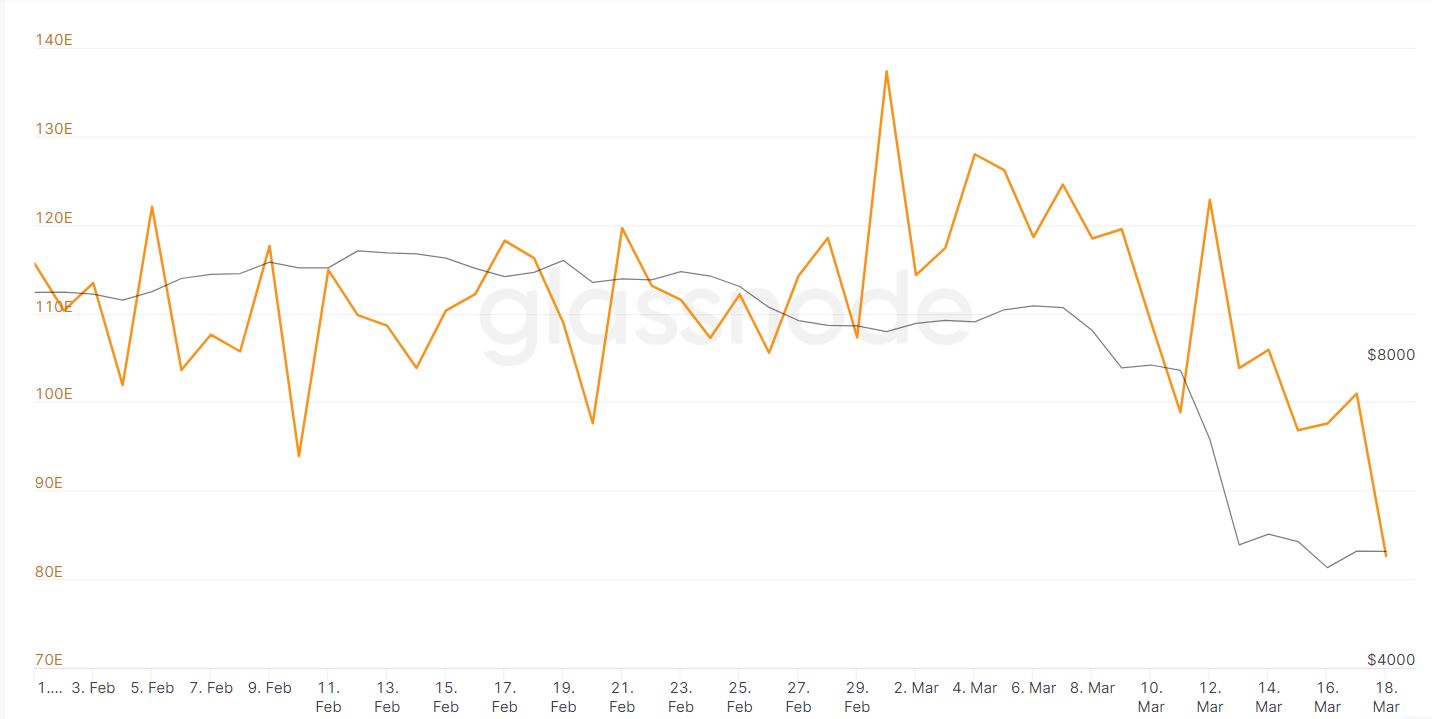 Speaking about the operational costs and profitability associated with mining, while highlighting the cost curve for miners, Quigley argued,

“So the idea of the cost curve is that miners who have lower costs, the lower cost you have, the exponentially greater a position you’re in because your margins are bigger from the Bitcoins you’ve mined, you have more optionality.”

Costs are a crucial factor when it comes to profitability, with recent data revealing that Bitcoin mining profitability has been on a decline and is right now the lowest it has ever been in the past two years.

With the block reward falling to 6.25 BTC in just a few months, the summer of 2020 is likely to be quite a stress test for miners and small mining pools.