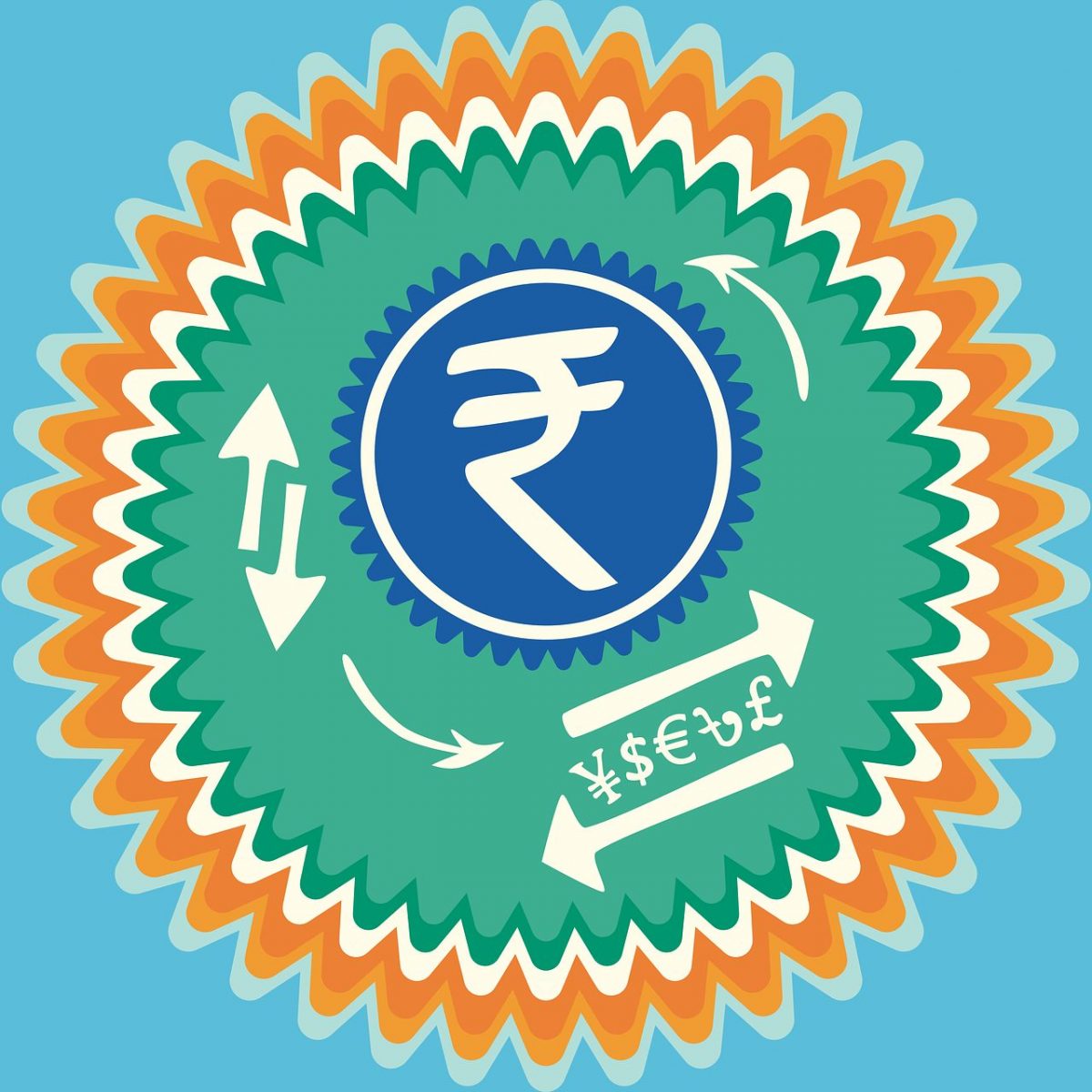 Arguably one of the world’s biggest cryptocurrency exchanges, Binance has taken yet another step towards solidifying its relationship with India’s crypto-users after it announced that it has joined the Internet and Mobile Association of India [IAMAI]. Binance will be part of the IAMAI’s crypto-asset exchange committee, the leading trade body for digital businesses in India.

Being a part of this committee will pave the way for open communication about cryptocurrencies between one of the world’s biggest exchanges and local regulators, especially at a time when the government is still on the fence about whether to regulate it or ban it.

Interestingly, a recent report claimed that a note had been moved by India’s Finance ministry for inter-ministerial consultations in response to the SC’s decision to overturn the RBI ban. Despite the content of the note being unclear, the report claimed that this could be the next wave of the crypto-ban in India, one that could be seen after the Inter-Ministerial Committee publishes its draft bill.

The bill in question stipulates stringent punishment for those using crypto and has been looked upon as draconian by many.

With Binance joining hands with the IAMAI, it would be work to implement practices from across the globe, ones followed by leading exchanges, as Binance intends to grow and develop the crypto and blockchain industry in the country.

According to the Vice President of IAMAI, Gaurav Chopra, Binance’s hands-on experience of regulatory compliance in various countries would help them to develop a constructive policy framework for crypto-assets in India. He added,

“…we are excited to work with Binance and other industry players in developing a constructive policy framework for crypto assets in India, helping other exchanges operate in India compliantly and developing a strong framework to foster innovation while managing potential risks.”

The IAMAI, along with other crypto-personalities, have offered to work with regulators and policymakers on the policy framework for crypto to ensure security, without stifling innovation. Binance CEO Changpeng Zhao also voiced his support for the same but failed to mention the steps Binance will be taking in the space.

CZ, in his statement, highlighted the support being offered to Indian projects and entrepreneurs, while also talking about them solving problems through “blockchain technology.” However, he did not expand on the state of crypto-businesses in India. He concluded,

“We hope to further accelerate the progress of blockchain adoption in India and are committed to working with IAMAI on an innovation-led and progressive framework for digital assets and blockchain.”

This is particularly cautious on the part of Binance’s CZ. However, this is fairly understandable since India has largely been pro-blockchain; it’s the crypto part that needs convincing.