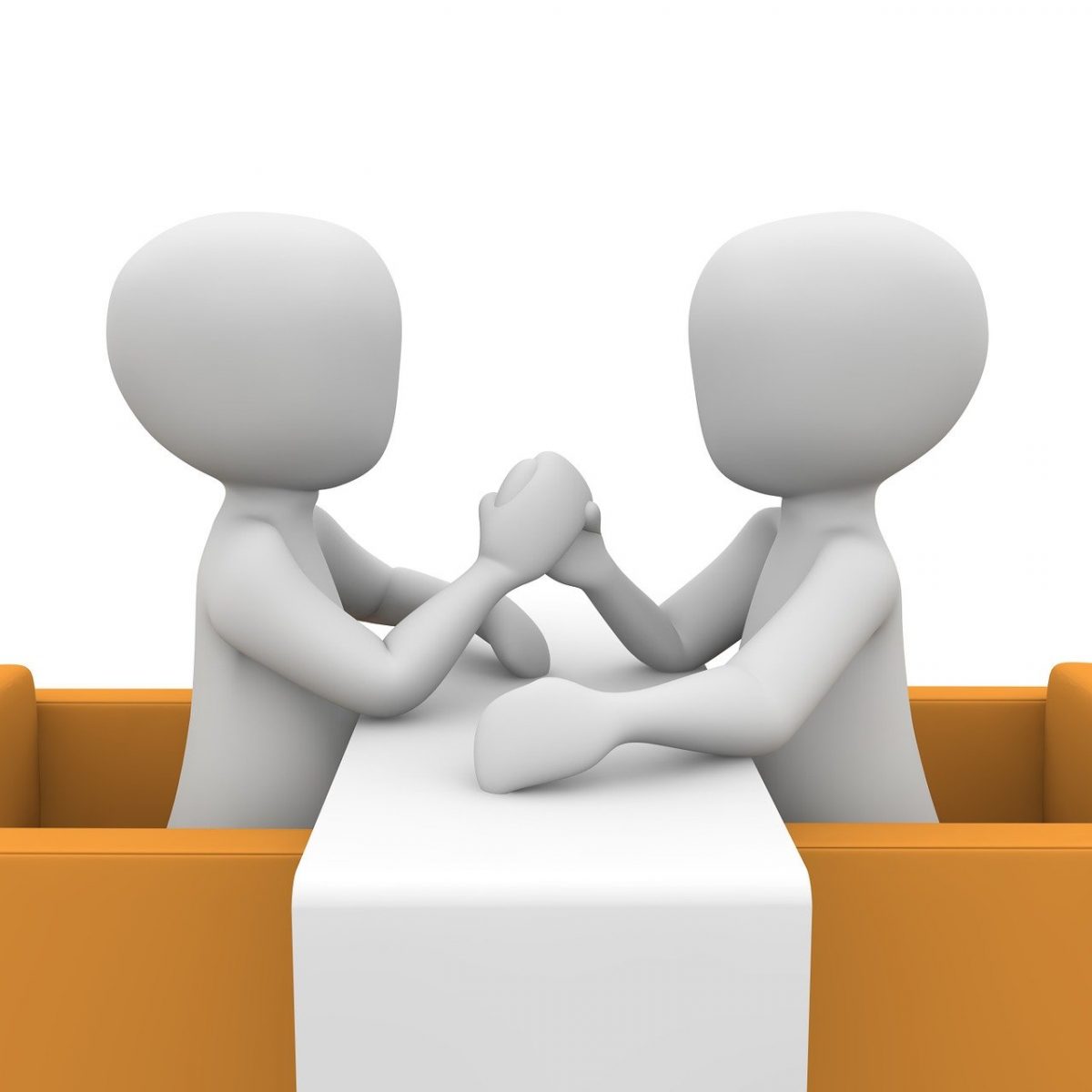 The global trading volume of cryptocurrencies did note an impact of the COVID-19 pandemic as the market capitalization shrunk from $307 billion, 2020’s peak, to a low of $151 billion immediately after the market crash in March. This sunken market cap started recovering within a couple of days and stood at $269.73 billion on 17 June, according to data provided by CoinMarketCap. The impact of the Coronavirus pandemic was also visible across all P2P trading platforms.

According to data provider Arcane, prominent Bitcoin P2P trading platform LocalBitcoins has been one of the exchanges to report such a fall in volume. As per the same, Paxful has now surpassed LocalBitcoins trading volume for the first time in history as the crypto-market recovered from the crash a few months ago. 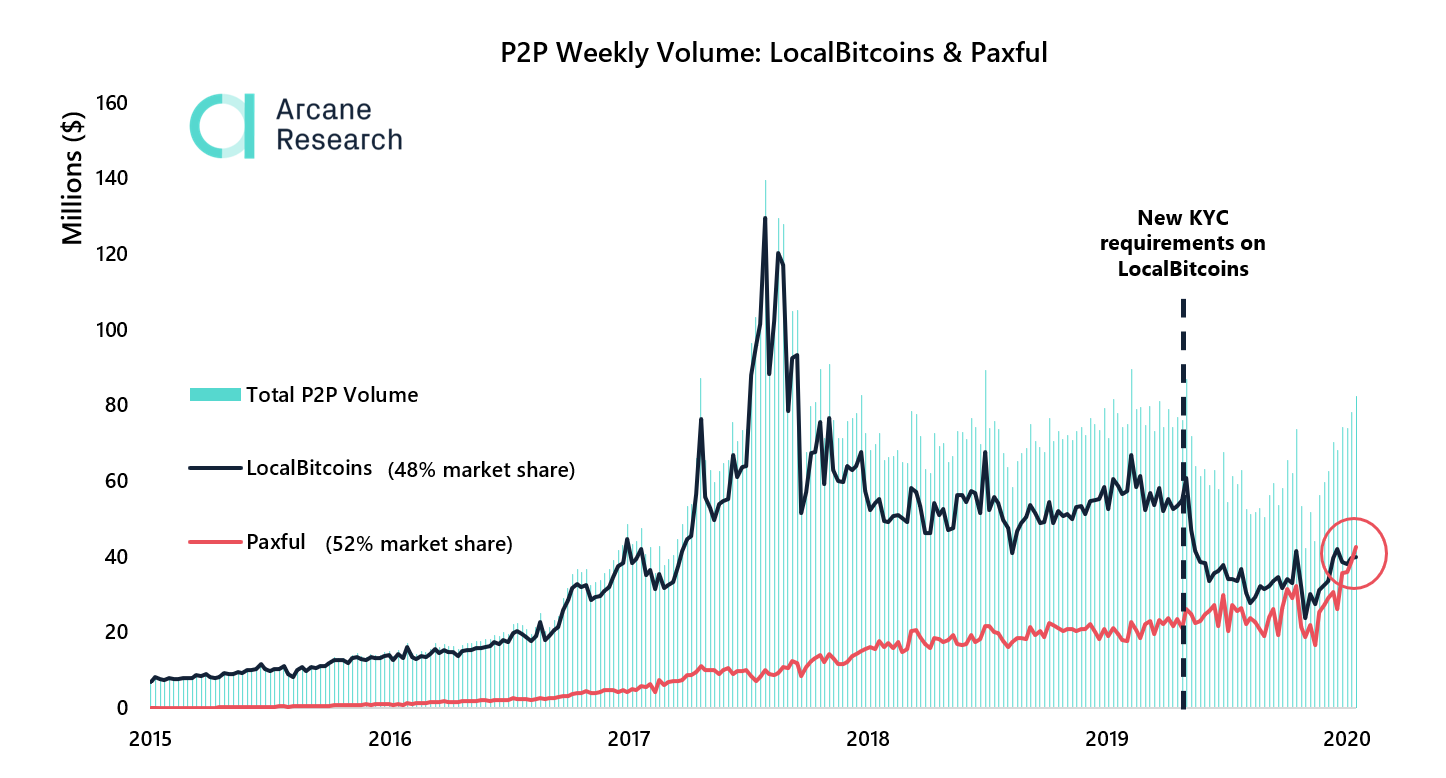 The weekly volume chart for LocalBitcoins provided by Coindance noted a spike on 14 March as the volume reached $41.442 million, however, this volume dipped later to $23.761 million on 28 March. Since then, the trading volume on the platform has been noting little growth, with the P2P exchange’s volumes not reaching the levels seen prior to Black Thursday. On 13 June, the volume traded on LocalBitcoins was reported to be close to $40 million.

Paxful, on the other hand, has been witnessing great volume on its platform, probably a result of its activities in Africa, a continent that has been noting great interest in crypto. Along with its new partnership with OKEx and other engagement initiatives, Paxful may have managed to gain a higher market share. According to Arcane, Paxful now holds 52% of the total market share, whereas LocalBitcoins holds 48% of the total P2P volume.

Another roadblock that may have stalled LocalBitcoins’ volumes could be the new KYC requirements on the platform, ones introduced in 2019. With crypto-users holding privacy close to heart, mandatory KYC requirements could have pushed them to another P2P trading platform. Additionally, the removal of in-personal cash trades options and cancellation of fiat trades without a warning to its customers may have contributed to users moving away from LocalBitcoins to Paxful.

Simply put, LocalBitcoins’ efforts towards compliance and regulations may have resulted in a small setback for its trading platform.

Ripple’s expansion into the ‘Middle Kingdom’ will have to wait