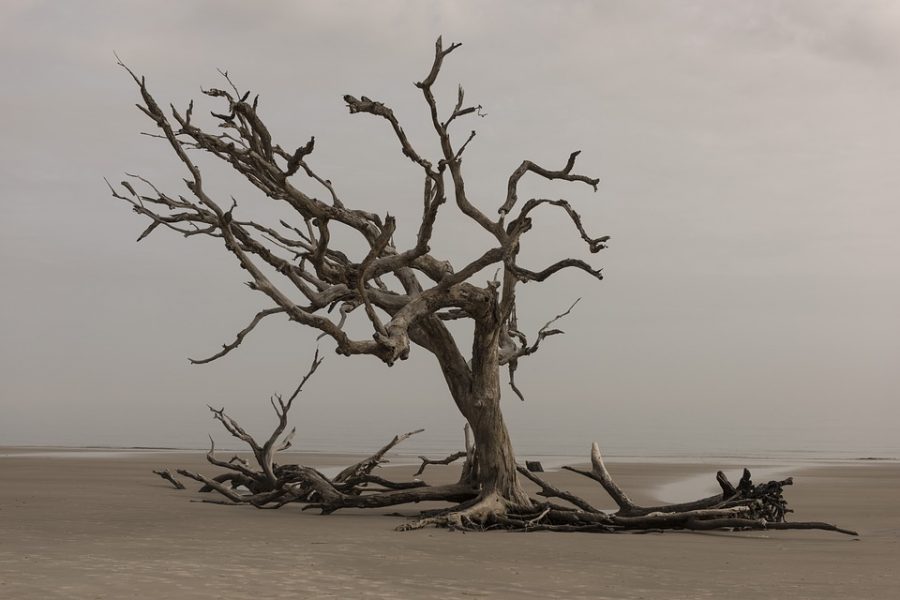 Earlier today, Malta-based cryptocurrency exchange Binance revealed that it would be removing around 30 trading pairs. The exchange also removed two of the Tron Foundation’s tokens, BTT and WIN which were paired against BTC. Binance CEO Changpeng Zhao cited that reason behind this move was because of their low number which required users to trade twice to acquire their desired coin.

However, Binance’s latest tweet revealed that the exchange would give out BTT and WIN along with TRX for holding TRX on the exchange. The tweet read,

As per the exchange’s blog post, Binance would be extending support for Tron staking from 1 October 2019. The users will be required to hold at least 5 TRX in their Binance account in order to avail the staking rewards. Furthermore, staking distribution would be carried out by Binance by capturing hourly snapshots of TRX balances of the users at 12:00 AM [UTC]. The blog post read,

The distribution of these TRX rewards would be calculated daily but distributed monthly before the 10th of every month.

ECB wants to ensure if Facebook’s Libra is actually stable; not concerned about private backers