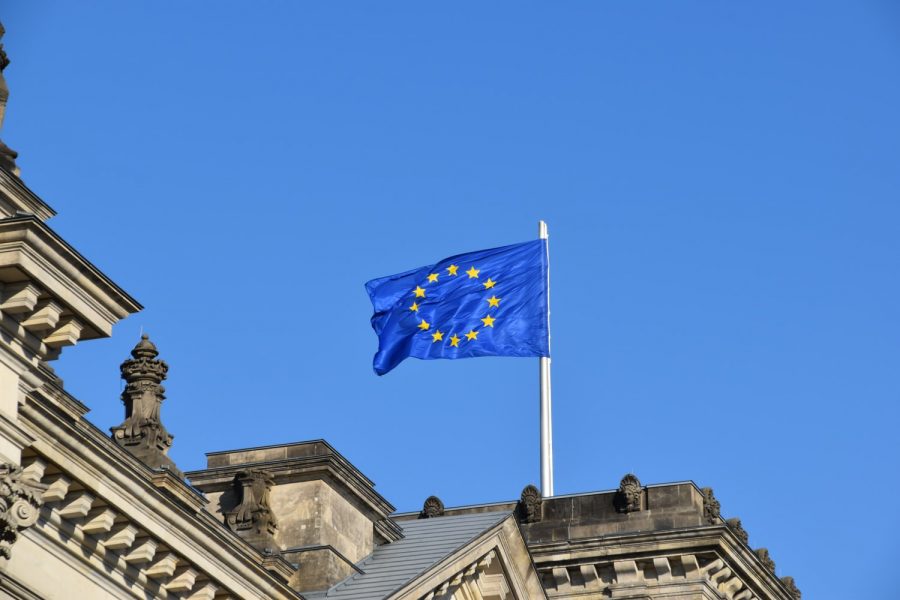 From viewing global stablecoins as a threat to considering the launch of a central bank digital currency, the European Central Bank [ECB] has come a long way. In a recent document titled, “Innovation and its impact on the European retail payment landscape,” released by the ECB, the bank highlighted the prospects of global stablecoins and a central bank digital currency [CBDC].

The European Central Bank pointed out the deficiencies present in the present retail payments market. The note stated,

“Due attention should be given to the shortcomings in existing retail payments, relating to speed, cost and inclusiveness, which have been highlighted by such initiatives.”

In order to address such issues, the ECB intends to explore the potential of global stablecoins. However, since the previous G7 report highlighted the risks pertaining to these stablecoins, the ECB mentioned that the issues must be “addressed through appropriate design and oversight requirements.” Additionally, regulations that would minimize the risk of regulatory arbitrage are also expected to be established across several jurisdictions. The document further read,

“The private and public sectors should continue to explore innovative ways of making payments cheaper, more efficient and more inclusive. Europe should be leading by example.”

According to the document, the ECB intends to roll out an “innovative and efficient” payment solution, one similar to the Single Euro Payments Area [SEPA] for pan-European countries. However, if it fails to do so, the ECB would issue a CBDC.  The ECB stated,

“A CBDC with the status of legal tender could guarantee that all users have, in principle, access to a cheap and easy means of payment.”

While cash is still popular across the region, the latest developments in the financial sector could eventually minimize the use of cash. Gearing up for the same, the ECB report stated that it believes a CBDC could come in handy as people could still utilize central bank money.

However, the ECB also highlighted that since the issuance of a CBDC could affect existing monetary policies, the central bank is still analyzing the prospects of the same. The ECB concluded the document by stating,

“Prospects of central bank initiatives, however, should neither discourage nor crowd out private market-led solutions for fast and efficient retail payments in the euro area.”

Additionally, while the European Central Bank is still exploring the aspects of a CBDC, the French central bank confirmed that it has launched tests on digital currencies. Governor of the Bank of France, Francois Villeroy de Galhau, said,

“We want to start running experiments rapidly and will launch a call for projects before the end of the first quarter of 2020.”