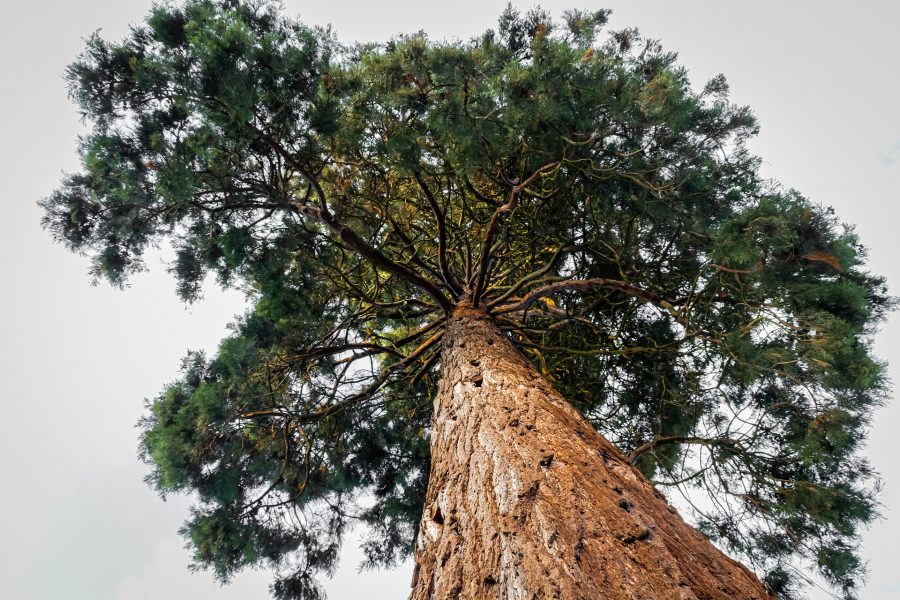 Bitcoin registered a growth of over 200 percent, hitting a yearly high of $13,800 following the market’s bullish phase between April and June 2019. A lot of factors were identified to have contributed to this movement, with many major crypto-personalities speculating that it happened following a period of Bitcoin accumulation.

In a recent segment of WhatBitcoinDid with Peter McCormack, Tuur Demeester, Founding partner at Adamant Capital, brought up the theory of accumulation by Richard Wyckoff, and suggested that another bottom may soon surface for the largest digital asset.

Addressing the trend, Demeester claimed that during the bull trend, long-term holders were sitting back on their Bitcoins and a new class of investors was piling on significantly, adding that major buying pressure was high.

However, according to him, the market got ahead of itself in terms of price hike and he believes that the next phase of re-accumulation may soon surface. He said,

“After a rally, the market needs a breather. They need to catch its breath because that’s how you go higher.”

According to Demeester, once the weak hands are shaken off, BTC‘s price will scale higher. However, the possibility of a new bottom was still in the loop. The final stages of re-accumulation would be over after the true bottom has been attained. Demeester believes that Bitcoin could go down to $5000, adding that it would not be a bad situation as BTC would still register a positive gain over the course of 2019.

Additionally, he also said that present millennials would be influential in terms of dictating Bitcoin‘s price for the next 20 years, while also shedding light on the possibility that around 30 percent of the world’s billionaires may end up being Bitcoiners in the future.

Related Topics:bitcoinbtcTuur Demeester
Up Next