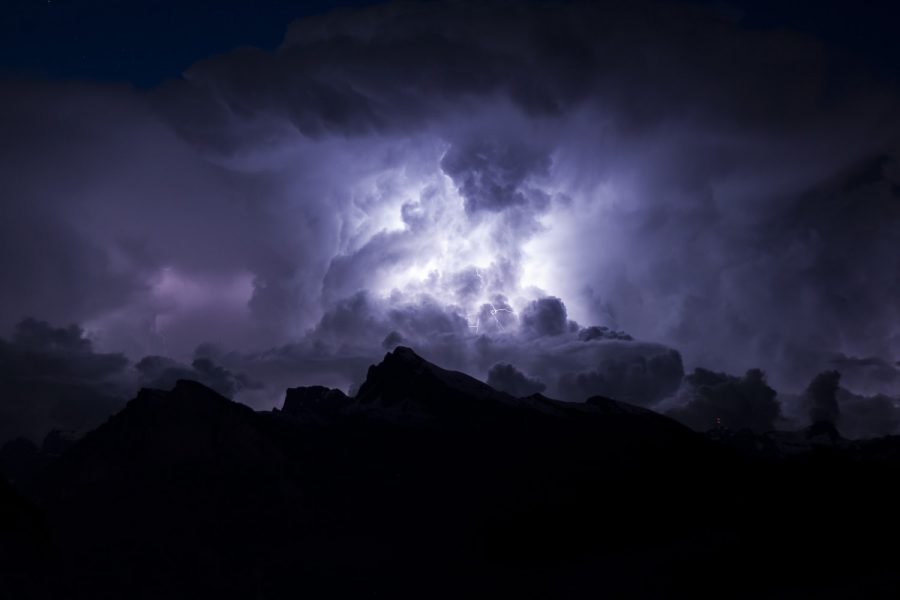 One of the world’s leading cryptocurrency exchanges, Poloniex, has been in the news lately following the acquisition of Tron’s decentralized exchange, TRXMarket. This news broke out soon after Tron Foundation’s Justin Sun was suspected to be one of the investors who had participated in the purchase of Poloniex from Circle. Poloniex’s latest tussle with Jared Tate, the founder of the DigiByte blockchain network, has placed the exchange under the spotlight again.

In a series of tweets, Tate alleged that the Tron network is completely centralized. Recently, the exchange had shut down trading for citizens of the United States. Citing the same, Tate tweeted,

“I’m disgusted by all these #TRON trolls/bots attacking me & hyping a 100% premined & completely centralized network like its the most decentralized gift from god. Now #Poloniex has turned into a $TRX shill factory after making off w/ US customers sensitive data.”

Tate went on to reveal that while writing his book “Blockchain 2035,” he had realized how blockchain tech has been “perverted and hijacked” by platforms like Tron. He further alleged that the Tron network is “masquerading under the flag of decentralization.” Detailing why he believes Tron is centralized, Tate tweeted,

“$TRX is 100% premined & centrally controlled. 100 billion TRX was preissued by Justin Sun & the Tron Foundation where he is CEO. Right now 66 billion TRX are in circulation. So Sun still controls 34 billion $TRX after dumping $ millions on investors.”

Earlier this year, Lucien Chen, who was previously Chief Technical Officer [CTO] at the Tron Foundation, quit the project stating that it was extremely centralized. Tate backed his tweets with the same accusation and wrote,

“#TRON runs on a grand total of 27 “Super Representative” nodes mostly controlled by Sun and the Tron Foundation using DPoS.

Chen reportedly stated that everything, including token distribution, super representatives, community and even code development, is centralized. “This is typical for DPoS projects, we call it “delighted proof of shenanigans” in the book,” Tate added.

While Sun believes that Tron is the most popular DApp platform, Tate alleged that Tron has nothing unique, other than marketing hype, gambling applications, and paid Twitter bots. Litecoin’s creator Charlie Lee had even called out Tron for copying its whitepaper from other projects.
Additionally, while Tate expressed his fear over how the exchange had data of U.S citizens, Poloniex responded by tweeting,

We don't own any US customers' data as all of them are preserved by Circle. BTW, after careful review, we decided #DigiByte is not qualified for our listing standard. We will delist $DGB soon. Details to be announced.

Poloniex announced that it will no longer support DigiByte coin [DGB]. However, details about the criteria for the same haven’t been revealed yet. The volume of DGB/USDT on Poloniex was recorded to be $1.16K, at press time.

It didn’t take long for DigiByte to respond to this latest delisting salvo however, with its Twitter handle responding,

Apparently being a truly decentralized, grass roots driven #blockchain that was never an ICO and was not 100% premined is not up to the “new listing standards” at #Poloniex. After being traded there for over 5 years and bringing numerous innovations in the industry. https://t.co/dteSpBcYwn