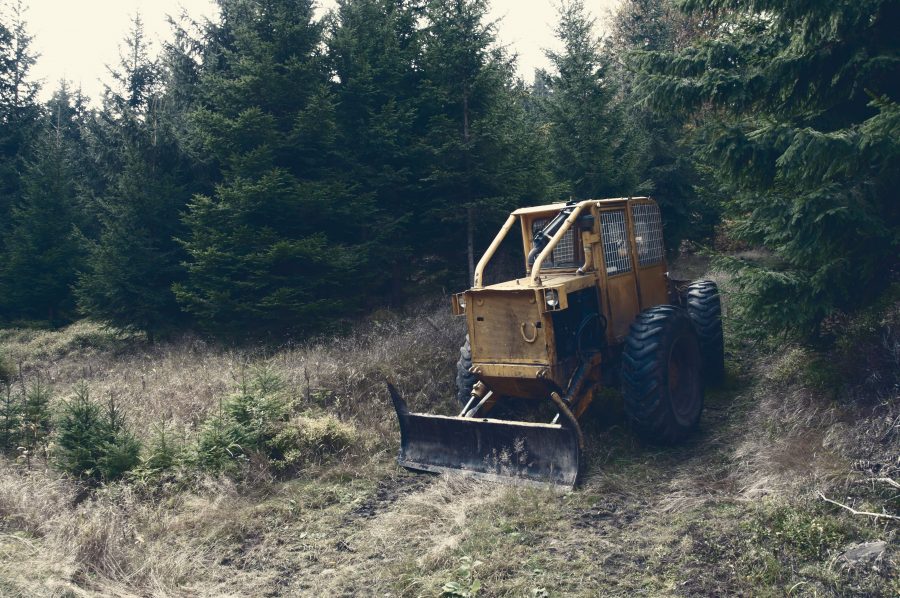 Bitcoin continues to be a contentious topic in every possible way. The world’s most dominant cryptocurrency has been one of the biggest disruptors in finance over the last decade. However, many concerns remain, especially with regard to Bitcoin’s environmental impact.

Large mining pools that sustain Bitcoin’s network have often been cited as operations that consume a lot of energy. A recent LongHash report had highlighted how Bitcoin and New Zealand have roughly the same carbon footprint based on data from Digiconomist. This is an alarming reality one needs to confront and is also a red flag for many potential adopters of crypto.

Nic Carter, Partner at Castle Island Ventures, on the latest edition of the What Bitcoin Did podcast, highlighted some of his thoughts on the environmental cost of sustaining Bitcoin. He highlighted that other resources such as gold also take up a lot of energy in the mining process, just like Bitcoin.

“It’s costly and some people even might say wasteful to get all this mechanical equipment and dig gold out of the ground. Some people might think that’s wasteful. It’s like, what do you, it’s just an inert rock. You’re digging it out of the ground and then you put it in a vault and, you know, look at it. People value gold and so even though that activity is wasteful, not having gold would be the net waste”

Carter mentioned that the case for Bitcoin can be argued in a similar fashion. Bitcoin offers value and not having it would be the real waste, according to him. He went on to argue,

“There’s 200 billion or so worth of capital, which is represented by Bitcoin. So the world is placing a non zero value on the thing. That is a signifier that the world considers the thing [Bitcoin] to be important and valuable. And it’s been growing steadily for the last 10 years. The fact that there is some energy or cost required to create those units, you could characterize that as wasteful, but at the same time, the world values the existence of the thing. So not having it, would be the waste.”

With regard to Bitcoin mining, China plays a very important role in hosting large mining pools. In fact, the five largest mining pools continue to operate out of China. 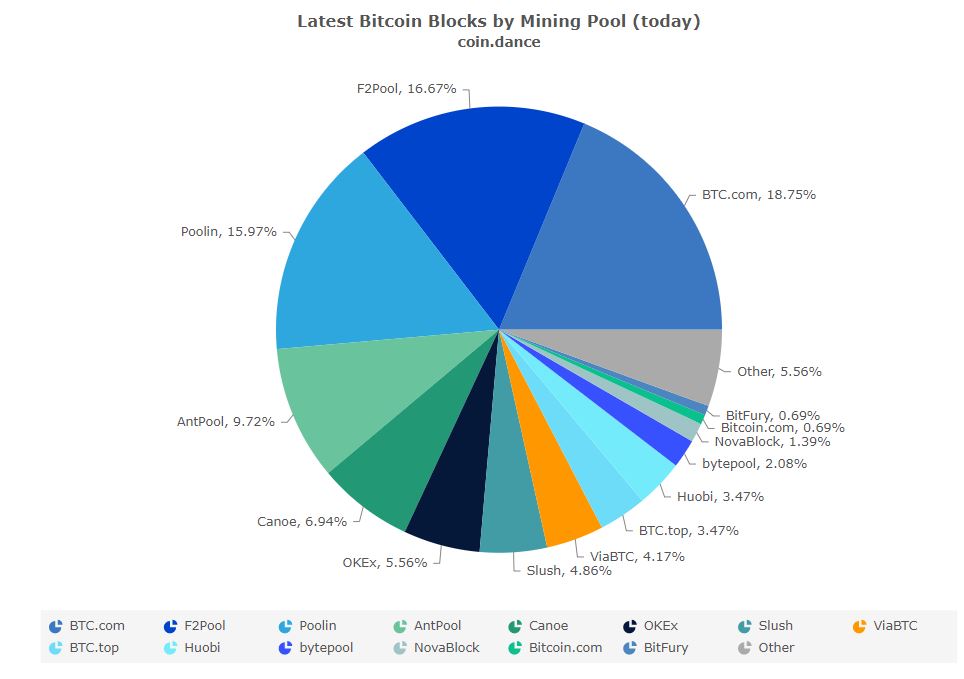 However, with regard to the geographical location of such large Bitcoin mining operations, Carter said that “Some Bitcoin is mined with coal, but the truth is lots of Bitcoin is mined with hydro. Part of the reason for this is China actually overbuilt their hydro capacity in places where there was no population nearby”.

He went on to say that it’s good and important that Bitcoin exists, which is why he’s happy to ‘tolerate’ the cost of mining Bitcoin.

For people who value what Bitcoin represents, the costs of bringing it into existence are justifiable. However, from a purely environmental perspective, Bitcoin miners have continued to see spikes in their energy consumption.

According to Digiconomist’s Bitcoin Energy Consumption Index, the estimated TWh has been on the rise since 2017. Presently, Bitcoin is alleged to be using around 77.78 TWh per year, close to the entire power consumption of Chile.

With regard to the environment, Bitcoin’s technological advances and increasing mining difficulty have also led to a substantial amount of electronic waste. With hardware becoming obsolete every 1.5 years, Bitcoin continues to walk a tight rope with regard to its environmental viability.

While there can be no black or white answers with regard to whether Bitcoin mining should be revamped altogether owing to its eco-responsibilities, it is also important to consider whether cryptocurrencies like Bitcoin can deliver the value that justifies the intense environmental costs.

Related Topics:Bitcoin miningDigiconomistfeaturedNic Carter
Up Next

Ethereum en-route to $255; likely to breach level by 17 March