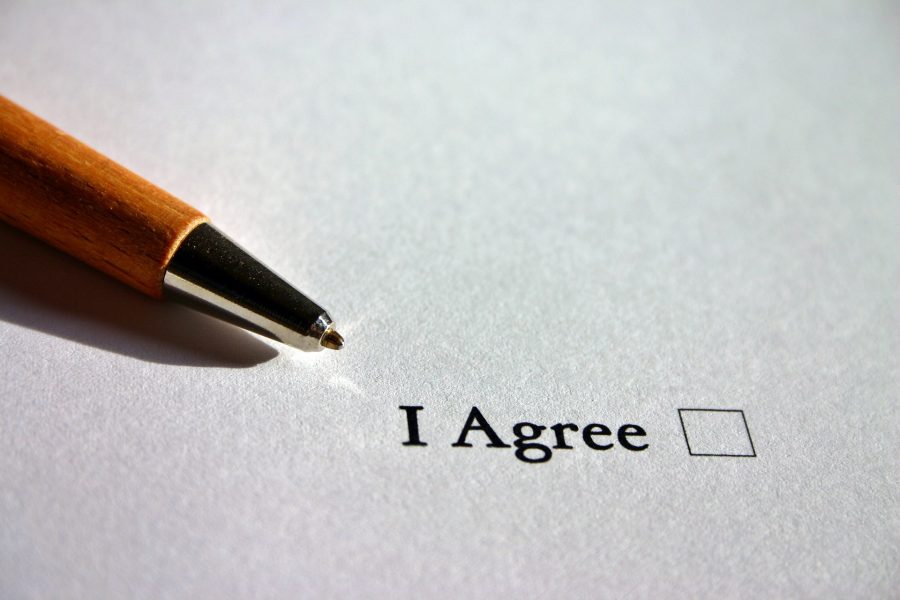 Bitcoin‘s on-chain fundamentals have been pretty positive in 2020, despite the market’s slump in February. With legitimate concerns rearing their head during the period after an unexpected halt of the bullish rally, Bitcoin appears to have survived critical damage over the long-term.

For a period of 42 days following the start of 2020, Bitcoin’s valuation scaled by over 50 percent (52.18% exact). However, the bullish momentum in the Bitcoin market soon faded as the price slumped over the last two weeks of February.

Last week, the world’s largest digital asset even lost its support levels of the 200-Moving Average, but over the past few days, the price has managed to recoup its position above the indicator, regaining strength and stability. With the price currently above $9000, there is a chance of another dip below $8900, but the recent low at $8400 could be its local bottom for the time being.

With the 50-moving average recently turning into resistance on the charts, the short-term bearish trend is still looming over the charts and another trend reversal of the 200-Moving Average may open the gates for a new bottom around $8000.

However, the scenario may not surface due to certain factors.

According to Arcane, after Bitcoin volatility levels spiked during the bearish period of February, a sense of neutrality was back on the charts, something that may suggest that the depreciation in question was in fact, an expected correction period.

Bitcoin rose by over 50 percent during the bull rally, with the king coin losing 20 percent of its value over the rest of February. That is an accurate representation of what was observed over the course of various bullish rallies in the past, cases where the valuation traced back by 50% or less, before undergoing another inclined trajectory.

From a long-term bullish perspective, it was necessary and considering the fact that the losses were less than half of the gains acquired over the previous 42 days, Bitcoin remains on track for another price acceleration. 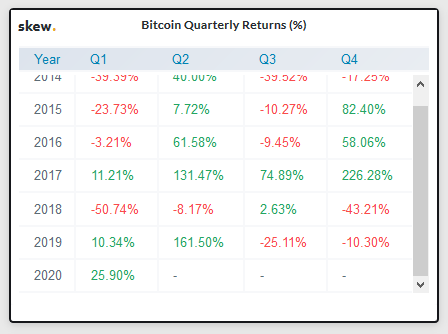 Accounting for Bitcoin’s returns over the entirety of 2020, the asset is also on its way to register its highest positive returns for the first quarter in the past 7 years. With improving on-chain fundamentals and the recent reversal after the correction, Bitcoin will most likely complete the aforementioned milestone.

Does Bitcoin offer enough value to justify its environmental costs?