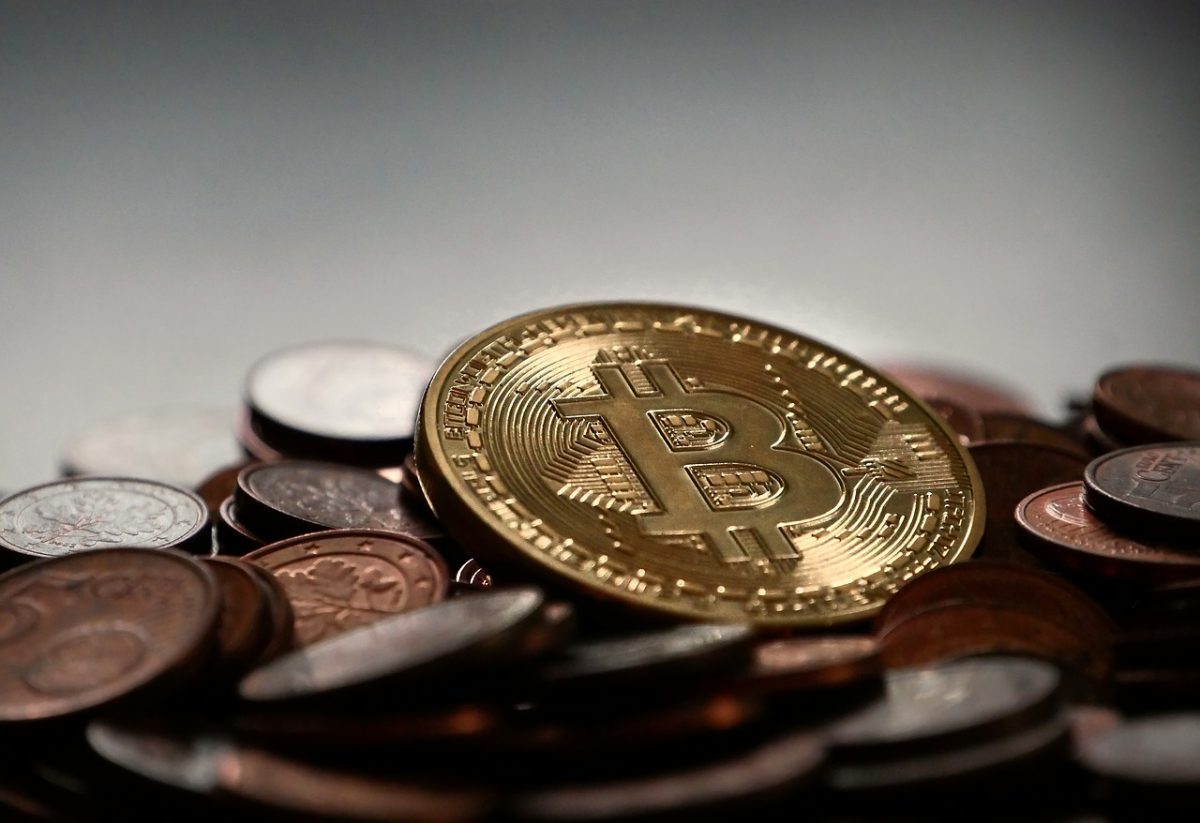 Most crypto-statisticians believe that Bitcoin has begun decoupling from the U.S. stock market index, the S&P 500. In fact, Willy Woo had predicted that Bitcoin would break ties with the traditional market due to a boost in new entrants. Given the impact the correlation between stocks and Bitcoin has had on the crypto-market, the decoupling may turn out to be a good sign.

Deribit’s latest Insights report looked at the possible impact of this Election season on Bitcoin Options. A strong correlation between the aforementioned markets has often resulted in a period of significant volatility, with many incurring losses due to public policy changes, geopolitical developments, and even pandemics. With the 2020 U.S election season surging to its conclusion, the impact of its results will be visible across the stock market, but the same cannot be said for the crypto-market.

In fact, the Bank of America believes that of the four potential election results, a “mixed presidency and senate” will be the most deflationary. In such a situation, each political party will control just one of the levers of policymaking. While Republicans are expected to stimulate the economy, Democrats are more likely to support consumers. Simply put, different outcomes will impact the stock market differently. How will the Bitcoin market be affected though?

The ability of Bitcoin to exit a fiat denominated debt system will keep it away from a “fiat ticking time bomb.” The COVID-19 fiscal stimulus packaged in the U.S alone is worth about ~$2T, eight times the total BTC market cap, a figure that hints at trying times ahead.

According to research, a mixed election will likely result in a policy gridlock, preventing much-needed government stimulus. This would create deflationary forces and hurt risk assets. The report added,

What does this mean? Well, there could be a drop in the short-term BTC price.

Meanwhile, a clean sweep, either way, might push Bitcoin and high-risk assets higher on the charts.

That being said, the Bitcoin market’s present-day situation appears to be quite volatile. The digital asset has been moving like a wave. In fact, on its whitepaper anniversary, the crypto-asset’s value managed to touch $14k, before the hourly candle closed at $13,813. At the time of writing, BTC was trading at $13,693.

Such volatility will likely continue until the end of the quarter, and traders will be advised to keep a close eye on the evolving trends in the stock market and the BTC market.