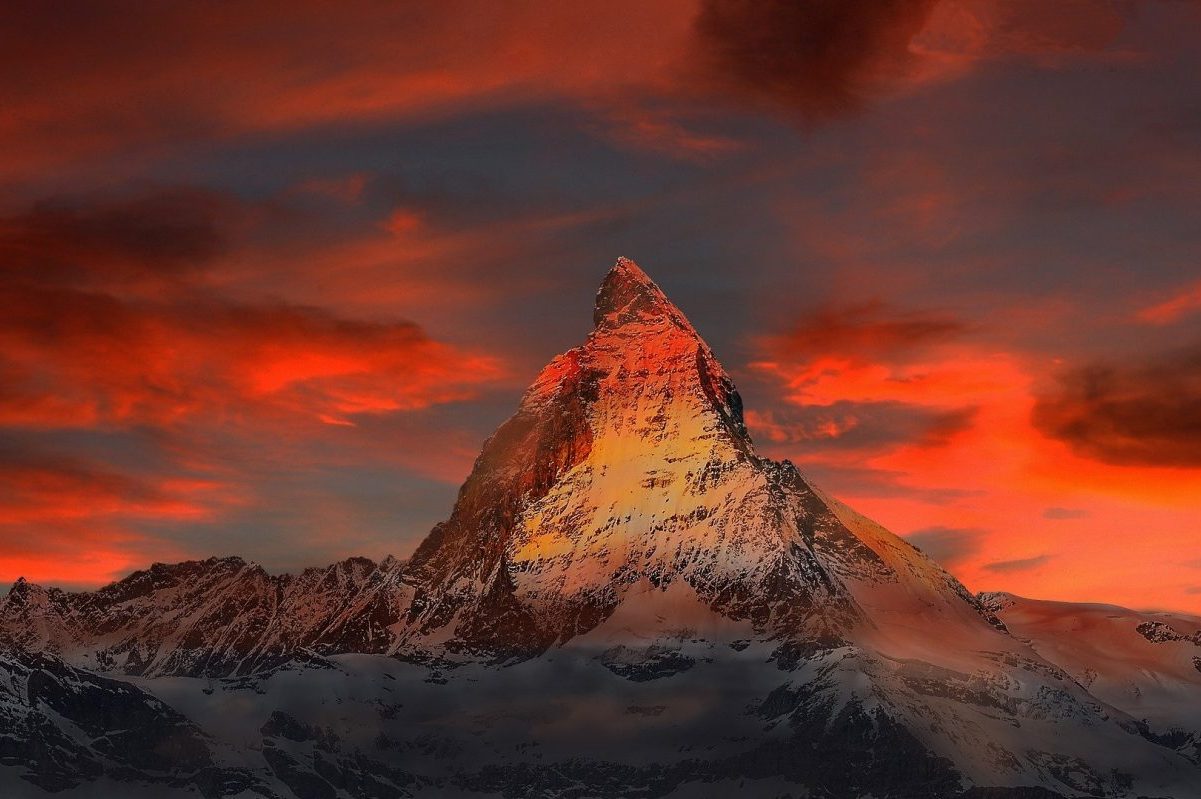 In the wider Ethereum ecosystem, DeFi has witnessed significant success over the last year. The Total value locked [USD] in DeFi skyrocketed to $1.25 billion on February 13th. This did not last long as it witnessed half of its value disappear along with the entire crypto-asset class shortly. The TVL in DeFi was reduced to $559 million the very next day of the devastating crash. On a positive note, as the industry recovered, DeFi too has managed to rise above the losses it sustained after the Black Thursday crash.

Over the past three months, the figure for DeFi’s TVL maintained a consistent uptrend and the space has once again surpassed $1 billion with respect to the value locked within their smart contracts. At the time of writing, according to DeFi Pulse, the total value locked in DeFi climbed all the way to $1.017 billion on the 8th of June for the second time. This level was last seen in the first week of March.

This essentially signaled a positive sentiment in the DeFi sector. Investors exited the space following the market downturn as panic and FUD engulfed the crypto ecosystem. The rising figures depicted a renewed interest among the investors that had potentially fleed from the space for safer assets as coronavirus wreaked havoc.

In addition, there has been a significant uptick in the amount of Bitcoin making its way to Ethereum over the last couple of months. The figures especially exploded in April when Maker Governance held a vote that decided to use Wrapped Bitcoin [WBTC] as collateral to the Maker protocol. WBTC is essentially pegged 1:1 with Bitcoin. This was positive news not just for the DeFi space but also for the larger Bitcoin market as more BTC locked in DeFi would imply a decline in the volume of the coins in circulation supply and subsequently a rise in demand.

However, Ethereum locked in DeFi remained relatively low. At the time of writing, the numbers stood at 2.6 million.