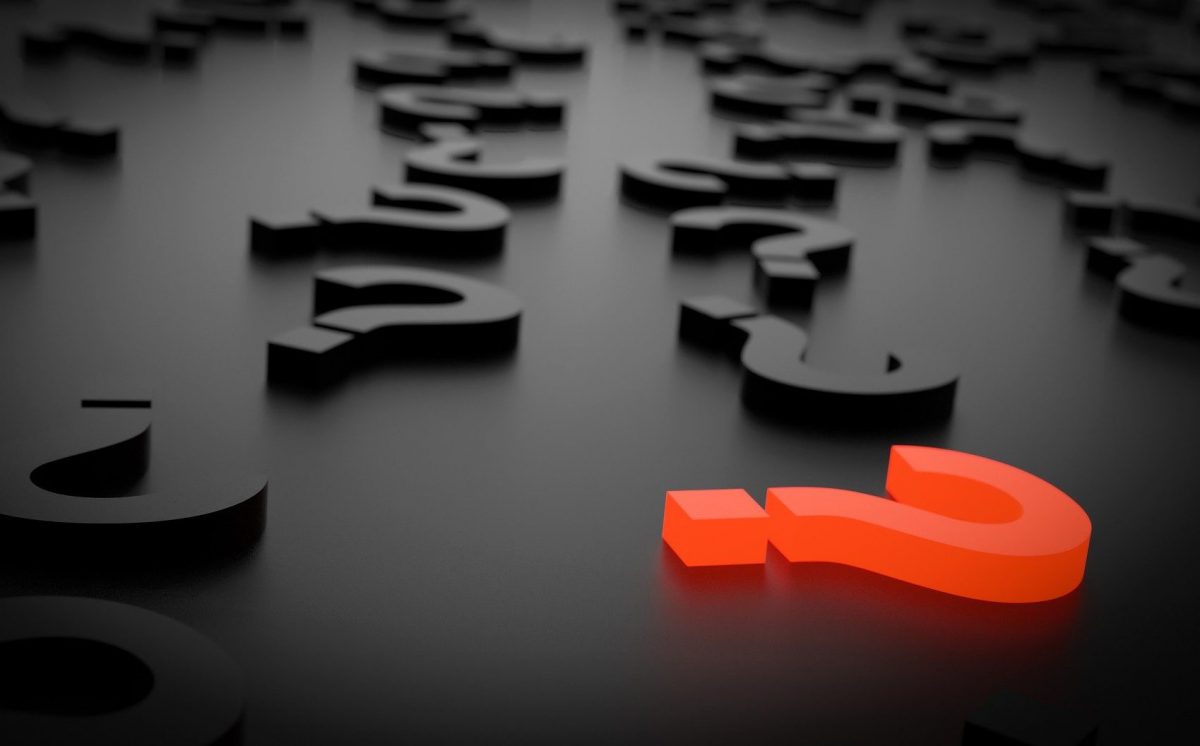 The daily active addresses or the number of unique [from or to] addresses per day on the Bitcoin SV network has been relatively low. It dropped to a six-month low on the 17th of May. This coincided with its price movement when it breached the psychological level of $200 and formed a local top. While it did spike soon after, however, it was only for a short period of time as the figures dropped again.

According to the latest data charted by BitInfoCharts, the daily active addresses for BSV took a tumble again on 6th June when it fell to 17.513k, days after the fork coin touched the $200-level.

As Bitcoin SV continued to struggle to breach the said level, the latest declining trend could essentially mean two things – either investors were bullish on the coin’s price or lack interest.

Falling active addresses could mean that the investors were moving their coins from exchanges into personal wallets. This was a bullish sign meaning that the holders were positive about BSV’s price action and were accumulating the coin believing to be have formed a crucial support and that the price would not go any lower than the current level. This also implied that the investors were anticipating a potential upsurge in its price.

Validating the Hodling trend was IntoTheblock’s ‘Concentration signal’, a signal based on accumulation and reduction in addresses with more than 0.1% of the circulating supply [large investors] as well as addresses holding more than 1% of it [whales], titled towards bullish. At the time of writing, a positive value of 0.05% depicted a slow rise in the accumulation trend.

Another argument for a potential bullish outlook among the investors was BSV’s hash rate which was stable after a sharp decline in the second week of April. In addition, after Bitcoin’s third block reward halving it was noted that miners are gradually shifting back to the Bitcoin Cash and Bitcoin SV network which could have propelled the rise in BSV’s hash rate.

While there could be an anticipation of a  possible surge in BSV’s price but the lack of significant price action for nearly two quarters of 2020 could, however, result in investors lacking interest in the coin.

Related Topics:bitcoin sv
Up Next

Cardano’s recent surge and what to expect next