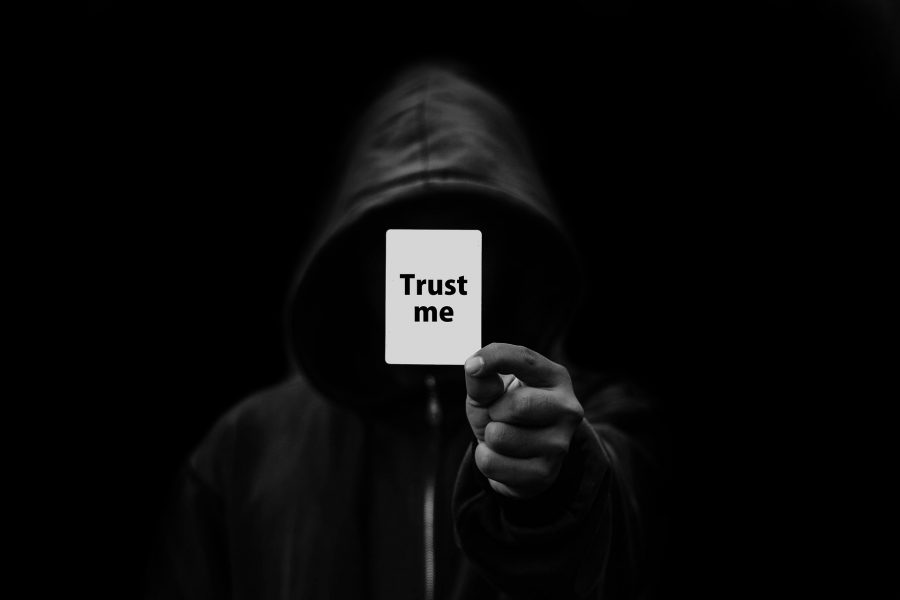 Virtual assets have evolved over the past decade. The entire concept began as an idea of a financial asset for a peer-to-peer transaction. However, over time, different crypto-projects have entered the cryptospace, with the likes of stablecoins, exchange-launched tokens, dApp tokens and privacy coins gaining popularity quickly.

The working principle of privacy coin hardly differs from other major coins like BTC or LTC. However, as the name suggests, a transaction facilitated on a privacy coin’s network allows a user to hide their details, while also concealing the processed transaction.

The anonymity/privacy feature should have taken flight in the ecosystem, but due to concerns over criminal and illicit activities, the popularity of privacy coins was shunted.

Karen Hsu, CEO of BlockchainIntel, recently expressed her views on nefarious activities associated with privacy coins. In an interview with Dash News, Hsu highlighted that Bitcoin was more involved in illegal trade on the dark web than any privacy coin in the ecosystem. She said,

“I can tell you hands down, and after talking to various regulators, If you look at what terrorists are using, it’s Bitcoin not Zcash or Dash.”

However, Hsu addressed the facts right away and explained that the U.S dollar was still the most used form of currency on the dark web. As far as virtual assets were concerned however, Bitcoin was more favorably used for illegal activities.

Hsu added that her discussions with one of the regulators gave her the idea that terrorist organizations were particularly worried about privacy capacity because they controlled the region under which the transactions were taking place.

“It was all basically in the clear, even the IP addresses, right. They didn’t feel the need to really hide their tracks as much because they controlled the region really well.”