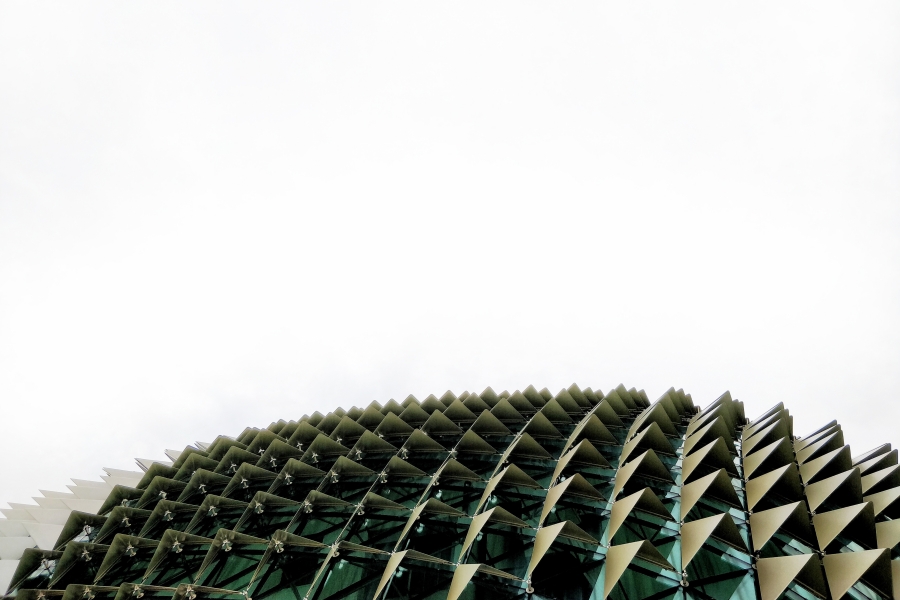 On 2 September, 2019, Crunchbase News posted an article citing data that highlighted decreasing investments in cryptocurrency and blockchain-related ventures this year. Despite considerable recovery from the lows of late-2018, investors don’t seem to be as enthusiastic about cryptocurrencies, when compared to previous years.

This year, the rate of blockchain and cryptocurrency deals is slower than 2018, a yeat that saw the worst of the crypto-winter. This decline applies not just to company ICOs, but also to venture rounds, with collective estimates from Crunchbase accounting for around $3.4 billion in both ICOs and private funding rounds for companies in 2019.

This makes only a fraction of the investments made in 2018, estimated to be around $12.9 billion.

Though not much has changed in terms of currencies being traded and startups being funded, there’s much less money being thrown around.

Major cryptocurrencies continue to be traded appropriately, and while some are still below their previous peaks, new cryptos have failed to deliver any substantial gains.

Overall, while cryptocurrencies hit their highs between late 2017 and early 2018, last December was the lowest point in two years, with the total market cap down to $75 billion from an all-time high of $835 billion set on Jan. 7, 2018.

While the market presently has a collective market cap of $264 billion, approximately 70% belongs to Bitcoin.

So, while blockchain is still a big deal, it’s not as big a deal as it used to be. Even many outspoken pro-blockchain venture capitalists have been putting less and less money into crypto.

As of September 2019, excluding ICOs, investors have put in close to only $2 billion into cryptocurrencies and blockchain technologies, less than half the amount invested in all of 2018.

But for every supporter, there is a no-coiner, especially amongst the wealthiest in the world. And venture capitalists who were previously very excited about the technology, might be further trimming their investments this year.

Dash, Zcash and other privacy coins aren’t as popular as Bitcoin on the dark web, claims BlockchainIntel CEO