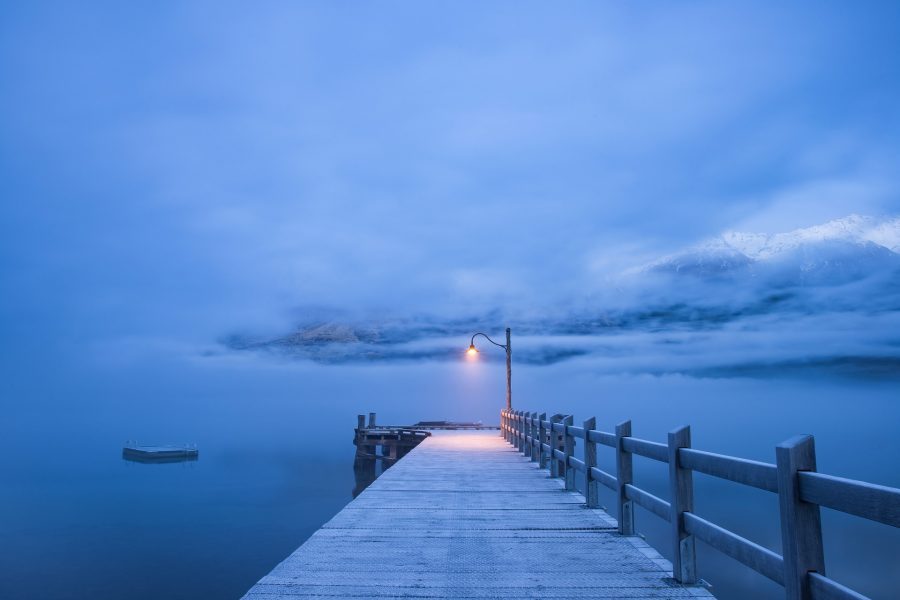 Despite a volatile year in terms of price activity, Bitcoin was up by 96 percent in 2019. On the other hand, the rest of the altcoin market did not record a similar trajectory. Dash, a digital asset that was worth around $75 at the start of the year, is one such crypto-asset. At press time, Dash was valued at $51, registering a decline of close to 33 percent in 2019.

In light of Dash’s poor price performance in 2019, Ryan Taylor, CEO of Dash Core Group, discussed the company’s new plans to improve Dash’s valuation in 2019 at a recent event.

At the recent Dash Evolution Open House event, Taylor highlighted the financial incentive plan of proof-of-work mining and highlighted that a PoW mechanism is incurring very few profits. He explained that during a rapid price hike, PoW miners are unable to take advantage as they spend their inflated profits on new types of equipment and operations.

This has led to a decreasing amount of coins entering the circulation on exchanges. Similarly, during a crash, the impact is even more severe as miners try to sell their revenue on exchange to cover losses, which facilitates a severe price fall, Taylor said.

In order to tackle such a scenario, Taylor suggested that the Dash Core Group may introduce elements of proof-of-stake in the ecosystem to minimize such price anomalies.

The CEO of Dash Core Group listed out a series of changes that have been planned to decrease the emission rate of the coin in order to provide a better rate to the holders. However, he emphasized that it is a top priority to reduce the number of block rewards going into PoW mining so that the selling pressure during a crash can be minimized.

Such proposed changes brought out the idea of introducing proof of stake or alternatively, pursue development on the masternode network and Chainlocks for network security.