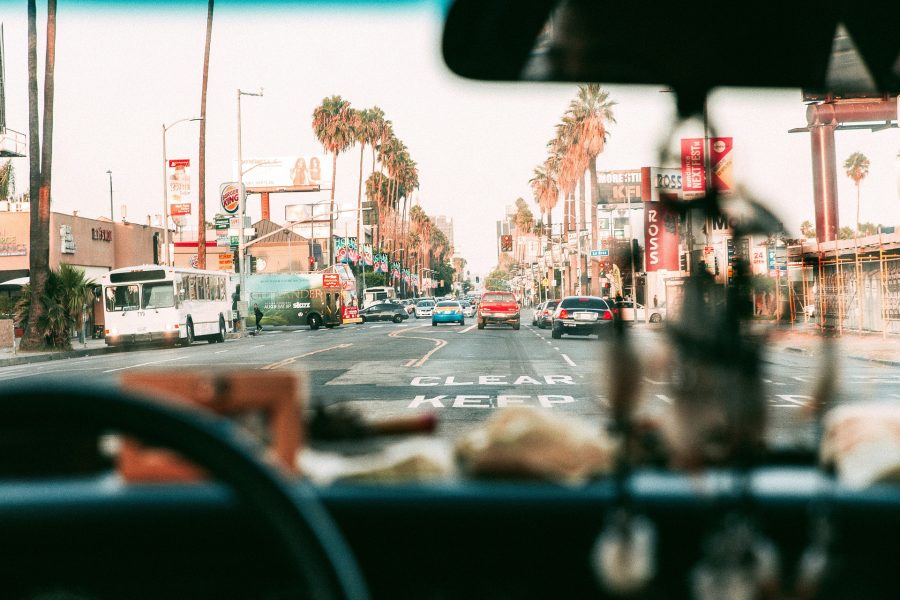 When Satoshi Nakamoto introduced the idea of virtual currencies to the world in the form of Bitcoin, its sole purpose was to act as a peer-to-peer transaction currency. With time, Bitcoin has gained more store-of-value characteristics, while other virtual currencies have started to emerge as better medium for transactions.

Dash is one of the few major ones which continues to build its network towards the sole purpose of facilitating better and more efficient transactions between one user and another.

In 2019, the Dash masternode count rose to 5000, something which was considered monumental for the virtual asset. The CEO of Dash Core Group has continued to promote its development for a technological perspective ever since.

In the recent Dash Core Group Q2 2019 Summary Call, Carrol stated that Dash had a successful Q2 after the network released Dash core version 0.14 on the mainnet. The release was important due to the improvement of the master node quorums.

The CTO spoke further about the Dash platform and said,

“We will have the ability to handle blockchain users, the decentralized API, which will access the new storage of data on layer two. Developers will be able to build their own code right against the same, layer two data and build their own contracts to extend the platform.”

Further, he added that once the platform is built, users will be able to build their own custom apps and the Dash Core group was currently experimenting with the idea of a wallet app called Dash Pay.

Carroll claimed that the goal of the wallet was to provide more convenient user experience so that it was easy to create contacts, while also having the ability to register one’s own blockchain username.

“Users will be able to transact with usernames in an easy to use fashion like payments apps in traditional currency today.”

Related Topics:AltcoinBob Carroll
Up Next