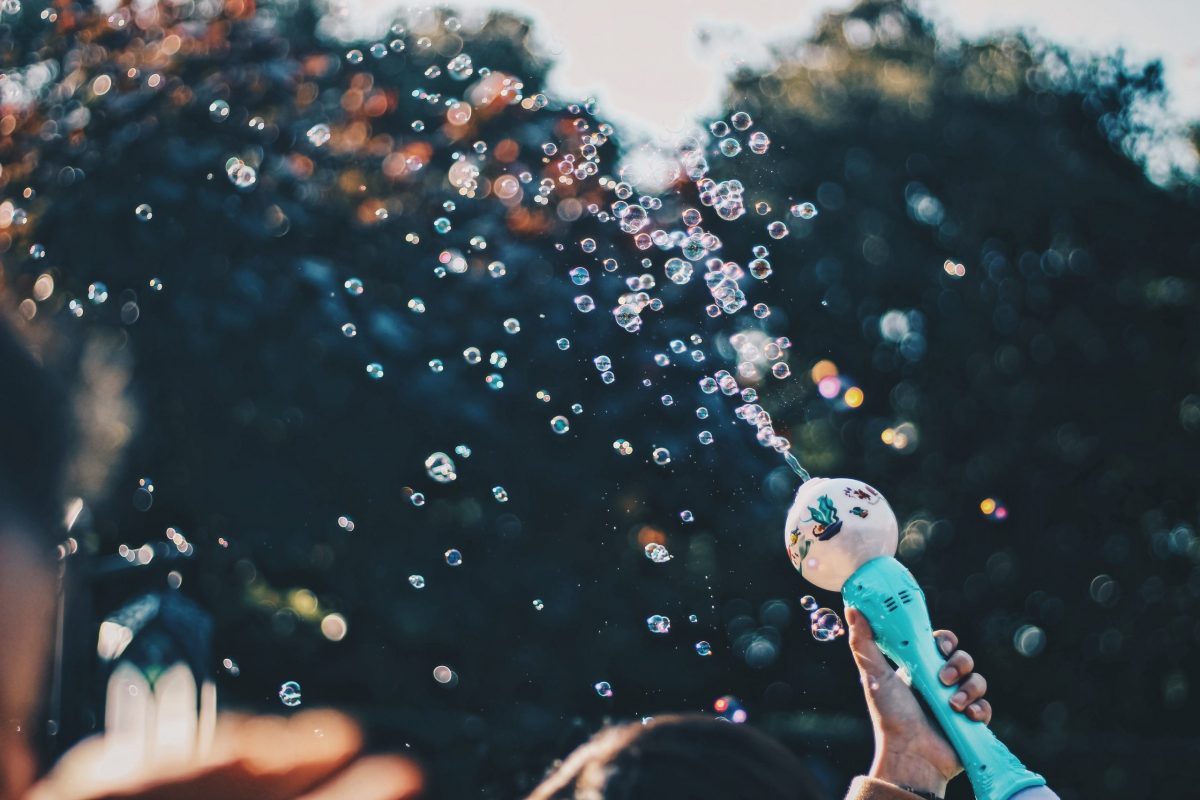 Litecoin, the 8th most valuable cryptocurrency in the market is having an unexpected bullish swing. Even with Bitcoin noting a market rise, few predicted digital silver to be leading the top-10 in price action, but at press time, LTC’s 9 percent 24-hour increase is the highest among the top cryptocurrencies in the market. Amassing a market cap of $3.47 billion, Litecoin is ahead of the likes of Crypto.com and Binance Coin.

In terms of its short-term 4-hour chart, a few key levels have been broken. Trading at over $53 at press time, Litecoin has reached its highest price in the past four months. Despite the Bitcoin pump being less than 48-hours old, Litecoin’s current trajectory seems to have started over a week ago. On July 20 after hitting support at $40.89, and grazing past the lower bound of its ascending triangle, the price began to rise. From July 20 to July 28, LTC has increased by 31 percent, putting other altcoin gains in its shadow.

The aforementioned ascending triangle began when the price fell to $28 in the aftermath of the ‘Black Thursday’ drop. Since then the price first rose to close to $50 by late-April before rebounding back down to $40. For the next two months, the $40 – $50 range failed to be broken before the July 20 pump began taking it to a 4-month high. The other key level to be broken in this recent rise is the psychological level of $50. Litecoin’s current rise has also allowed it to recoup all the lost value of the Black Thursday drop, with the altcoin dropping from $51.18 to $28.5 in less than 24-hours.

Surprisingly, despite the rapid increase in price, the money inflow into the LTC market has not been as much as expected. The Chaikin Money Flow indicator is currently at 0.04, despite trading volume surging to $3.36 billion a day, and the price moving over $50. This is indicative of potential in the altcoin’s price to go higher and consolidate, rather than a cyclical inflow and outflow of funds based on a pump and subsequent dump.

Lastly, Litecoin is no doubt late to the altcoin party, a party which began with Chainlink and Cardano leaving the rest behind. However, in the past week, Litecoin has not only broken successive resistance levels, but is doing so without new money flowing in. The price is pegged to rise higher or sustain above $50 provided there is no Bitcoin whale-dump dragging the altcoin market as well. If this does manifest, Litecoin can find support within the descending triangle which, if revisited, will hold the price below $50 with higher lows till a squeeze-out.