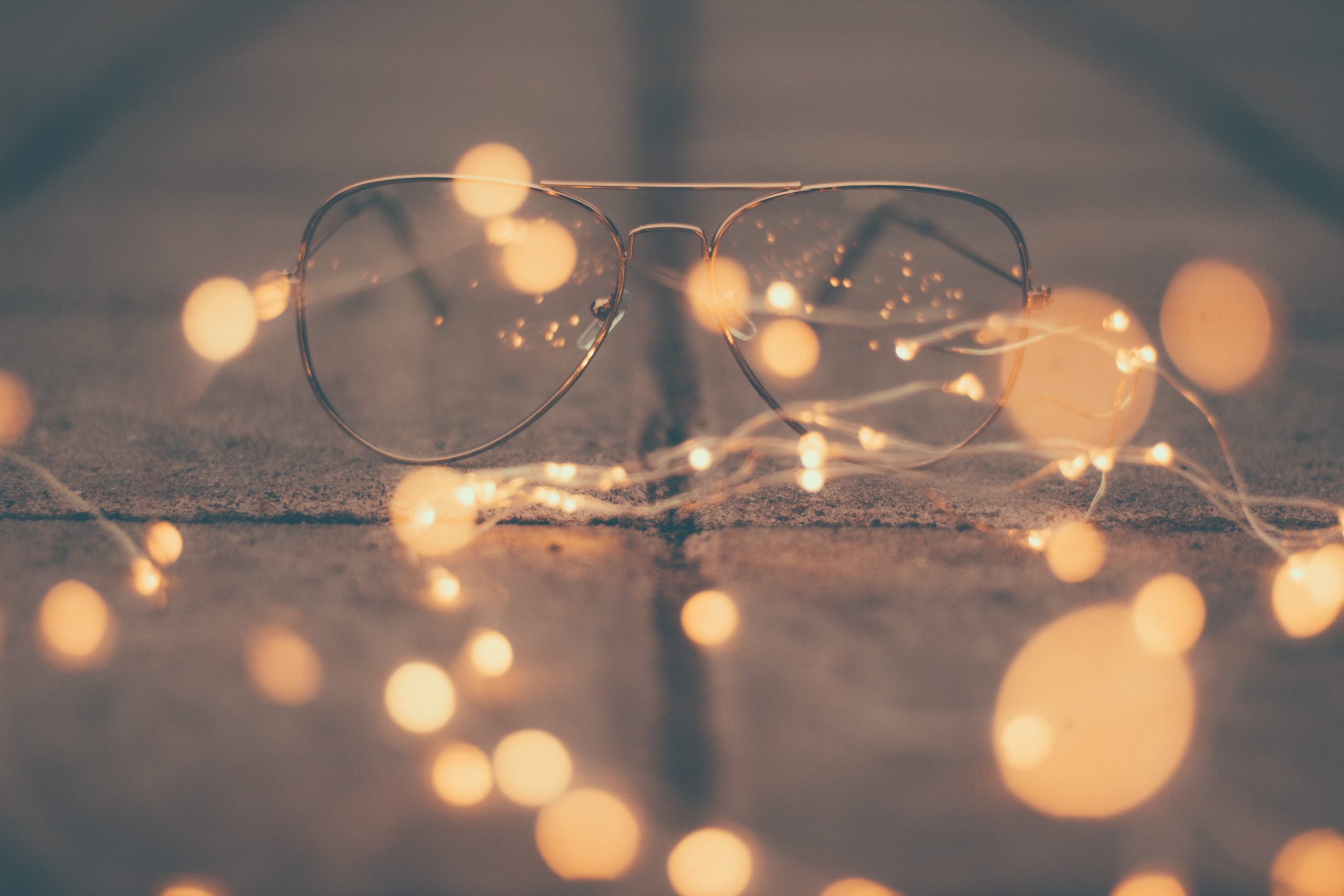 Since the start of 2020, Bitcoin market cap dominance has been challenged valiantly by the altcoins. Their performance, led by the likes of Ethereum, Chainlink, and Cardano, cannot be undermined, and neither can DeFi’s growth be ignored. 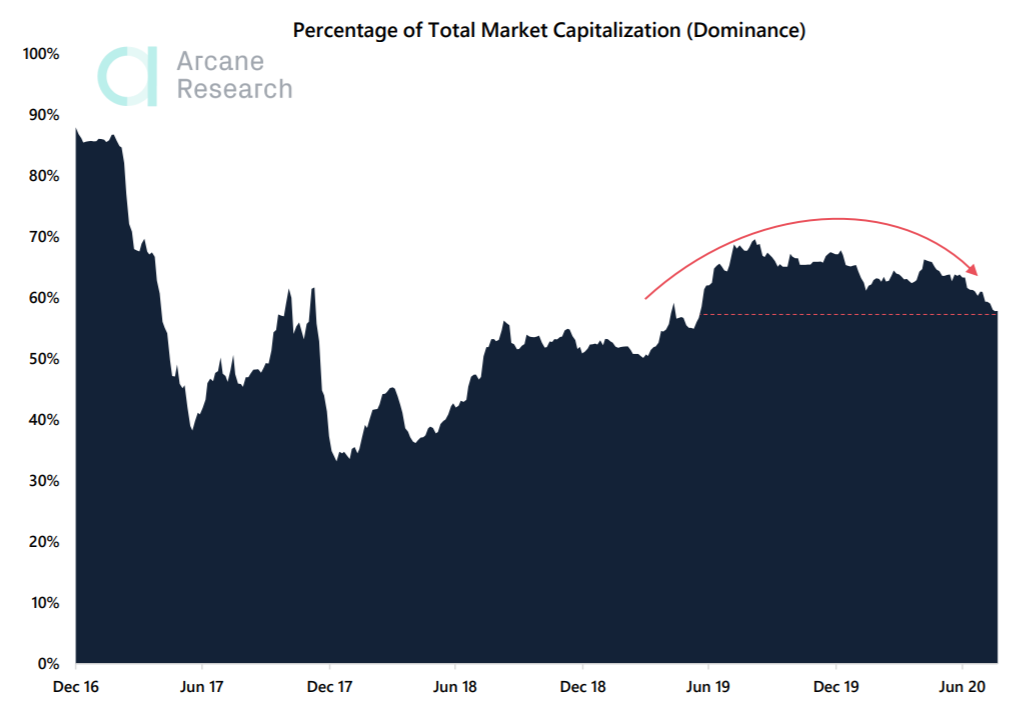 According to Arcane Research, Bitcoin’s dominance is currently at a yearly low since amassing a 70% dominance last summer. The last time BTC’s dominance was this low was in late May 2019. In early 2018, the asset’s dominance steeped to its lowest point at 35% but since the start of 2019, its grip over the market has been consistently above 50%.

Bitcoin dominance: Does it even count anymore?

On paper, it is an exciting metric to evaluate. Potential investors speculators always refer to it but truth be told, market dominance is an impractical evaluation.

The only thing that is estimated by market dominance is which coin garners the highest investor’s interest, and frankly, Bitcoin will always lead that race because of its face value.

Market dominance of Bitcoin or any other asset does not matter because they are not a correct representation of the asset’s liquidity. Hence, no matter which coins lead, if it is not backing real capital in-flows, the metric is basically redundant.

In simple terms, it is beneficial for the collective digital asset industry if BTC’s dominance decreases and capital flows into other assets, for example, Ethereum. Such a situation would create higher liquidity attached to every other asset  except Bitcoin, enabling substantive growth of the ecosystem.

Secondly, the dominance metric is pointless because of the adulterated trading volume. According to CoinMarketCap, Bitcoin’s 24-hour trading volume at the moment is over $26 billion but if you check Messari’s real volume indicator, it represents a mere $2.4 billion. Such contrasting data is created because Messari eliminates stablecoin movement on exchanges, which leads to notorious wash trading on various platforms, which indirectly also leads to skewed dominance.

Hence, usability of market dominance is clear as day. Taken as a metric of general sentiment, it is fairly accurate considering Bitcoin is definitely the most popular cryptocurrency. However, if it is used to analyze the future potential of an asset, it will lead to a nebulous evaluation.

But why is altcoin trading concentrated mostly in East Asia?