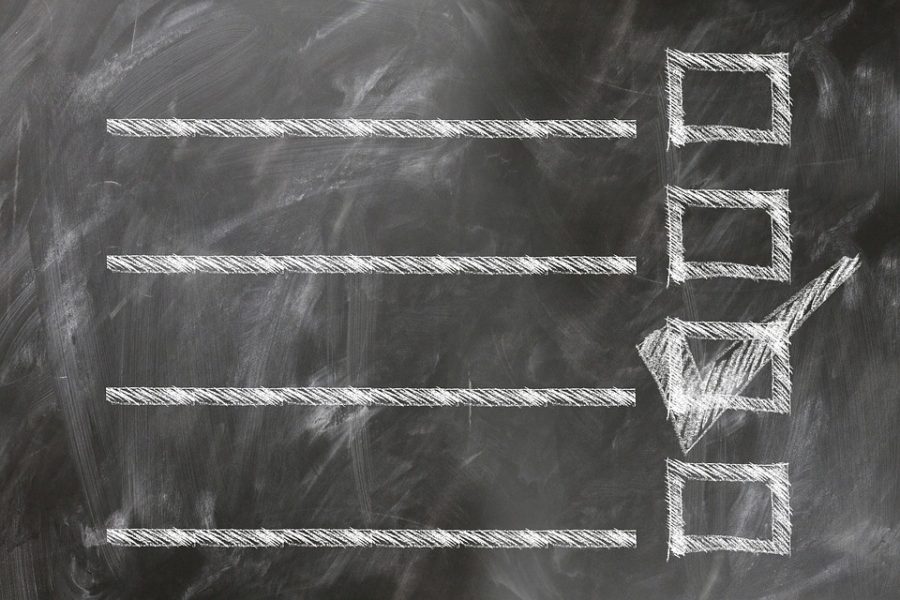 Tron [TRX], presently the twelfth largest coin in the crypto market, has been swinging to the tunes of the market. However, CEO of the Tron Foundation, Justin Sun, has assured the community of the coin getting listed on US-based exchanges. Sun’s assurance came after TronSpark, a digital platform supporting Tron, raised concerns over the token not getting listed on Coinbase, the San Francisco-based exchange which is one of the world’s largest.

“We all love Tron but we also need a place for US citizens to trade #trx.
@justinsuntron
This is the Tron community’s #1 priority right now. Based on feedback, big investors are very concerned. Don’t want to lose them.”

Sun promptly ensured the community that the Tron team was working on it, claiming that there will be “huge progress on that” by the end of 2019. Sun’s tall claims come at a time after Changpeng Zhao aka CZ, CEO of Binance, released the initial list of coins being considered to be listed on its US-based platform. While most major coins made it to the list, Tron [TRX] did not.

However, Tron might just get lucky, as this could help the Foundation and community to push harder for Coinbase listing, something which might be followed by a Binance listing. Binance, the world’s largest cryptocurrency exchange in the world in terms of real volume, could challenge Coinbase’s supremacy in the market, especially after it announced that it was considering listing 30 coins. On the other hand, Coinbase homes only 13. This might put Coinbase in a tough spot, but it too has announced its intention of listing more coins to up its total crypto-market cap by 90%.

Considering the strength of Tron’s DApps and the long-standing relationship between Binance and Tron Foundation, it might also enter the leagues of other major coins on Binance US, while luring Coinbase into listing its token. Sun’s claim might come true, since he has received continuous support from the industry, with Tron DApps challenging rival competitors such as EOS and Ethereum consistently.

Coinbase being targeted by ‘unique attack’ highlights how serious attackers are about the cryptospace, claims CISO Martin