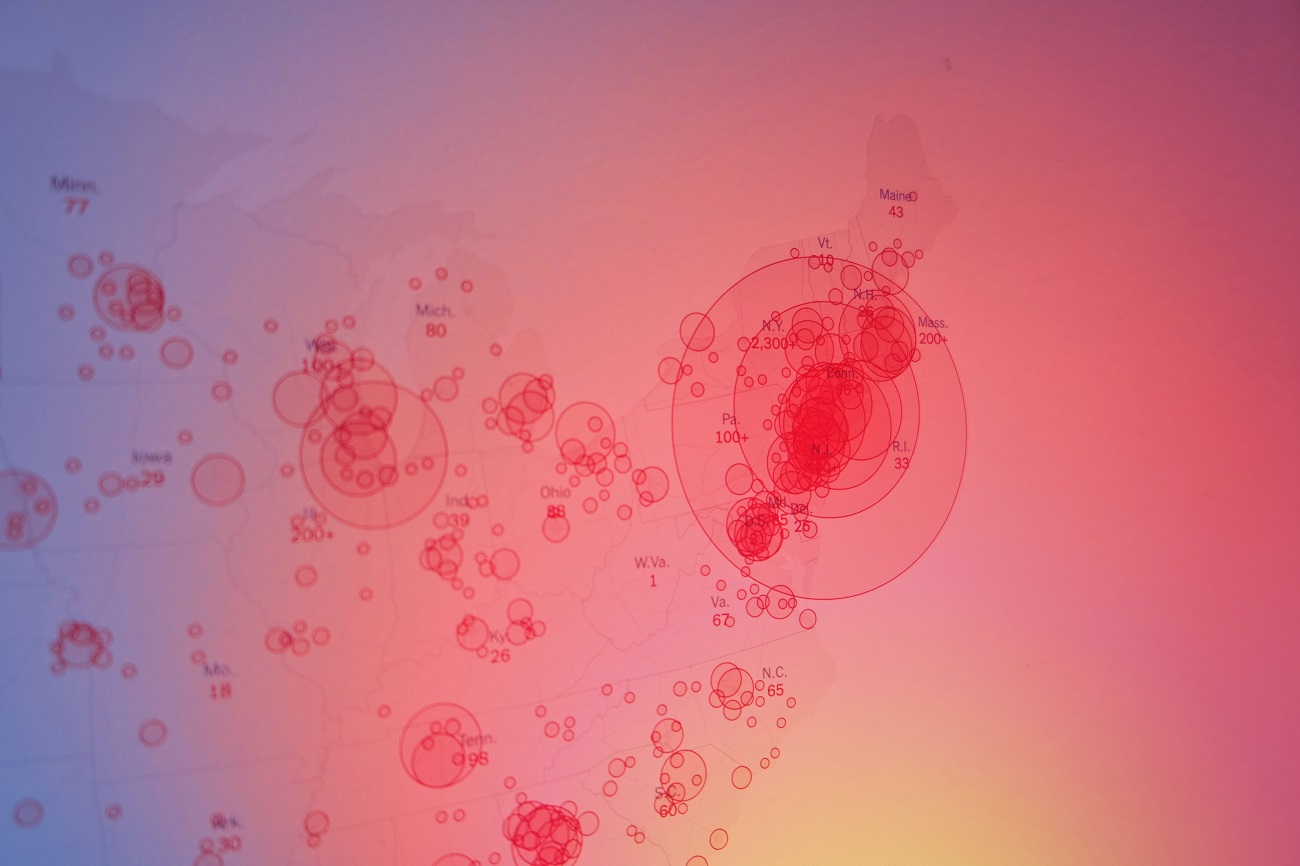 As seen in the chart below, Dash, Tezos, and Augur have all performed relatively well, with their RoIs over the last 90 days up by 51%, 36, and 11%, respectively. Unlike, most altcoins, however, these three coins have managed to push higher, even after the crash on 13 March.

Dash had been in the news recently due to its performance over the last two months, with the altcoin performing consistently better than other coins. Further, Dash also migrated to Hive after the Steemit fiasco. Additionally, the price was forming a bearish descending triangle, with the CMF heading lower, at the time of writing.

The VPVR indicator showed the formation of a PoC at the press time price level of $70. The future for the 20th largest crypto seemed slightly bearish, with there being a possibility that Dash’s market cap [$646 million] would fall following a 9% drop in price.

Augur, the 45th ranked cryptocurrency on CoinMarketCap, was about to face off with both the 200 DMA [purple] and 50 DMA [yellow], levels which will act as resistance, preventing the price from trending higher.

The price level [$10.13] was also a confluence of resistance, with the VPVR also highlighting a major level of resistance. Further, a drop from here would take the price of Augur aka Rep token to its PoC at $7.85.

Tezos’ price has been trending higher since mid-March, with its price going from a low of $6 to $10 and above. At press time, however, the price stood at $10.05, with the token ranked as the 10th largest crypto on CoinMarketCap.

After the price breakout, a bearish trend should be expected and the same was highlighted by the MACD indicator which was heading towards the zero-line. This trend might push the price down by a minimum of 9%.