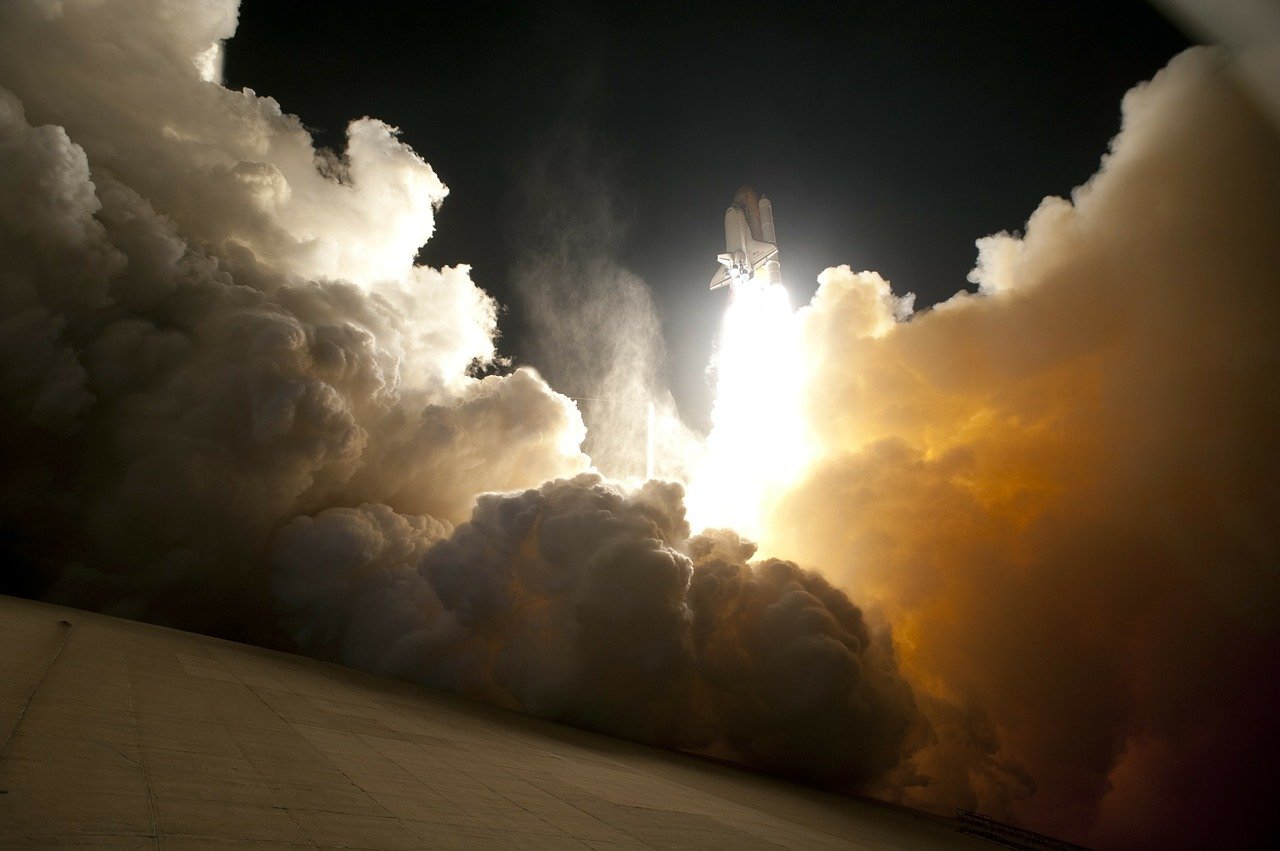 In what is big news for the community, Curve and Matter Labs have announced that they have taken the next big step towards scaling Ethereum – a zkSync L2 smart contracts testnet with Curve Finance as the first resident DApp.

Ethereum's L2 is on 🔥! @the_matter_labs and @CurveFinance teams are excited to unveil the first testnet for user-defined contracts on a ZK rollup:https://t.co/K5irwfj9Ge

With Vitalik Buterin referring to rollups as the ‘only choice for scaling ETH,’ the introduction of this testnet for user-defined smart contracts is an important development for the Ethereum ecosystem.

“Rollups are here, but not completely here,”  Buterin had said a few days ago at the ETH Online kickoff summit, drawing attention to the fact that Optimism was the only L2 solution to support EVM smart contracts (Staking SNX on the Optimistic ETH L2 Testnet), and zkSync was focused on payments.

However, this is about to change as zkSync will be introducing an EVM-compatible rollup using a combination of SNARK-friendly Zinc VM and PLONK proof verification for Ethereum.

One thing to note here is that the Zinc programming language is non-Turing complete and so, Curve contracts had to be re-written to a Zinc version to function. However, Matter Labs is currently working on making Zinc Turing complete in the near future.

This is an important step towards fueling the general feasibility of scaling ETH 2.0, especially since a majority of the ecosystem’s activity is based on Layer 1 of the network.

With more and more L2 solutions making the technical jump now, scaling to a rollup-centric ETH 2.0 could soon be a reality. However, it should be noted that there’s isn’t one perfect scaling solution. In fact, as Will Harborne, the CEO of DeversiFi, was quick to point out, every such solution has its own set of trade-offs. He went on to add that,

“If someone is telling you that ‘their’ scaling solution is superior in every way, they are likely either pumping their bags or wilfully ignorant.”

However, he did have some advice with respect to assessing L2 solutions. He said,

7/ TLDR; Scaling blockchains is hard, and if you are a builder on Ethereum don't hope that moving to Layer 2 is instantly going to solve your problems.