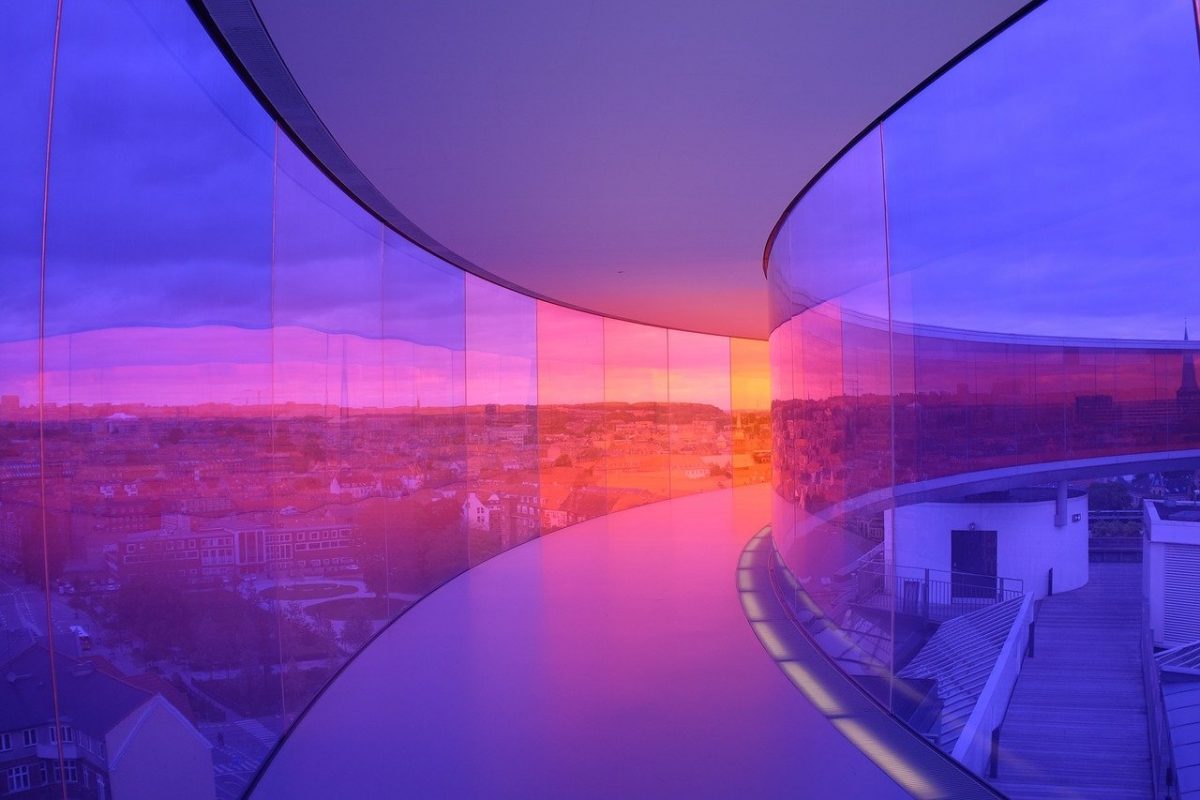 DeFi protocol Curve Finance is in the news after it proposed the introduction of $CRV for $pBTC, $bBTC, $oBTC, $UST and $sEUR pools. The ongoing “all in one vote” will include a Euro stablecoin pool on Curve, a prospect that had many users in the community excited. In fact, one user went on to say,

“With a Euro stablecoin entering its pools, Curve could soon become the forex of crypto.”

Like Uniswap, Curve is a decentralized exchange liquidity pool on Ethereum. However, unlike Uniswap, this token swap exchange focuses on the efficient trading of stablecoins. It supports DAI, USDC, USDT, TUSD, BUSD, and sUSD, as well as BTC pairs and facilitates rapid trading between these pairs.

The introduction of the Euro would undoubtedly be a worthy addition to the existing supported assets, especially if non-custodial tokenized USD were to be declared illegal, as one user pointed out.

In fact, Curve Finance also reached out to “veCRV whales” via Twitter, asking for help with ensuring that the required amount of votes were passed for this particular proposal to be successful.

Dear veCRV whales! We need your help here. Please help us with votes.

As is the case with most DeFi governance votes, users must stake CRV tokens to the protocol’s voting contract which then supplies users with veCRV, something that creates a voting escrow of sorts.

However, when examining the structure of Curve’s token distribution, a recent research paper found that the top 5 addresses accounted for 56.92% of all CRV tokens. 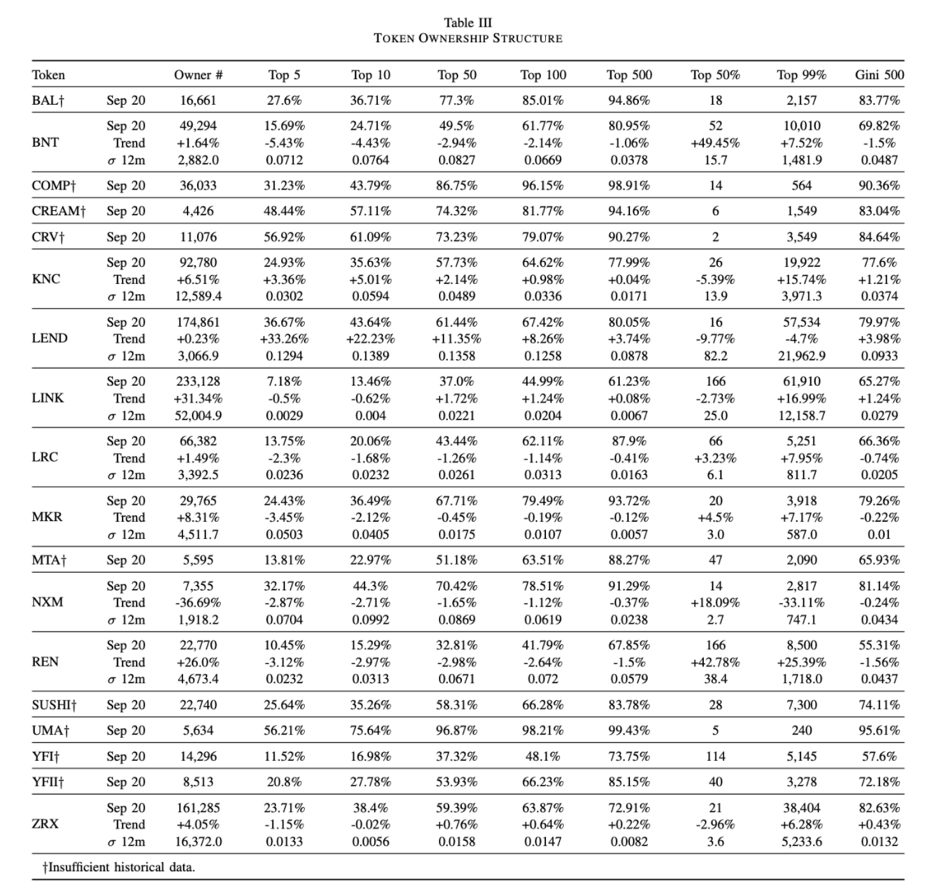 With respect to proper distributed governance, the fact that the level of decentralization at Curve is significantly lower than that of other protocols points to the fact that Curve Whales do indeed have an impact on whether the vote will be passed in order to create a Euro stablecoin pool.

75% of funds recovered within 3 days of exploit, says Warp Finance

This is what American economist Paul Krugman thinks about Bitcoin