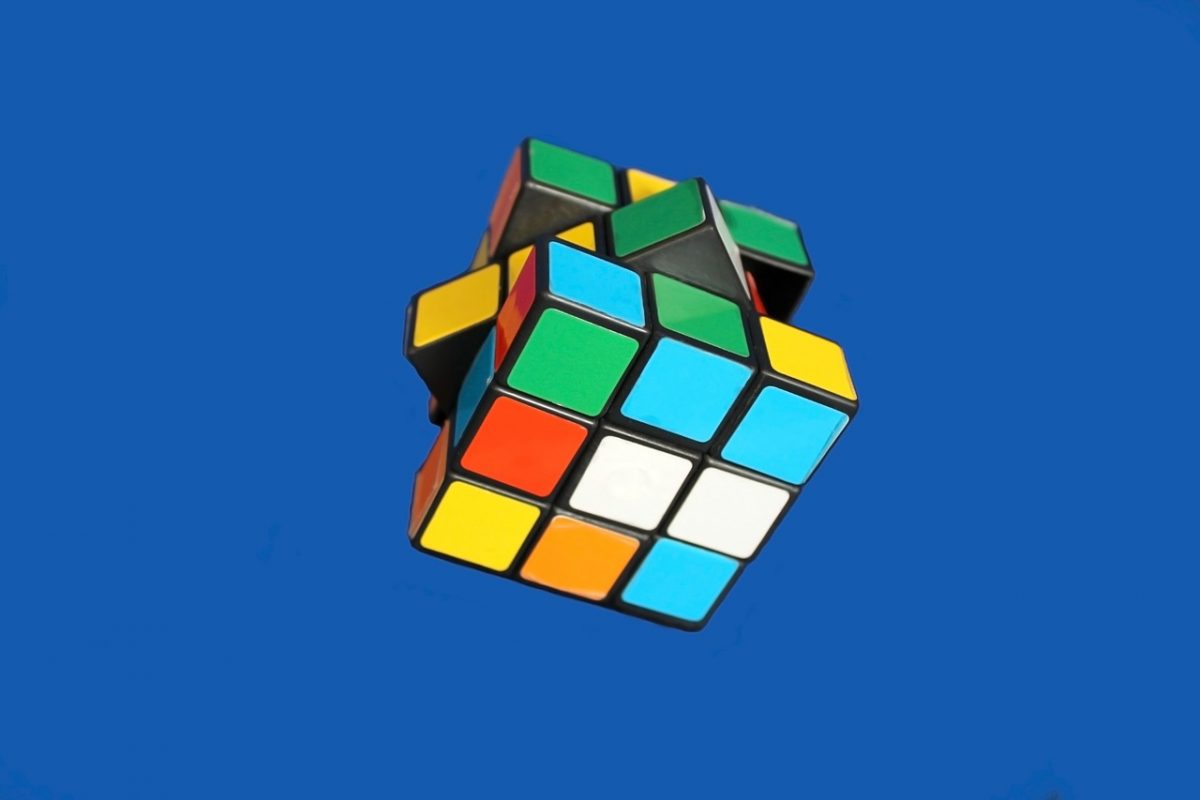 Ethereum has been very popular this year and it hasn’t always been for the right reasons. This has been the case primarily because of network congestion and high gas costs. While the boom in Decentralized Finance [DeFi] protocols on Ethereum has fueled these concerns, some projects like Synthetix have already started to work on solutions.

Synthetix, along with other DeFi platforms like Uniswap, Aave, and Curve, has been working closely to roll out scaling solutions. According to a recent update, Synthetix too was struggling under the burden of high fees, before it made the upgrade to a primitive version of L2 scaling on 24 September. Dubbed the ‘Fomalhaut’ upgrade, it is the first phase of L2 migration to Optimistic Ethereum [the Layer 2 solution]. According to Synthetix’s blog,

“It will be an incentivized testnet aimed at alleviating gas costs for small SNX stakers.”

This would make collecting rewards for small stakes cheaper, in contrast to hundreds of dollars paid previously.

Following this update, SNX will release its second upgrade, ‘Deneb,’ on 29 September, which will include steps to reduce gas fees. The implementation of SIP-83 and SIP-TBC as a part of Deneb, Founder Kain Warwick stated, were direct responses to increased gas costs due to congestion. He added,

“Some of the changes are stop-gaps while we transition to Optimistic Ethereum but included in these two releases is the first step towards L2 Synthetix.”

This will allow Synthetix to deploy new solutions that have been prohibitively expensive to deploy on L1. The hybrid approach will likely take SNX through to the end of the year and will represent the near-to-mid-term future of the project. The next step with Mimosa will see the launch of the Synthetic futures testnet competition.

With Synthetix laying out a plan to tackle congestion and high fee solutions, it has also managed to grab the attention of the DeFi community. With the growing prominence of scaling solutions and DeFi, SNX has also achieved listings on Bitfinex and Gemini.