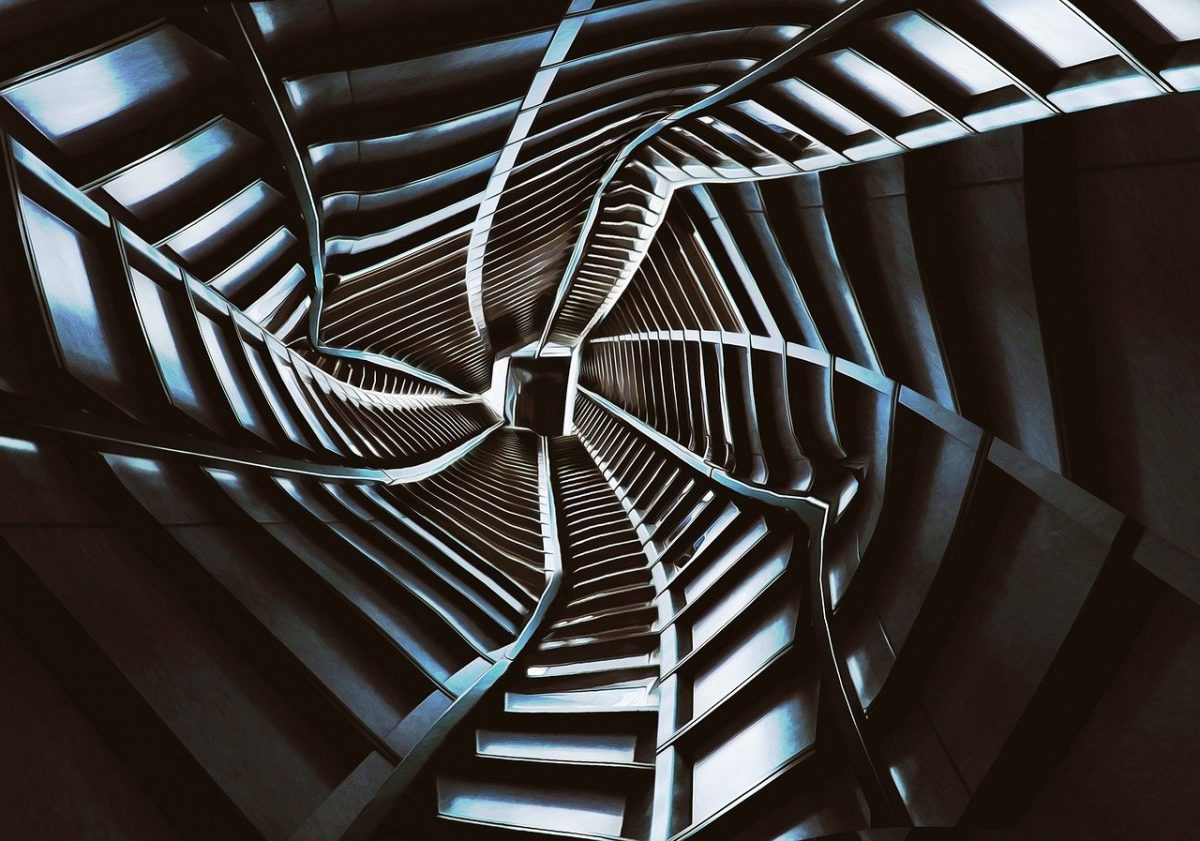 DeFi’s booming ecosystem has been plagued by a series of hacks this year, with these hacks making up 21% of all crypto hack volume, according to Cipher Trace.

One of the most recent exploits took place on the 17th of December when Warp Finance was the victim of a flash loan exploit, one that resulted in the hacker being able to withdraw a $7.76 million loan.

Unlike most hacks, a huge proportion of the exploited funds were successfully recovered on the 20th of December by Warp Finance, according to an announcement made by the protocol earlier today.

At 02:16 UTC, Warp Finance recovered the exploiter’s loan collateral in the form of ETH/DAI-LP tokens. The value of the tokens recovered amounted to approximately $5.85 million, a figure that is around 75% of the $7.76 million lost funds.

Reportedly, due to the nature of the exploit, the collateral value, in this case, was worth less than the loan, and as such, a standard liquidation was unable to take place.

The loan collateral has since been secured by the Warp Finance team who are currently in the process of returning the recovered funds.

According to a statement by Warp Finance, the protocol will distribute the recovered funds to affected users proportional to the amount of W-USDC and W-DAI held at the time of the snapshot.

“While we are relieved that lost funds have been partially recovered, we see this only as a first step to making Warp Finance users whole.”

To this effect, Warp Finance would be distributing Portal IOU tokens to every affected user. The end goal of the IOU token is to fully refund users, while potentially even giving them a profit on what they initially deposited.

This billionaire talks Bitcoin; says it ‘may be the answer’