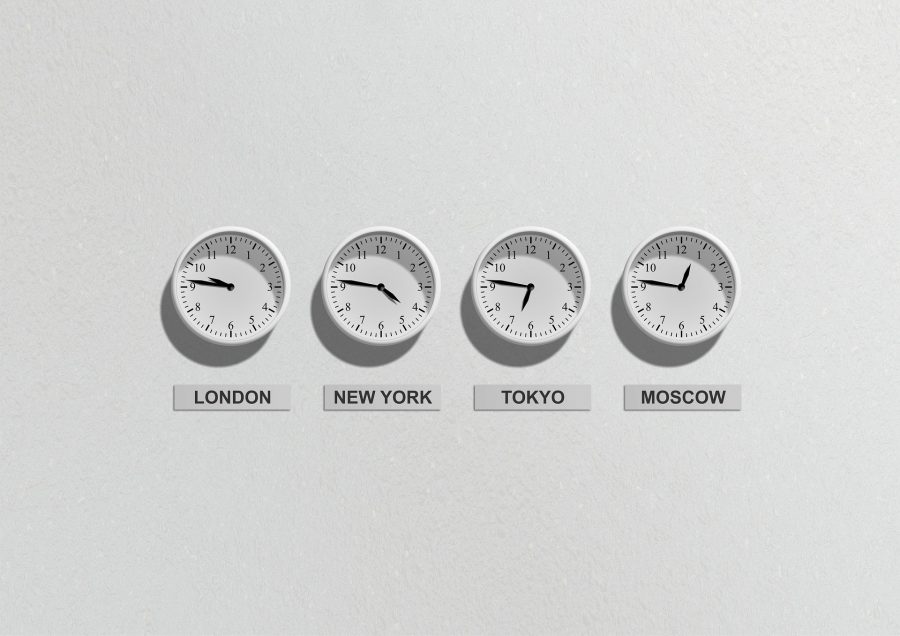 In a recent interview with CNN network, Ripple’s CEO Brad Garlinghouse stated that the utility of a digital token is of utmost importance and in the future, the usefulness of an asset will only dictate its long-term value.

Talking to Julia Chatterley on CNN’s first move segment, Kling stated that the use of Distributed Ledger Technology was immense in the current space and ‘money’ was a key part of it, especially the store-of-value aspect. Moving his attention to Bitcoin, he argued that the digital currency was “too good a store-of-value” at the moment, to be a popular medium of exchange.

He believed that Bitcoin’s future as a method of transaction would be realized as the price increases over the next few years and volatility subsided.

Adding to his argument, Kling indicated that all centralized entities that were introducing their own digital token like Libra were essentially backed by fiat currencies. Citing the example of Venmo in the United States and WeChat in China, terming them as “proliferated method of exchange”, Kling acknowledged their efficiency in facilitating transactions but the bottom-line was that they were backed by fiat assets.

“Whether you are using WeChat in China or Kakao in South Korea, the underline currency that you are using to spin there is still these fiat currencies, which overtime are going to prove to be an inferior form of Store-of-value in respect to Bitcoin.”

In the interview, Kling admitted that he was quick to dismiss the idea of Bitcoin in the early days of 2014 but claimed that in 2017, after 500 hours of “self-study’, accepted that Bitcoin was one of the most important innovations since the Internet, and likely to be a monumental investment opportunity in the current era.