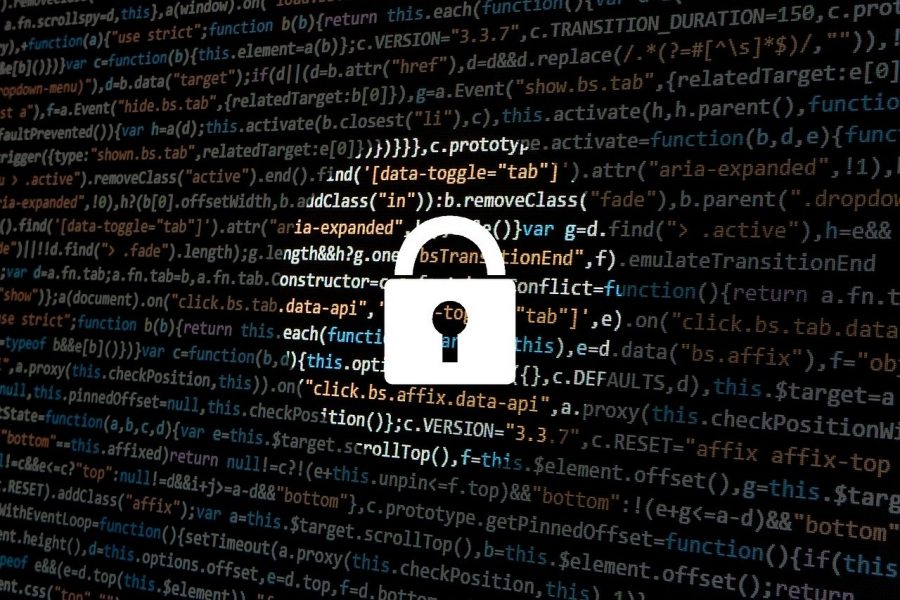 Bitfinex has just announced that it is investigating what seems to be a DDoS attack. The apparent DDoS [Distributed Denial of Service] attack on Bitfinex comes 24 hours after OKEx faced the same kind of attack. This could perhaps be the first attempt to compromise exchanges in 2020.

The same was announced by Bitfinex in a tweet which said,

We are investigating what seems like a distributed denial-of-service (DDoS) attack. We will keep everyone updated on here and our status page https://t.co/u3pYCVVGQq as we know more.

The exchange’s status page, at the time of writing, showed that the exchange was down and that trading had been halted. The attack on Bitfinex comes hours after OKEx, a Malta-based cryptocurrency exchange, was also targeted by a DDoS attack.

Such an attack contributed to some staggering claims emerging from the likes of Jay Hao, CEO of OKEx, who on Weibo claimed that the perpetrator is one of OKEx’s competitors who “could not compete with OKEx’s competitive products and technologies.”

In fact, Hao went on to offer a bounty as well, tweeting,

Plus a message to any team who got paid to do this (also to @bitfinex), if you're willing to cooperate with @OKEx team and expose the malicious buyer of the DDOS attack with evidence, I'll personally double pay you. #DoTheRightThing for the industry. pic.twitter.com/neeJBsf5Qa

He went on to add that the OKEx team “is on duty 24 hours a day and completed the anti-D traffic switching in minutes.”  The following image posted by Hao shows a spike in traffic. 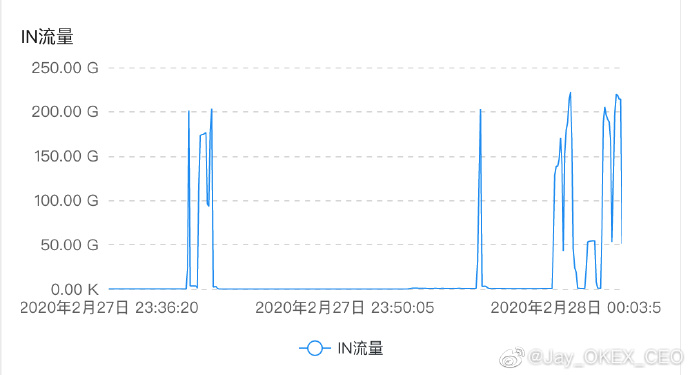 Hao also clarified in the comment section that the attack will have “little impact” on the trading platform.

At press time, Bitfinex had released a press statement which stated,

Services on the Bitfinex platform have resumed. We implemented a stricter protection level as a result of our platform coming under a Distributed Denial-of-Service (DDoS) attack. All issues relating to the DDoS attack have now been resolved.

AMBCrypto was also able to get a statement from OKEx. When asked whether these are coordinated exchanges on exchanges, the exchange said,

“Well, we wouldn’t say it is a coordinated attack. However, we did experience a DDoS attack last night, in fact today as well. However, with our 24/7 technical support and monitoring, it was properly handled within a short period of time and no overseas client was impacted.”

Bitcoin takes back ‘most volatile’ claim back from black gold