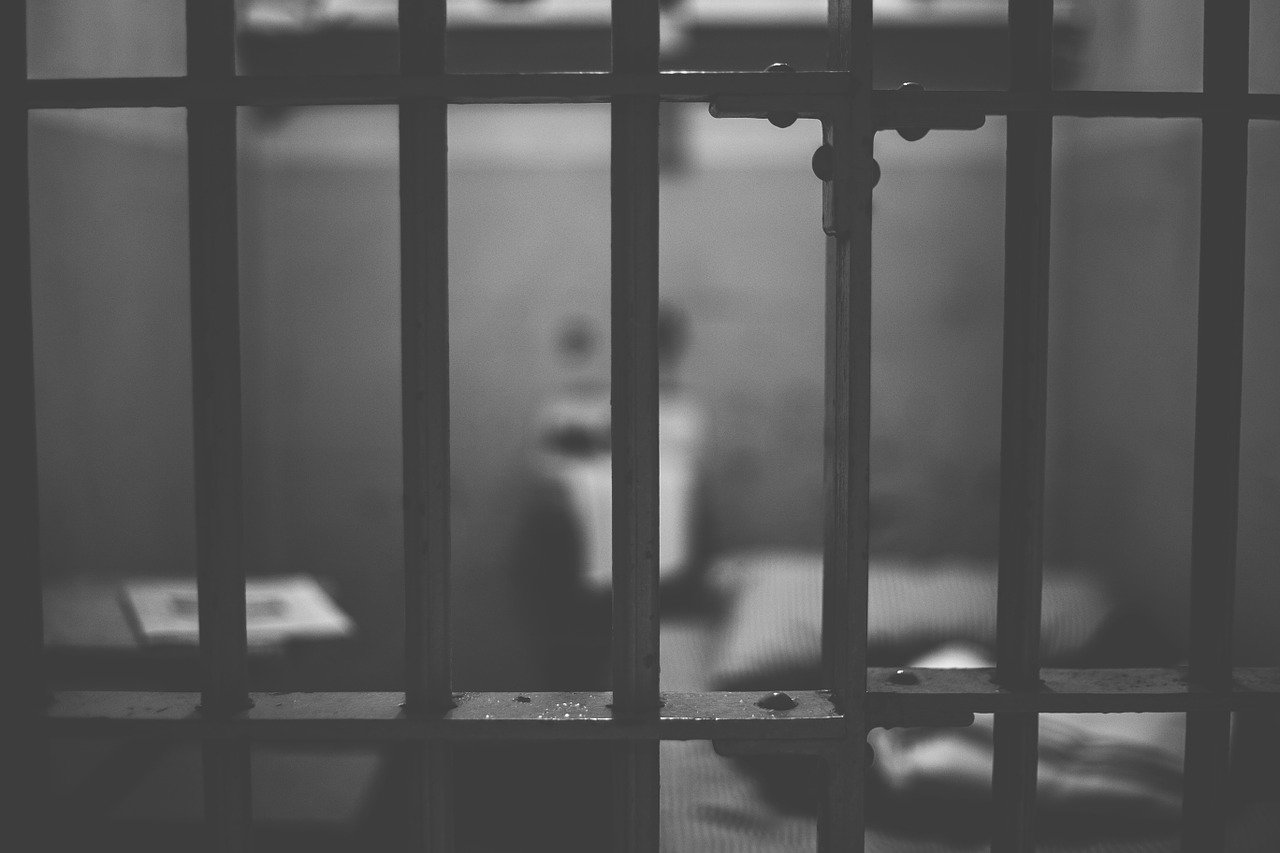 The U.S Securities and Exchange Commission (SEC) charged two Maryland based companies over a Ponzi scheme that allegedly defrauded approximately 1,200 investors, of more than $27 million by promising to trade their money on crypto exchanges.

The illegitimate companies involved in the fraudulent activities are 1st Million LLC and The Smart Partners LLC which were fake companies set up to run a Ponzi scheme according to the SEC. The report detailed that the company owners who were of African heritage falsely told investors, many of whom were also African immigrants, that their funds would be used for cryptocurrency trading as well as on other foreign exchanges.

According to the report, SEC said the companies often cited community trust and targeted vulnerable African immigrants by promising them risk-free returns of between 6% and 42% by trading investor funds on crypto exchanges.

The release further alleged that 1st Million and Smart Partners owner Dennis Jali, who claimed to be an expert trader (and a pastor), falsely presented himself as a self-made millionaire, rented office space to conduct in-person meetings and gave the appearance of a legitimate company. These companies diverted investor funds for personal use and to make Ponzi payments to prior investors.

As alleged in our complaint, the defendants [Jali and others] exploited religious affiliations and [African] cultural affinities to gain investors’ trust. We encourage all investors to be on high alert whenever they are offered investments promising low risk and guaranteed returns, including from members of a trusted community.

Meanwhile, the U.S. officials in the federal court in Maryland have already charged the fraudsters for violating the U.S antifraud provisions.

Equinor to support Bitcoin mining in US with repurposed natural gas