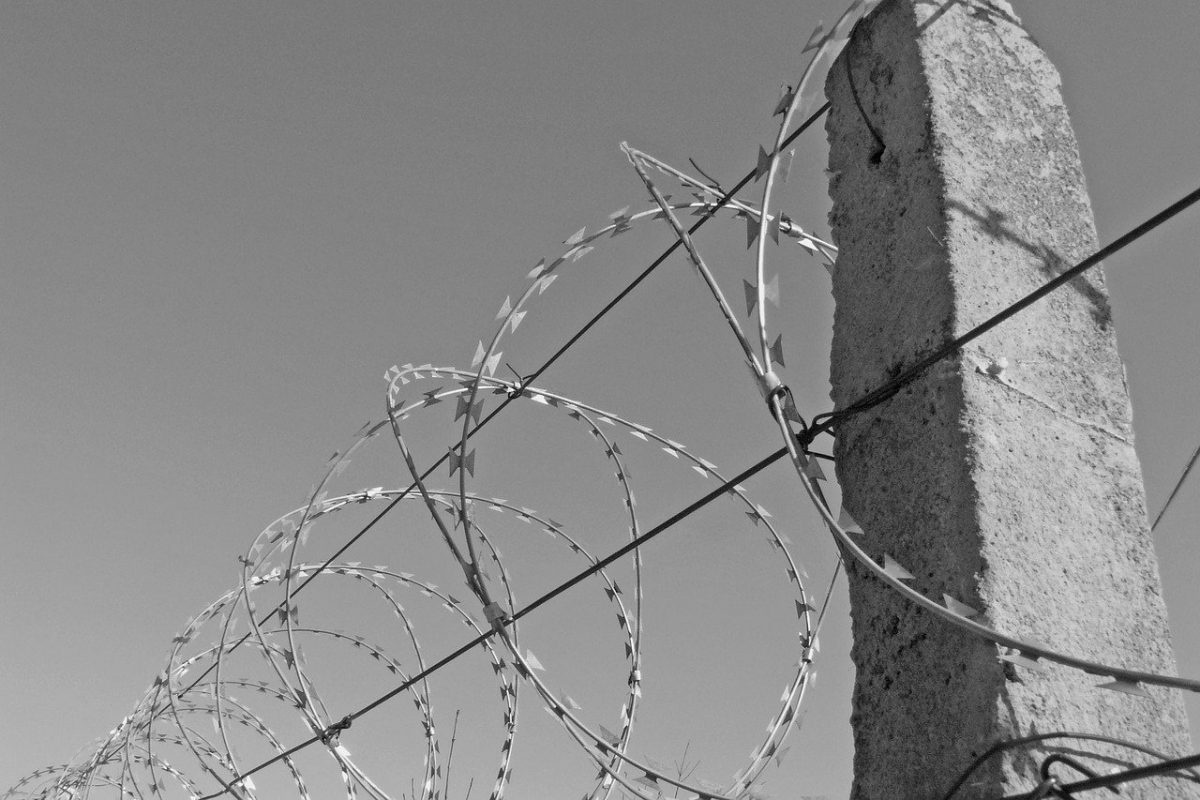 In just 12 years, the larger crypto-industry has already diversified, with a host of different products storming the much-active derivatives space. While this segment of financial instruments has been there for quite some time now, it has started to gain traction only recently, and that too primarily on those platforms that are not regulated.

During a recent conversation on the ‘On The Brink’ podcast, Tim Kelly, Founder and CEO of BitOoda, commented,

Trading with high leverage can be tricky and risky and while the margin requirement of regulated platforms such as CME can be limited, it’s not the case with unregulated ones. BitMEX, which built its moat early on in 2014, has been at the receiving end of not only market manipulation accusations, but it has also been criticized for offering high leverage. In fact, for a long time, BitMEX offered leverage of 100x while another unregulated exchange, Binance, offers 125x margin on its platforms.

“You have to focus on return of capital sometimes than returns on capital. When these exchanges, and they will, when they have an event, they are going under and they are going to take all their clients with them and that’s going to be absolutely terrible for the ecosystem 100:1 leverage, that’s completely nonsense.”

However, historically, these unregulated platforms have dominated trading volumes. Alas, the once wild world of crypto-derivatives is now facing stiff competition from regulated platforms such as the CME and Bakkt. Despite lower reach than its unregulated counterparts, the regulated ones adhere to risk management standards, such as the use of central counterparty clearing houses to mitigate the risk of non-payments by a trader.

Regulated platforms like the CME and Bakkt put on a rather underwhelming show and performed poorly in March, both in terms of volume as well as Open Interest on contracts. But, these trends are changing now. For instance, the Chicago giant, CME, smashed its previous record and noted a rising trend of dominance with respect to both BTC Futures as well as Options volume. Even Bakkt’s figures recently reached a new ATH.