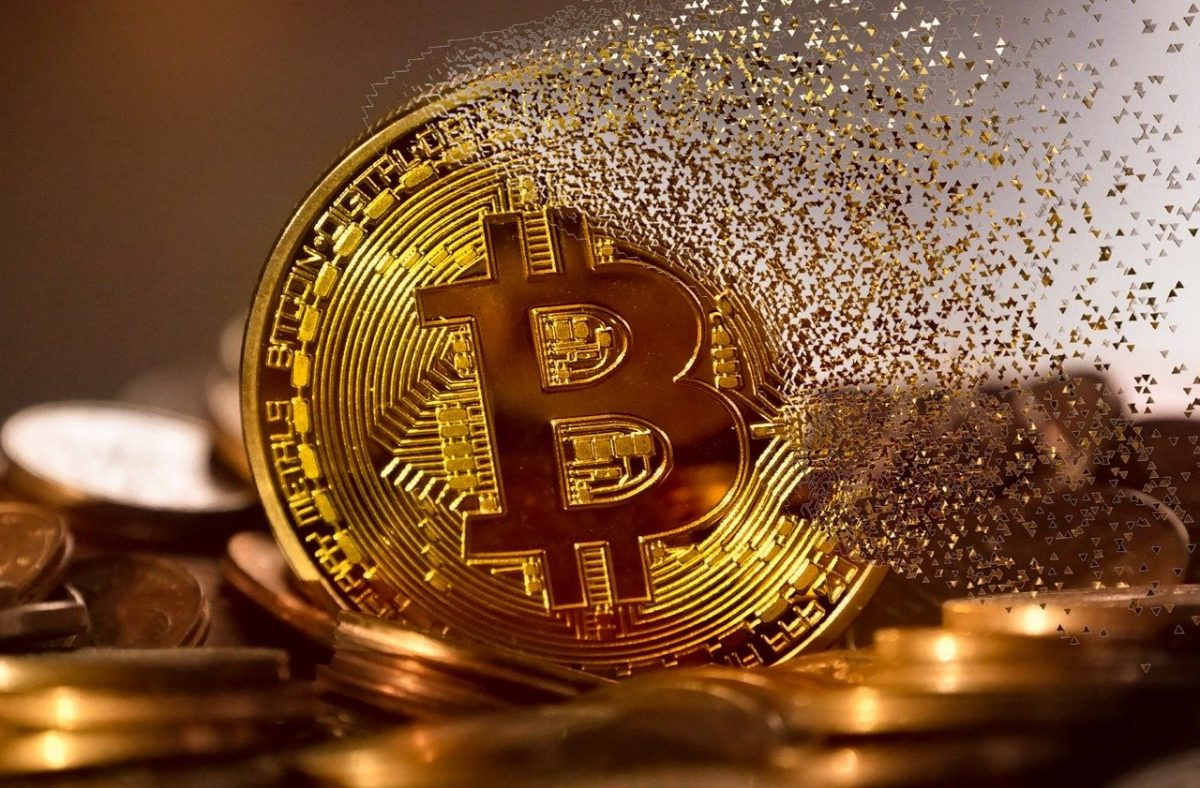 Concerns regarding the looming threat of the global financial system falling apart have taken over the world amid the COVID-19 crisis. Cities have been shut down for weeks now.  Following this lockdown, businesses have closed shops, the number of unemployed individuals in the US alone rose to 6.6 million.

At a time when it appears that the economy is poised to fall off a cliff, could this be the time for the world’s largest cryptocurrency, Bitcoin, to start showing the necessary strength to prove its functionality? Dan Morehead, the Co-founder, and CEO of Pantera Capital believe so.

“This is going to be an important time to prove the functionality of Bitcoin. Bitcoin was born in a financial crisis, it will come of age in this one. And I really believe that to be true. Satoshi created Bitcoin as a response to the last financial crisis and the use-cases are really going to shine here. So many businesses are now freezing and not working, while Bitcoin still works great.”

Morehead, who is also a veteran investor, went on to say that,

As the markets fell, the traditional store of value, Gold as well Bitcoin witnessed a rising correlation between the two. In March, it was spot trading of Bitcoin which dominated the volume figures for the most part and the steady rise in its price in its last two weeks was primarily led by increasing spot volume and demand.

To top that, following its positive price movement, there has been a revival of optimism among the institutional players. As March dawned, a boost in the trading activity of BTC futures was noted which essentially depicted a positive trading sentiment among the traders.

In terms of network fundamentals, Bitcoin’s adoption and growth slowly being realized. According to Lennard Neo, Head of Research at Stack, metrics such as transaction counts and active addresses, across a 30-day average, increased by 150% and 300% respectively. This depicted that more users are utilizing the network to transact.

Is Bitcoin the ‘new-species’ of money designed to rein in state control on finance?