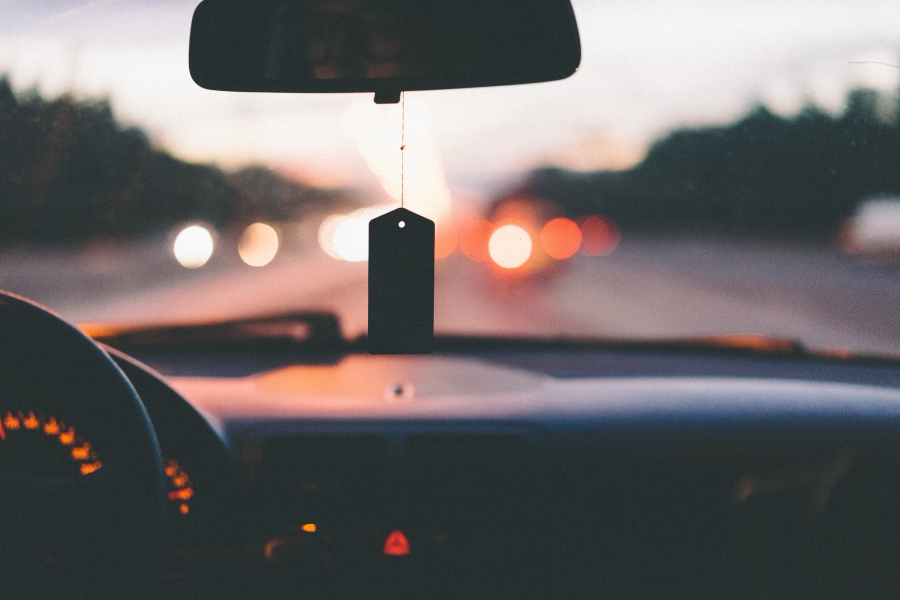 Jason Choi recently interviewed former Goldman Sachs partner and CIO at Spartan Capital, Kevin Koh on his podcast, Blockcrunch. During the interview, Koh spoke about the potential for more institutional investors entering the space in 2020, especially considering the upcoming halving event for Bitcoin.

Many in the community believe the upcoming Bitcoin halving event will push institutions to invest in cryptocurrencies this year. Koh said that if the crypto community can’t even agree on whether the Bitcoin halving is priced in or not, it is highly unlikely that big institutional investors will have a strong view on its impact.

“That’s not to say that you wouldn’t find an odd CIO who has researched the asset class very closely and who has a strong view and wants to deploy,” he said, “but I’d say for the average institutional investor, that’s probably not what’s driving their decision to invest in crypto.”

He also spoke about how there are several different kinds of institutions, which usually have strong governance processes in place that require board approvals before making investments in new high-risk asset classes. “They need to do extensive due diligence before they can make such investments,” he said.

Additionally, Koh said that these governance processes will likely be bigger drivers of the timing of investments, rather than the halving in particular. He also brought up a recent Bitwise survey of 415 advisors in the United States, who collectively managed over $24 trillion in assets. According to the survey, only 6% of advisors invest client funds into Bitcoin and other crypto-assets.

“The other 94% largely still plan to avoid investing in crypto in 2020, and roughly 55% of them will definitely not invest in crypto this year.”

In terms of investment strategy, Koh claimed that they usually invest through a fund of funds, at least initially, or through an established fund that they already have a relationship with. “Because the asset class is relatively new, many of the funds in the space do not have an extensive multi-year track record,” he said. “So there’s more due diligence that you can do.”

Related Topics:bitcoinBlockcrunchhalvingKelvin Koh
Up Next