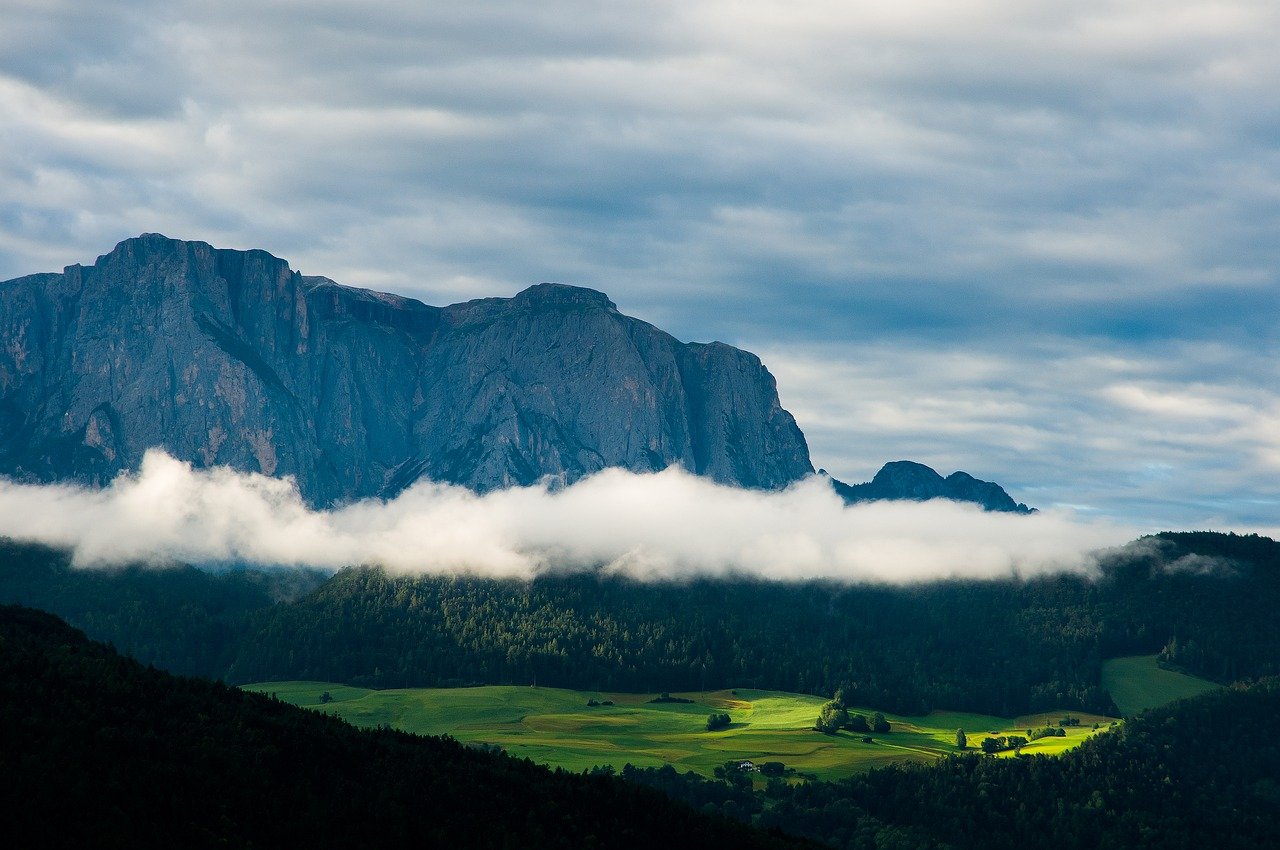 During the second week of October in response to Bitcoin’s negative momentum the altcoin market witnessed a downfall yet again. The same bearishness was visible on the daily charts of Crypto.com coin as it lost nearly 10% in the last two days. Tezos and Digibyte too recorded mounting selling pressure, with the two digital assets at the brink of losing another level of support.

A bearish crossover was seen in the Aroon indicator with Aroon down (blue) rising above the Aroon Up (orange), further ruled out any signs of a recovery just yet. The bearishness was far from over, as the Parabolic SAR too underlined a downtrend, suggesting a further loss of the immediate level of support in the short term.

The Awesome oscillator in the Tezos market displayed a clear bearish crossover below the zero line, a sign of expected price retracements for the digital asset. The divergence in the Bollinger Bands meant that the volatility level was on the rise, and a wide price action, given the bearish scenario could side with the bears.

Given the retest of the $ 2.308 level of support at press time, a strong sell signal picked up from the technical indicators, might further push down XTZ prices over the next few days.

DigiByte was trading just under the $0.0239 level of support following a 2% drop in price since Tuesday.

Relative Strength Index with its lower lows was seen heading towards the 30 level, an indication of rising selling pressure. MACD too, after a brief display of convoluted lines, broke into a slightly bearish setup.

The digital asset has broken its support level could be headed for a free fall, with the base of the trendline as its next immediate support.

In other developments, DigiByte announced on twitter that its much-awaited Soyyo ID will be launched soon. The identity verification protocol could also be used to validate and verify social media accounts.