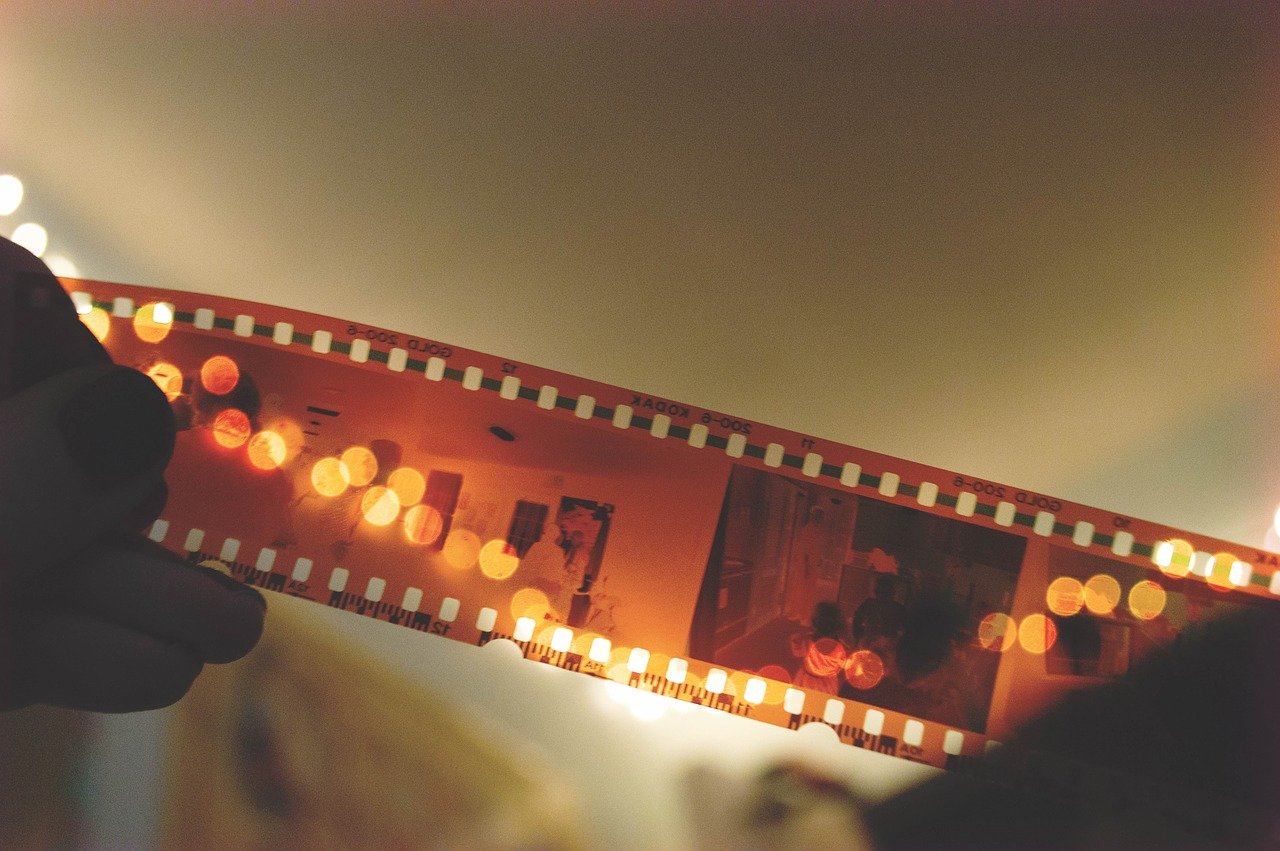 Hollywood has been known to be illiquid, a fact that first resonated with film producer and businessman Christopher Woodrow who launched the MovieCoin token. Following this, the trend, it seems, has only grown.

The Liechtenstein Cryptoassets Exchange, or LCX, announced today that the platform would provide issuance of a new movie token dubbed RVW,  which would finance the costs associated with the Hollywood film “Roe V. Wade.”

We are excited to work with Cathy Allyn and Nick Loeb as the exclusive technology provider to support the issuance of tokenized financial instruments backed by future proceeds of the movie. 🎬🌟🇺🇸 @NickLoeb @RoevWadeMovie @LCX https://t.co/fUZ75fG6hD

Tokenization via blockchain technology is democratizing investing and will revolutionize how Hollywood will engage with their audience.

While RVW would especially finance the film company to execute its distribution and marketing plans. Last year, a token called Proxicoin, which allows investment in media content was launched by Proxima Media, a firm founded by film producer Ryan Kavanaugh. The firm raised $100 million for the ethereum based token which made way for the smallest of investors in films.

Besides vetting and enforcing compliance obligations such as KYC and AML requirements, LCX aimed to generate the smart contracts for the RVW Token. It planned to manage wallet whitelisting and also maintain the Token Holder Registry.

The firm claimed that RVW would allow investors to profit from the future earnings of the film, and it has decided to charge a three percent premium payable in LCX utility token or ETH, at every token purchase transaction. According to LCX the STO of the RVW token is slated for early November 2020.