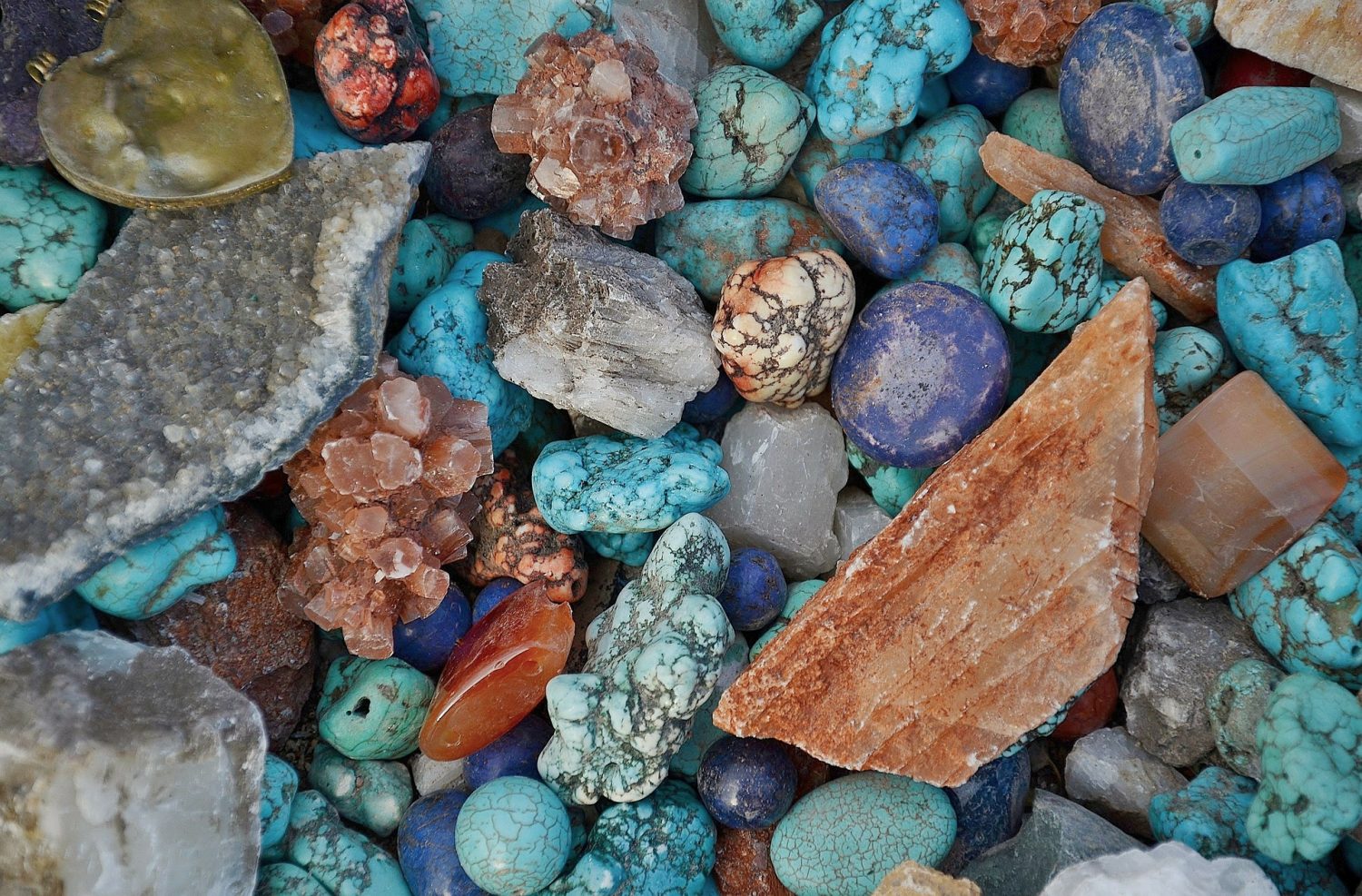 At the moment, Bitcoin [BTC] might be struggling to shrug off its resistance at $12,000. However, just a few months back, the price position was much worse. In the month of April, for instance, Bitcoin was struggling to sustain a position above $7500. With the much-anticipated May 2020 halving looming at the time, the mining community was right to be pretty concerned.

After the halving, however, BTC’s price passed the threshold of $10,000, with many under the impression that miners’ capitulation will now be avoided. 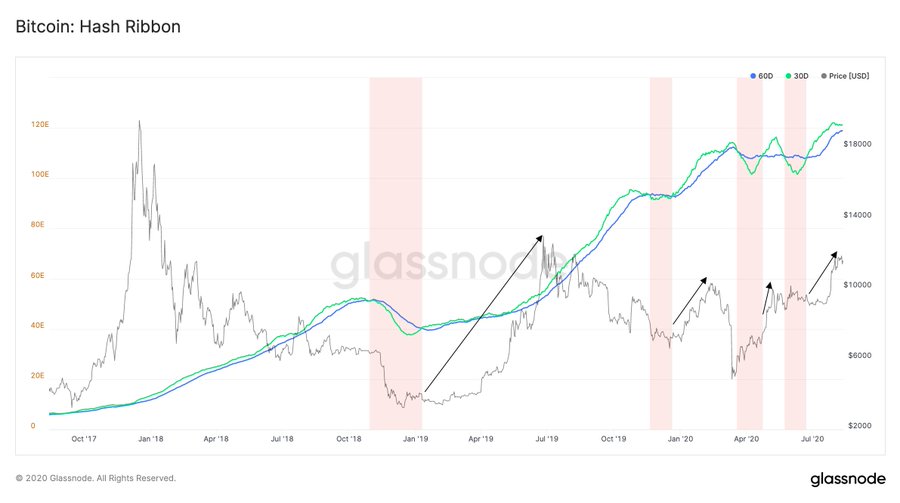 In fact, for the past couple of months, miner capitulation hasn’t been a concern as according to Glassnode’s findings, the Bitcoin hash ribbons have been indicating a positive sign. The 30-MA hash ribbon (Green) was hovering over the 60-MA hash ribbon(Blue), a clear sign of good mining conditions.

However, additional data might help us better understand the prevailing situation.

Bitcoin transfer volume from miners to Exchanges at a high 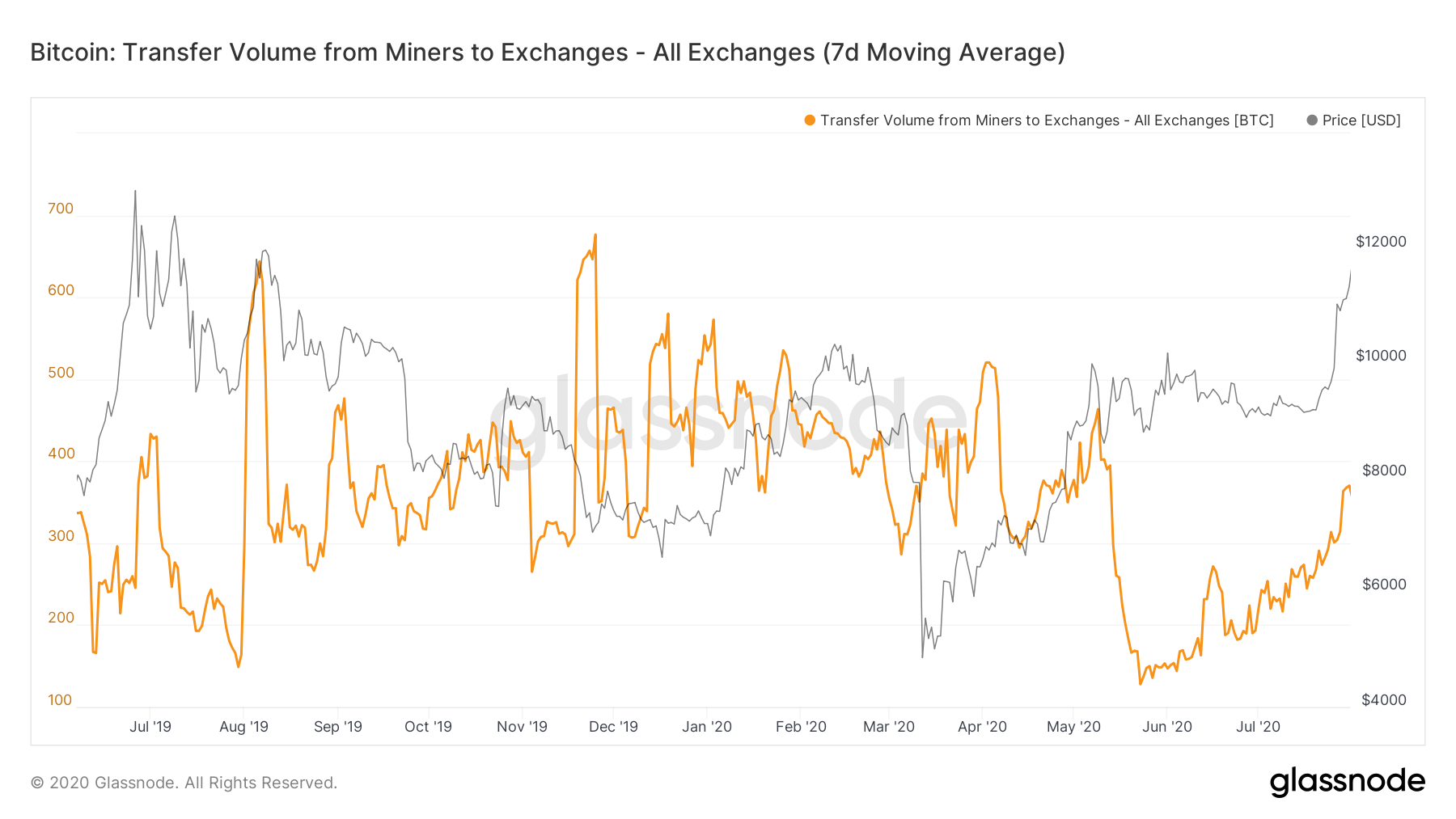 As observed in the attached chart, Bitcoin transfer volume from miners to exchange addresses have drastically risen since it registered a low at the start of June. The 7-day moving average volume was noted to be 335 BTC, at the time of writing, in comparison to 180 BTC on 2 June 2020.

Although this finding did not exactly point to strong capitulation, some of the miners on the network were definitely moving their Bitcoin to exchanges and possibly, taking out their profits. 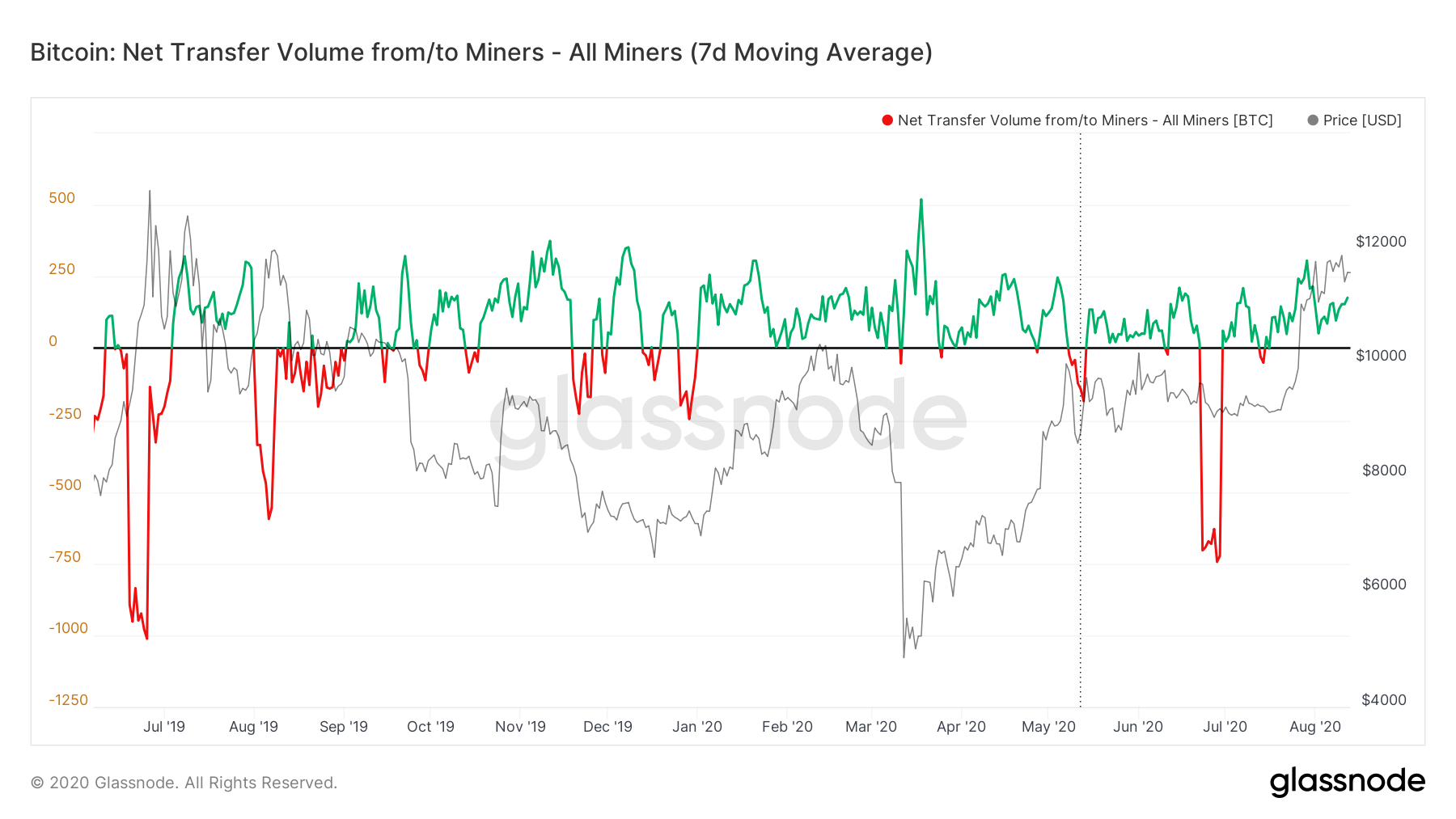 However, in terms of net-transfer volume between capital inflows/outflows for miner addresses, the same is relatively positive, meaning that the majority of the miners were staying put.

Combining both the data sets, it can be speculated that small miners may have been the ones feeling the effects of market volatility and they were trying to cash out on the top of the present rally.

After the block reduction in May, Bitcoin’s price was not this high until mid-July, and miners had to operate under rewards for a better part of two months. While major mining firms ran their operations on a long-term basis, their bills are usually covered annually.

For small mining operators, however, the cost is mostly based on a monthly basis and after struggling to make ends meet in May-June, small miners might be eyeing this as an opportunity to cash out on top.

In fact, back in April, Mao Shixing, Co-Founder of Poolin BTC mining firm, had also suggested that profitability remains relatively low for miners if BTC remains under $13,000. This is definitely the case at the moment. 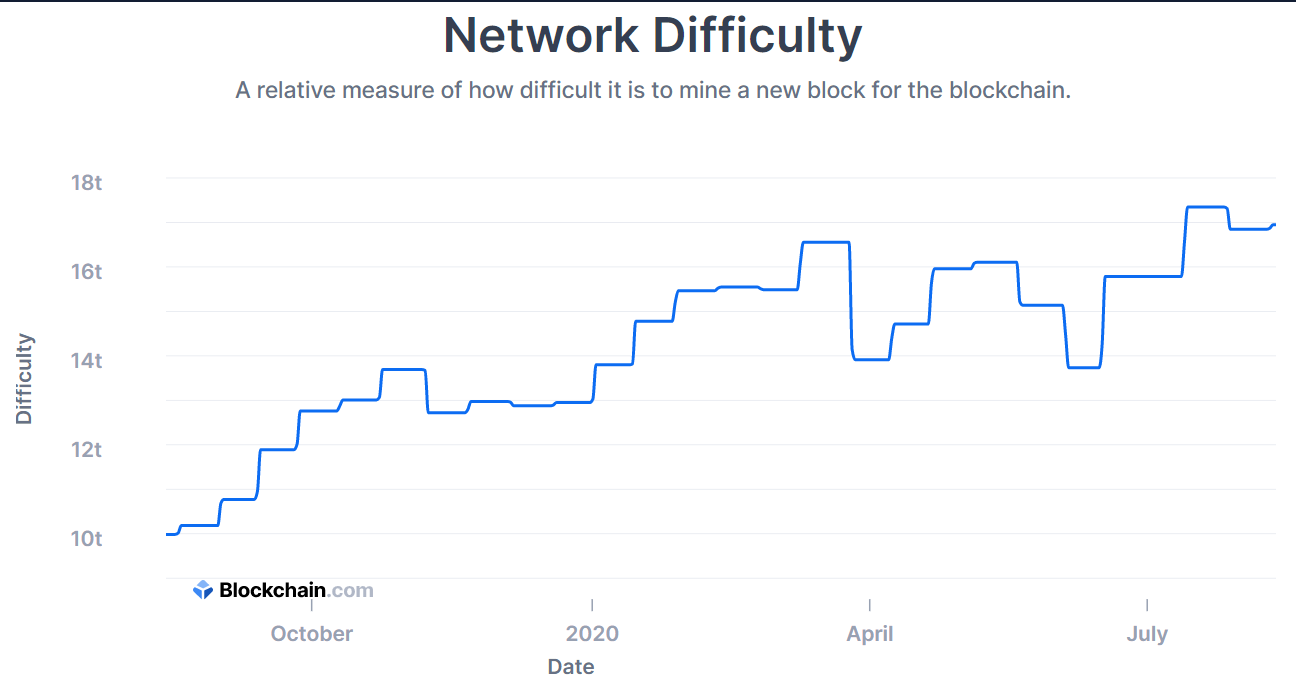 With Bitcoin mining difficulty clocking at yearly high levels, mining activities are not getting cheaper. Hence, small-time miners might be exiting the market even though mining, by and large, is projecting a healthy image.