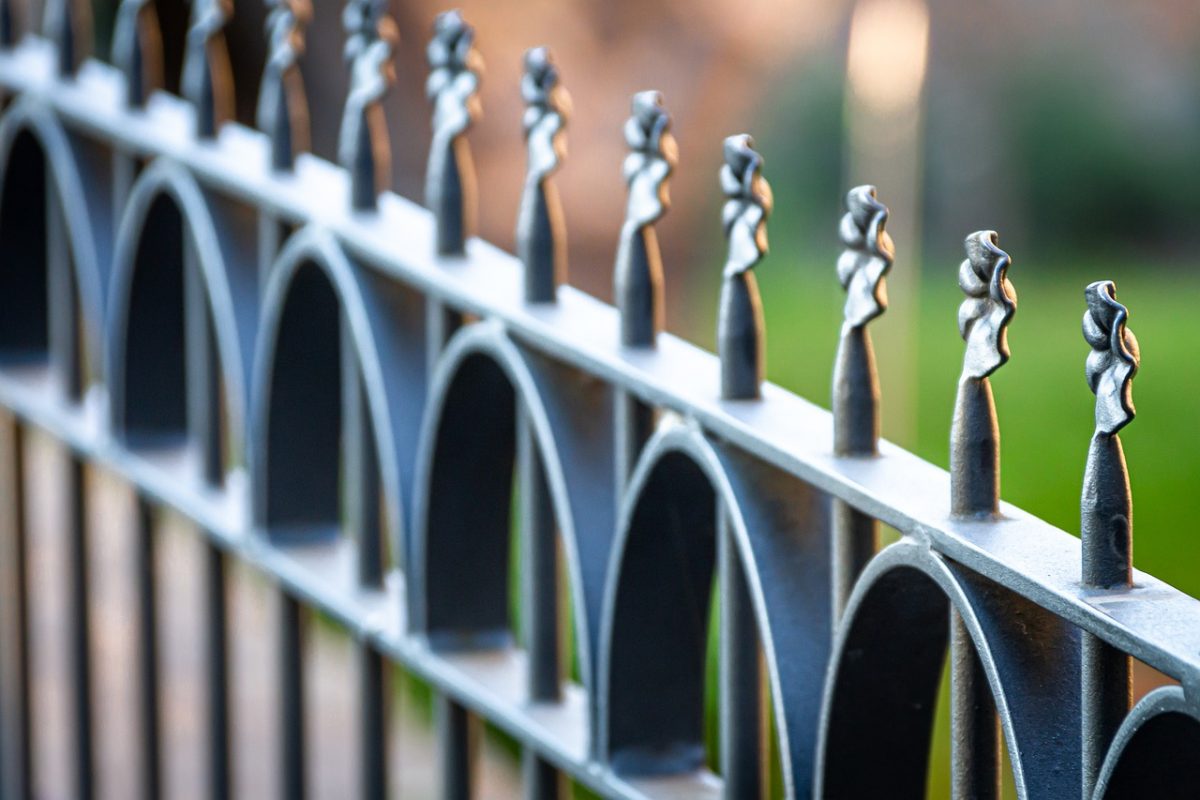 Although the journey for many altcoins in the market has been rough and volatile lately, Chainlink has continued to register high returns across the market. Given its weak correlation with the world’s largest digital asset, Bitcoin, LINK has been spiking more than any other major asset in the market. In fact, LINK was recording gains of over 809% in YTD. Interestingly, while the crypto’s price did hit a new all-time high, it also climbed to as high as 5th on CoinMarketCap’s charts. 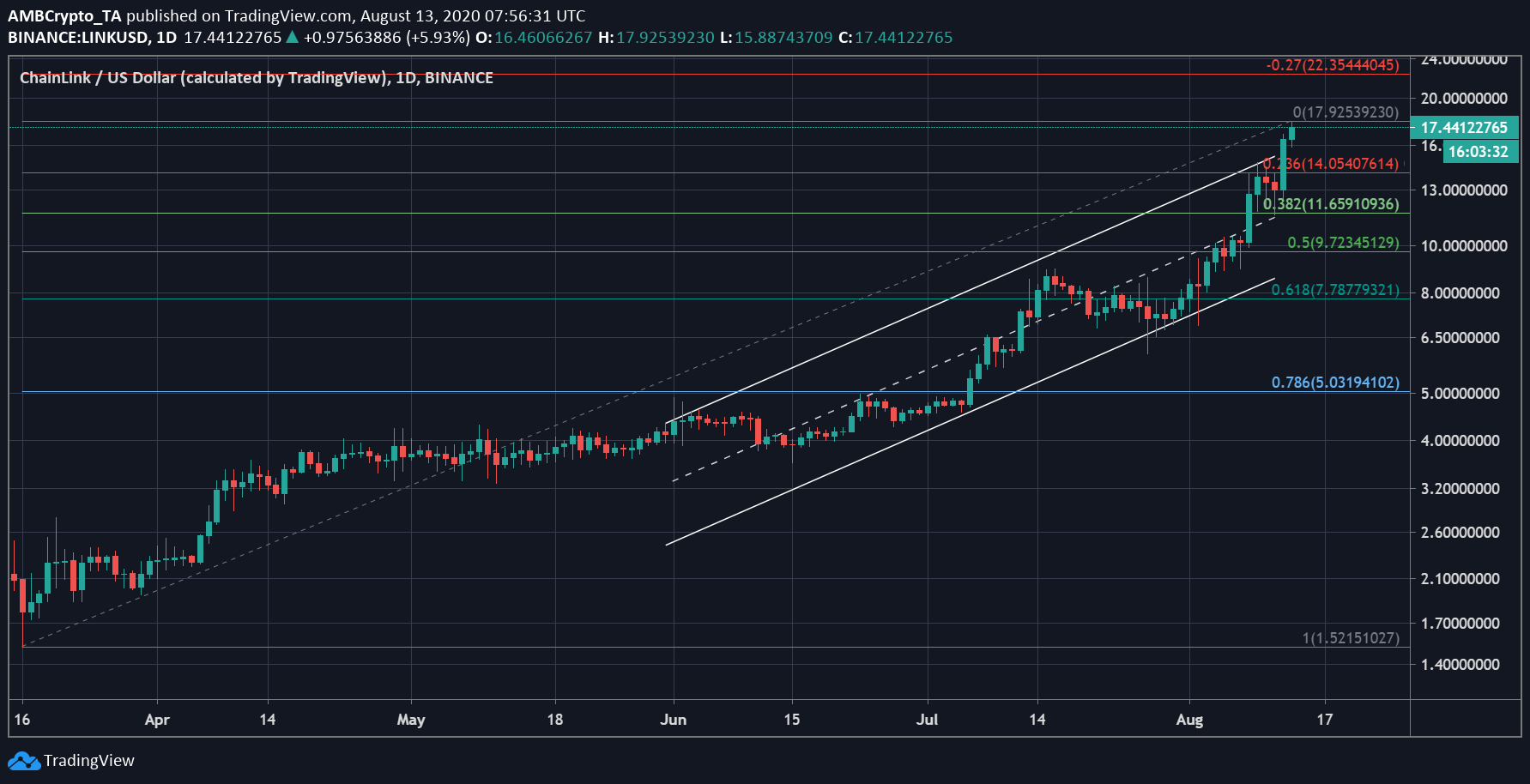 The attached chart pointed to a sharp rise in the price of the digital asset over time. At press time, LINK’s chart was forming another strong, long green candle, with its value noted to be $17.22, a level that was decimals away from its ATH. Looking at the digital asset’s daily chart, it could also be observed that LINK was trading at a peak and an increase in volatility could lead to the coin shedding its value on the charts.

However, at the time of writing, there were no bearish patterns evolving on the charts.

As per the Bollinger Bands, the divergence of the bands pointed to great volatility in the market, whereas the low lying Signal line suggested that the upwards pressure was still high. The signs of a trend reversal were not very evident in the market yet, as the Chaikin Money Flow also suggested that the market was preferring bulls as it remained positive and was spiking upwards, indicative of the buying pressure being higher than the selling pressure.

Thus, if the sudden volatility reacts with the market dynamics of LINK, it may trend lower. As per the Fib retracement, there were hardly any strong holding points for LINK as the coin has just delved into this price range. LINK could trade higher and climb to $22, but if it slips from its press time price point, the next target will be $14.05.

However, due to its weak support levels, the crypto may slip further to the next level at $11. The 50% point for the cryptocurrency was marked at $9.7, a level that could help the crypto-asset bounce back on the price charts.

Count your Bitcoin profits – If you’re a big miner, that is