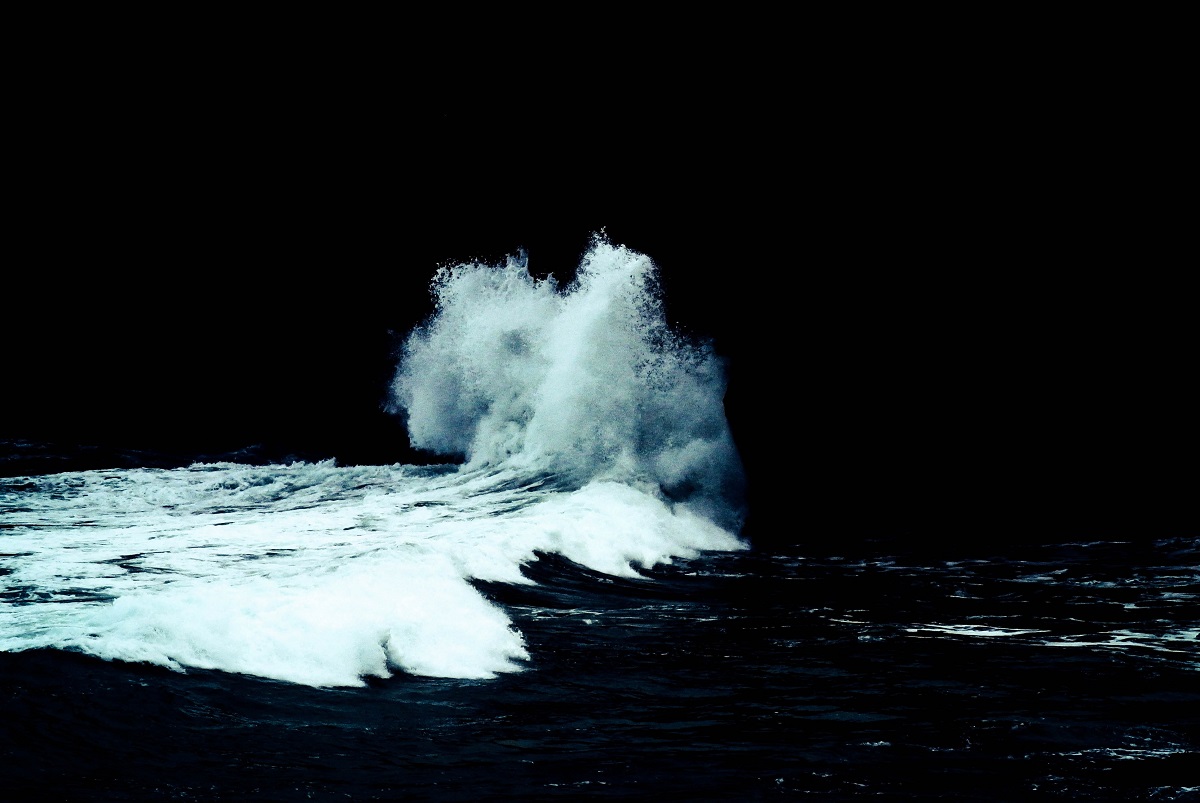 Tezos is very similar to Ethereum, concept-wise. In fact, the recent developments in Tezos have made many wonder if Tezos could actually outperform Ethereum in the coming days.

Arthur Breitman, co-founder of Tezos in a recent podcast discussed how Tezos differentiates itself from Ethereum, what problems they believe should be rectified and solved in Ethereum, shared his thoughts on the much-discussed ETH2.0 and if it would actually help Ethereum with its current shortcomings. He stated,

“Tezos has been in a testnet for many years now. There are proposals for a fourth one coming. Protocol development-wise Tezos is doing better than ETH. We have been working on sharding and having this like super high scalability. By the looks of it, everyone’s using Ethereum, but I think not many are using ETH.”

Another fact to note here is that Tezos is already working on Proof-of-Stake[PoS], whereas Ehereum is yet to make the switch. Commenting on the same, Breitman had recently stated that it was “frustrating” to hear people refer to Ethereum as a PoS project when the switch was yet to be made. “Ethereum has been waiting for PoS for a very long time; I remember having this conversation in 2016,” he had noted.

That said, ETH2.0 remains the top-discussed topic in the crypto community at the moment. Scheduled to be launched in July 2020, with one month to go, and given that there are no recent updates on ETH2, many are starting to doubt if ETH2.0 would actually launch this year. If ETH2 does not launch this year, then the continued developments in the Tezos ecosystem might actually end up outperforming ETH in many ways. Interestingly, the one-chain model of governance in Tezos could also play in favor of the coin with respect to ETH’s off-chain model. In fact, many traders see this self-mechanism of Tezos as solving the governance issue, inturn being a reliable alternative to ETH.

On the other hand, however, ETH 2.0 researchers and developers have pointed out that this delayed launch was because the team was focusing on resolving every issue, with no stone left unturned. Putting things in perspective, the competition between Ehereum and Tezos is neck to neck at the moment, and things will get clearer only with the launch of ETH2.0.