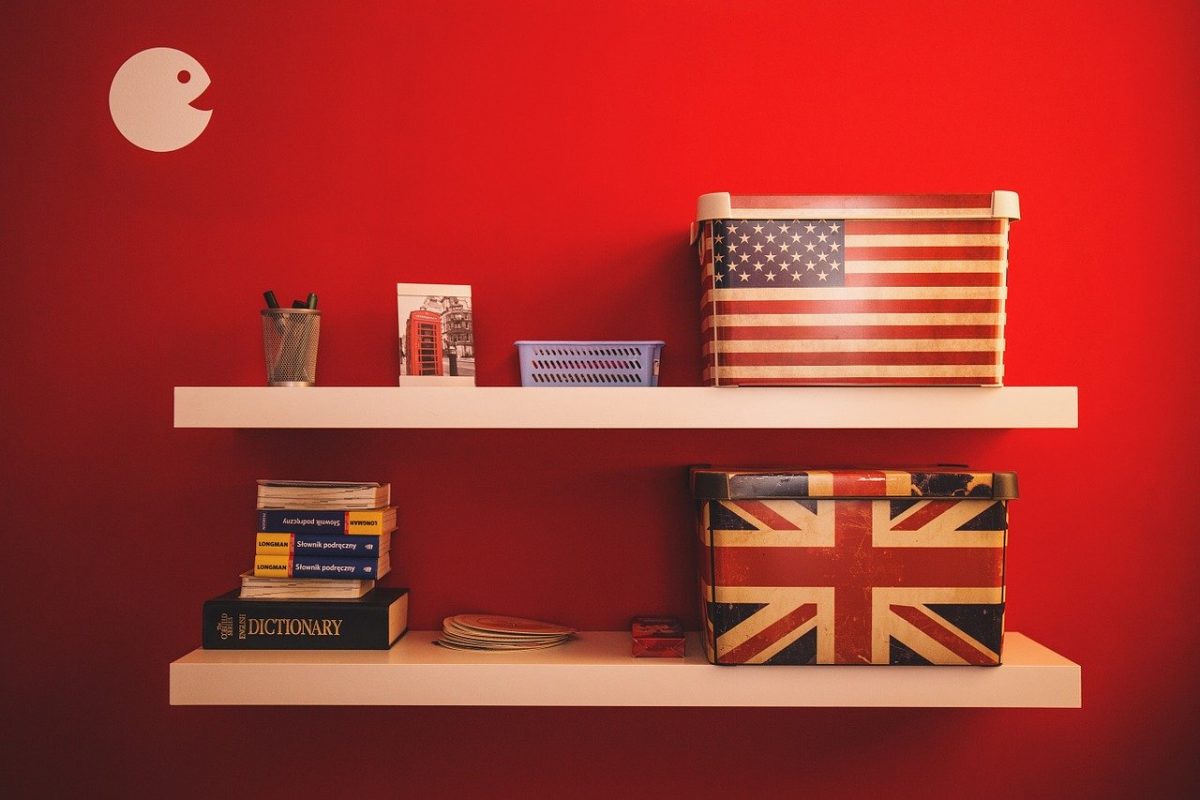 One of the impacts of the pandemic was noted to be among the walk-in remittances taking a hit. However, as explained by Moneygram’s latest report, digital remittances have been sought as an alternative to this problem. A prominent company in crypto facilitating cross border payments was Ripple, which has at least five active corridors with XRP being used to covert USD, MXN, PHP, AUD, and Euros. As the demand for ODL platform notes growth, Ripple might want to delve into a new corridor, the United Kingdom.

Recently the Luxembourg-based exchange, Bitstamp announced the addition of Great Britain Pound [GBP] to its platform. The cryptos and fiats already on the exchange will receive an additional pair with GBP, which would include XRP/GBP. This would open a possibility for Ripple to consider a corridor to the United Kingdom, which would serve as four out five top currency trading markets to be live with ODL, as suggested by a Twitter user Anders Lundberg.

Earlier Ripple had been testing a corridor in Europe, however, the company’s Chief Technology Officer [CTO], David Schwartz did not think it was a target for the ODL service, considering the existing liquidity in the market. However, as the transaction volume picked-up in for EUR of about $1.5 million on a day. According to Utility scan, the 24-hour volume in the corridor has also been recorded to be the second-highest, after USD-MXN. This influx in volume indicated that despite a liquid corridor, there was a demand for ODL by users especially when the traditional remittance market remained shut during weekends and holidays, acknowledged Schwartz.

As the demand for EUR/USD increases, Ripple might want to shift focus to corridors within the continent of Europe. With Bitstamp’s latest addition of GBP, it could be a potential ODL platform that the company can think of. However, the UK sends twice as much money abroad as it receives, but remittance comprises a smaller share of the GDP compared to most other countries in which Ripple has introduced ODL.