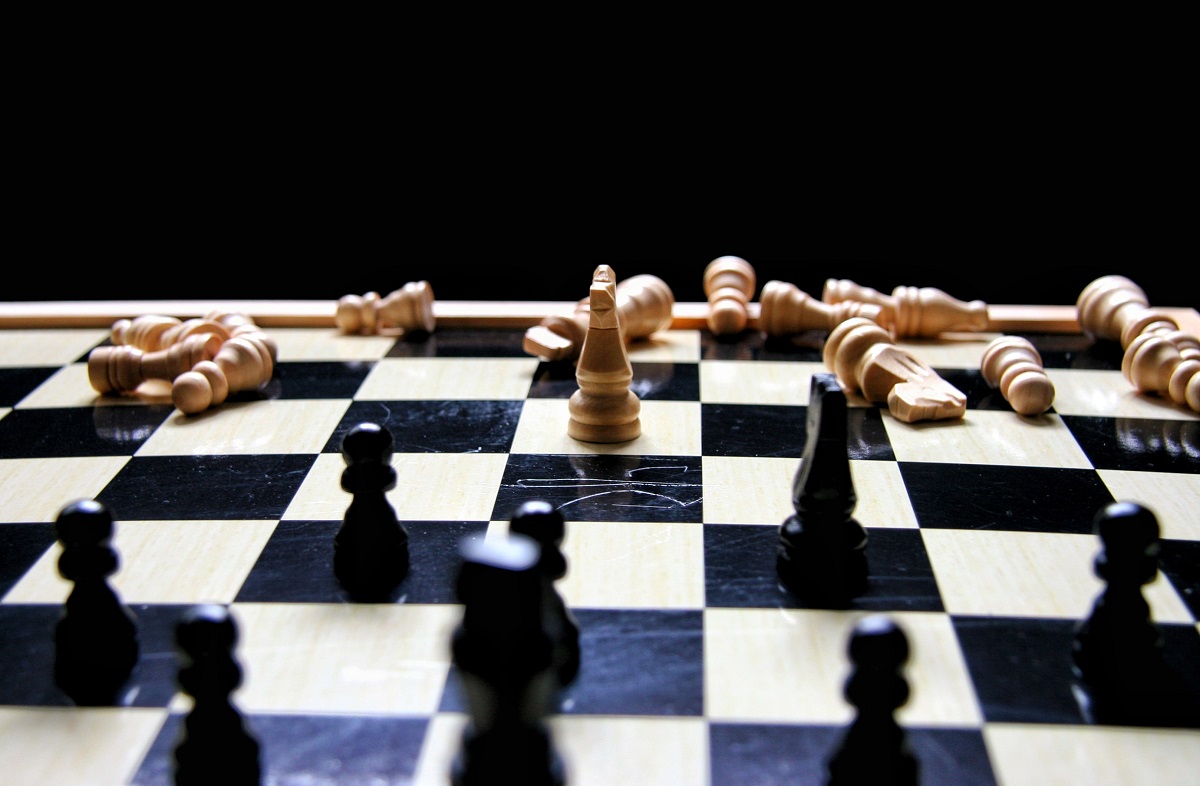 Bitcoin has proved itself to be one of the best-performing crypto-assets post the market crash on 12 March 2020. In fact, the top coin has not only outperformed crypto-assets, but has also overtaken a few traditional assets. However, there’s one other altcoin that has performed equally well – Tezos.

Tezos has been on its uptrend since March and many analysts predict that the coin might continue on its bull run. In fact, the coin has even made to the top 10 list of CoinMarketCap.

During a recent podcast, Arthur Breitman, Co-founder of Tezos, shared his thoughts on the performance of the coin, the kind of adoption Tezos community aims for, the competition with ETH, and more. Commenting on the different sectors Tezos community is targeting, he said,

Another argument that has gained traction recently is the fear of Tezos outperforming Ethereum in the near future. This seems reasonable for many reasons.

Ethereum is aiming to accomplish a lot of things in the future, only because of its upgrade to ETH2 and the main change here is the switch from PoW to PoS. Now, Tezos is already working on the PoS chain, and ETH is still yet to make that switch. Sharing his thoughts on the same, Breitman added,

“Ethereum has been waiting for PoS for a very long time; I remember having this conversation in 2016. I think they will eventually get there, but it might take a very long time. It’s a little frustrating to hear people refer to Ethereum as a Proof-of-Stake project when they’re actually Proof-of-Work, the change is not made yet.”

On the whole, the Tezos ecosystem has been on to a lot of things and is making significant progress in the field. In fact, it even recently announced the tokenization of BTC on Tezos blockchain. So, it may be high time that BTC and ETH buck up in terms of their technological advancements.

However, does that mean that right now, competition-wise and price-wise and market cap-wise, Tezos is on the same level as Bitcoin and Ethereum? Probably not.