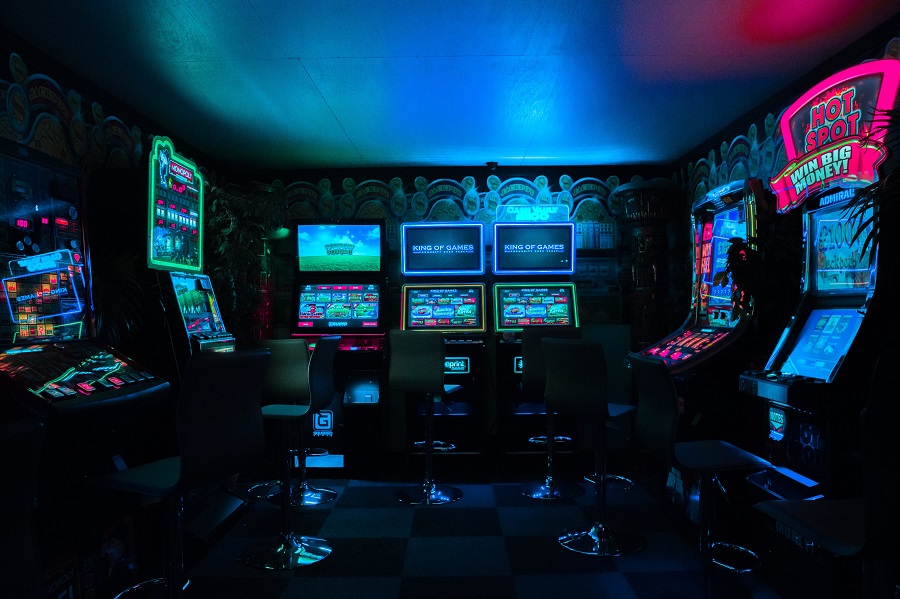 Stating that the blockchain gaming niche was still new, the report noted how hundreds of DApps and games were being built on blockchain networks. The report read,

“As a distributed database, a blockchain-based system can be used to verify and secure all sorts of digital data, including in-game history, digital items, and tokenized assets. The main idea is to take away the power from the gaming companies and give it back to the players.”

Under the section titled ‘Blockchain’s impact on the gaming world’, the report noted quite a few points that build a perfect case for blockchain in gaming. The first one was ‘real ownership’; blockchain-based games allowed players to have permanent ownership and full control over their in-game assets. The second one was its decentralized nature; decentralized marketplaces removed the need for trust between players, while also providing censorship resistance.

Noting that blockchain gaming had the power to reduce fees and speed up financial transactions given the use of digital tokens, the report asserted the distributed nature of blockchains took care of hackers and cheaters from disrupting the game as there was no single point of failure.

The report also further looked into some of the limitations of using blockchain technology in the gaming industry. Highlighting the problem of centralization, the crypto exchange opined that not all blockchain-based games were fully decentralized and that most blockchain games were way too simple to even attract gamers. The report also noted how raising funds to start and maintain a blockchain game could be challenging given the lack of adoption, along with scalability problems may limit the work of developers.

In conclusion, stating that blockchain technology had great potential in the gaming industry with features like decentralization, transparency, and interoperability, the report suggested that if developers managed to overcome the major limitations, blockchain would likely change the gaming world for better.

Could China’s DCEP ‘jeopardize’ US standing on world stage?